The GTA 6 competitor will finally be shown at Gamescom 2022 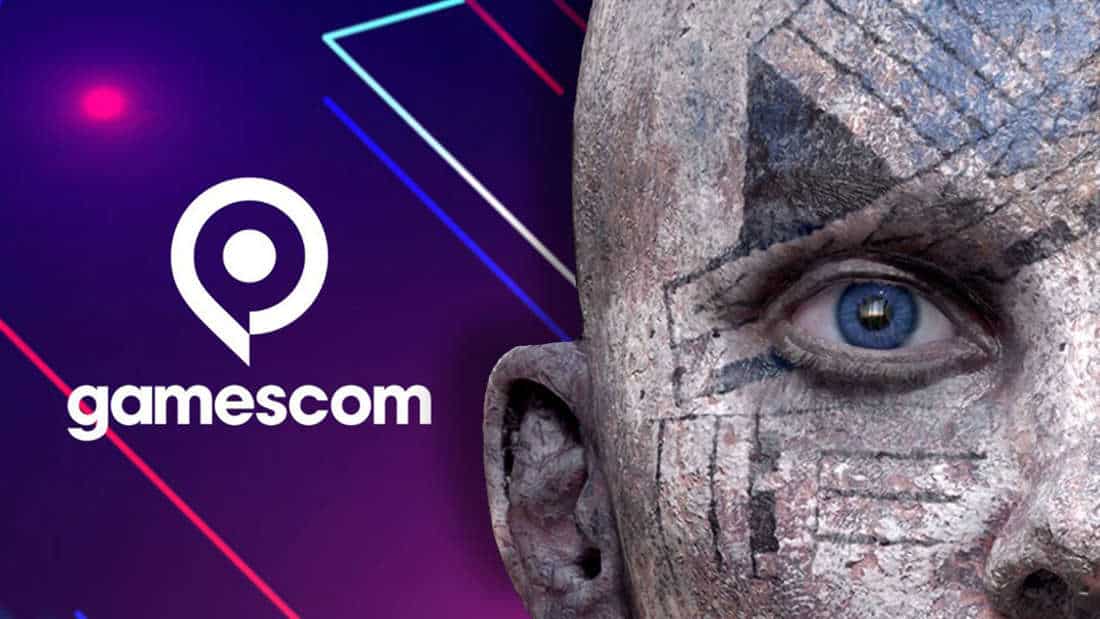 Leslie Benzies has left Rockstar Games to stomp GTA 6 into the ground with his own game. He now wants to show that at Gamescom 2022.

Cologne – Fans of developer Rockstar Games have been certain since February 2022: GTA 6 is in development. For a long time, fans feared whether the next title in the popular series would ever appear. But until the sixth part of GTA is released, the fans have to be patient. The release should be a few years away. But there may be an alternative. The “Rockstar Games” founder is working on his own open-world title, which is already being traded as a “GTA 6 killer”. And this title will probably be presented at Gamescom 2022.

Everywhere at Gamescom 2022: For over a year, rumors have been swirling about Everywhere, the open-world title from Build A Rocket Boy studio. The latter was founded by none other than Leslie Benzies, who also co-founded GTA makers Rockstar Games. In the meantime, however, he has left Rockstar and is dedicating himself to his own project. With this studio Benzies is to plan a direct attack on GTA 6, because Everywhere should fulfill all the wishes and needs of GTA fans.

Everywhere aims to offer players incredible opportunities. The open world of Everywhere should have a futuristic setting and fans should even be able to create their own worlds in the GTA 6 killer. Anyone who wants to take a first look at the game can probably do so at Gamescom 2022 in Cologne. According to the latest reports, Leslie Benzies will be present at the game fair with his studio Build A Rocket Boy. The fair runs from August 24th to 28th, 2022.

Serious competition for GTA 6: Everywhere could well become serious competition for GTA 6. After all, Benzies and Rockstar didn’t part on good terms. After the founder left, he sued the New York developer and demanded a mere $150 million in damages. In 2019, however, both parties were able to agree on a confidential agreement. In any case, Benzies is planning a “unrestricted open world with cooperative features“.