The end of BeOS, the beginning of IE and Kepler gets cheaper (PCGH-Retro, August 16) 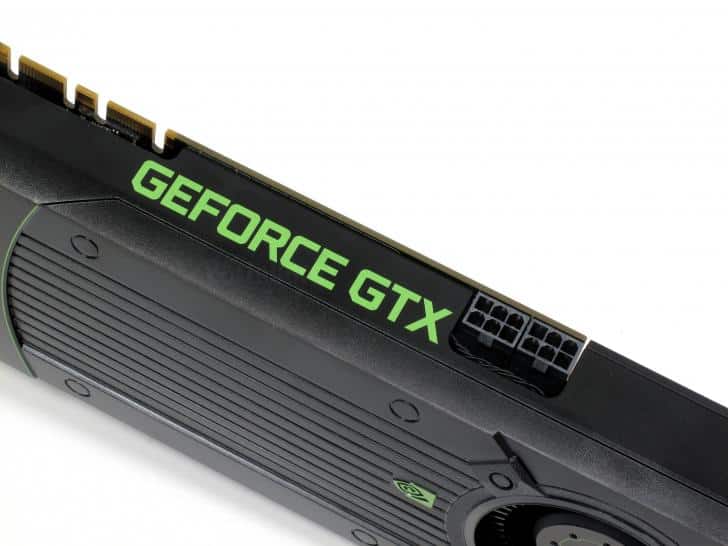 08/16/2022 at 00:01
from Carsten Spille etc –
The end of BeOS, the beginning of IE and Kepler will be cheaper – this happened on August 16th. Every day, PC Games Hardware takes a look back at the young but eventful history of the computer.

…1995: Better late than never: On August 16, 1995, Microsoft announced Internet Explorer 1.0, the development of which had only recently been decided. The browser will later appear in the Plus package, a paid add-on to the new Windows 95 operating system, which will be launched at the end of August. However, IE is not an in-house development; it is largely based on the Mosaic browser licensed by Spyglass.

…2001: It is the end of an interesting alternative: On August 16, 2001, the PDA manufacturer Palm announced the takeover of the operating system manufacturer Be Inc. The development of the BeOS system was thus discontinued, but components were allegedly incorporated into Palm’s own Palm OS system. BeOS has gone through many changes, most recently it was touted as a slim and secure multimedia system. Although the system was technically up to date with functions such as multiprocessor support and memory protection, a free version was also offered, but it was not successful – the selection of drivers and software was too small, and the established Windows was too powerful. Later, the BeOS variant ZETA was offered by the yellowtab company, which, however, filed for bankruptcy in 2006.

…2002: The chipset manufacturer Via presents the KT400, a chipset for AMD’s Athlon series with Socket A. Compared to its predecessor, the KT333, the KT400 only has AGP 8x and a faster V-Link; Despite the name, support for DDR400 RAM is missing. This is only brought by the successor KT400A.

…2011: The real-time strategy series Age of Empires, which has existed for more than a decade and was initially developed by Ensemble Studios on its own account and then for Microsoft after the takeover in 2001, dares to leap into the new age. The online version of the strategy game will go online after the beta phase this August 16th. Although Microsoft remains in control, Age of Empires development has passed from Ensemble Studios, which was dissolved in 2009, first to Robot Entertainment, consisting of former Ensemble Studios employees, and then to Gas Powered Games in spring 2011. Gas Powered Games, founded in 1998 by developer legend and Total Annihilation inventor Chris Taylor, are known for games such as Dungeon Siege, Demigod and Supreme Commander.

The idea was laudable: BeOS was to be a modern operating system that combined the easy accessibility of Windows with a lean technical foundation – without all the legacies from the 16-bit era that Windows was dragging around with it at the time. It was fast, pretty and powerful. However, there was a natural lack of applications and drivers – and Be simply couldn’t compete with the market power of Windows and the up-and-coming Linux distributions. Too bad.