The Secret of Monkey Island: A quarter of the dialogue was cut 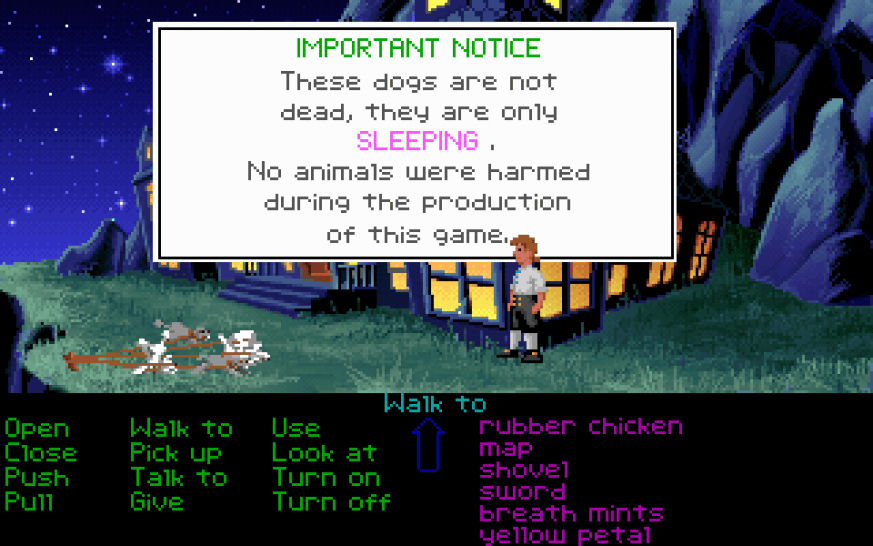 08/15/2022 at 08:03
from Andrew Link –
As part of the expected release of Return to Monkey Island, many are chatting about the inside story. So does Tim Schafer, who reports that a quarter of the dialogue had to be cut for technical reasons in The Secret of Monkey Island.

While eyes are on the release of Return to Monkey Island, anecdotes from days gone by are still being unearthed. Some time ago, Ron Gilbert and Dave Grossman confessed their biggest mistake in Monkey Island. Now Tim Schafer chats out of the box: A quarter of the dialogue from The Secret of Monkey Island once had to be shortened, he reports. This was primarily due to technical reasons.

“We wrote to Monkey Island, and we were told, ‘Guys, we can’t play on six disks. We’ve got to go to five. We have too much text,” recalled Schafer, before noting how odd it is himself present something like this today. “Ron [Gilbert] said: ‘We have to cut 25 percent of the dialogue.'” Schafer had a hard time with that at first: “I went and looked at a scene that I had written and thought: ‘No, I did that perfectly… ‘”

Hal Barwood, who was also working on Indiana Jones: Fate of Atlantis at the same time, then had some advice for Schafer: “It’s hard, but imagine your writing is like a spider’s web, and some of the little threads of the web are loose “, he said. Cutting these will not weaken the spider web. This makes it stronger because the other strands of the web are now carrying more weight. It’s going to be stiffer, tighter and denser.”

With this advice, Schafer went back to The Secret of Monkey Island’s dialogue and shortened it by 25 percent; always in mind whether the text advances the story significantly or not. Return to Monkey Island will be released later this year, but has no exact release date yet.