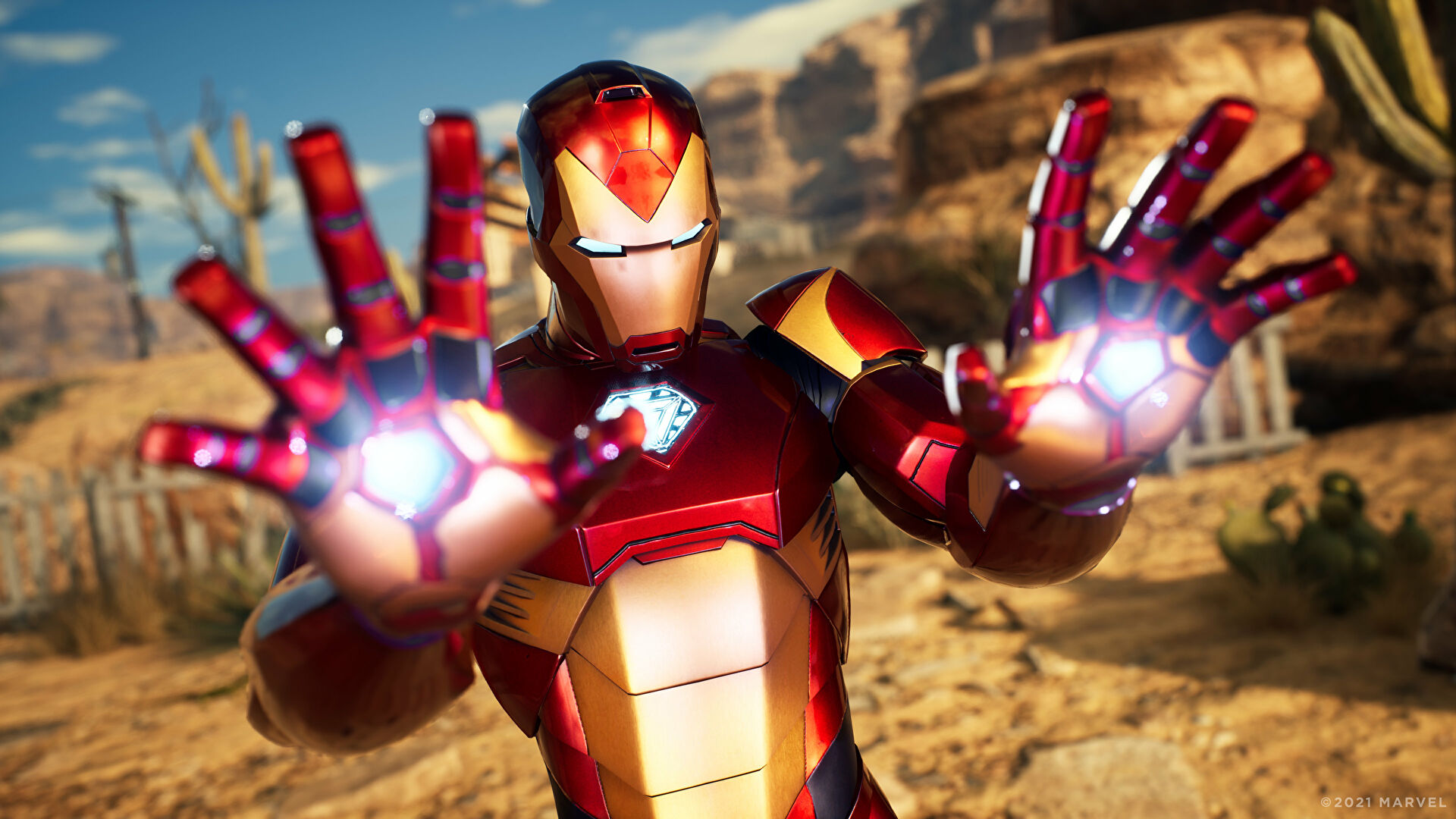 Disney and Marvel have revealed they’ll be hosting a joint games showcase for the first time during this year’s D23 Expo. The in-person and digital showcase starts at 1pm PST/4pm EST/9pm BST on September 9th. Have a watch of the very concise trailer below to get an idea of ​​what’s being shown at the event.

Most interestingly, the announcement teased a look at Skydance New Media’s upcoming Marvel game. This one popped out of the gaming desk woodwork last November, with the studio headed up by former Uncharted director Amy Hennig. Not much is known about it yet, except that it’ll star an “ensemble” of characters from the Marvel Universe. Please, don’t let it be the Eternals (only joking, Kieron). My bets are on either something to do with the X-Men or a Peter Parker pizza delivery simulator.

You can watch the Disney & Marvel Games Showcase at Marvel’s Twitch channels or on the Disney D23 Expo YouTube channel. We will, of course, be bringing you any particularly tasty news from the stream when it airs.