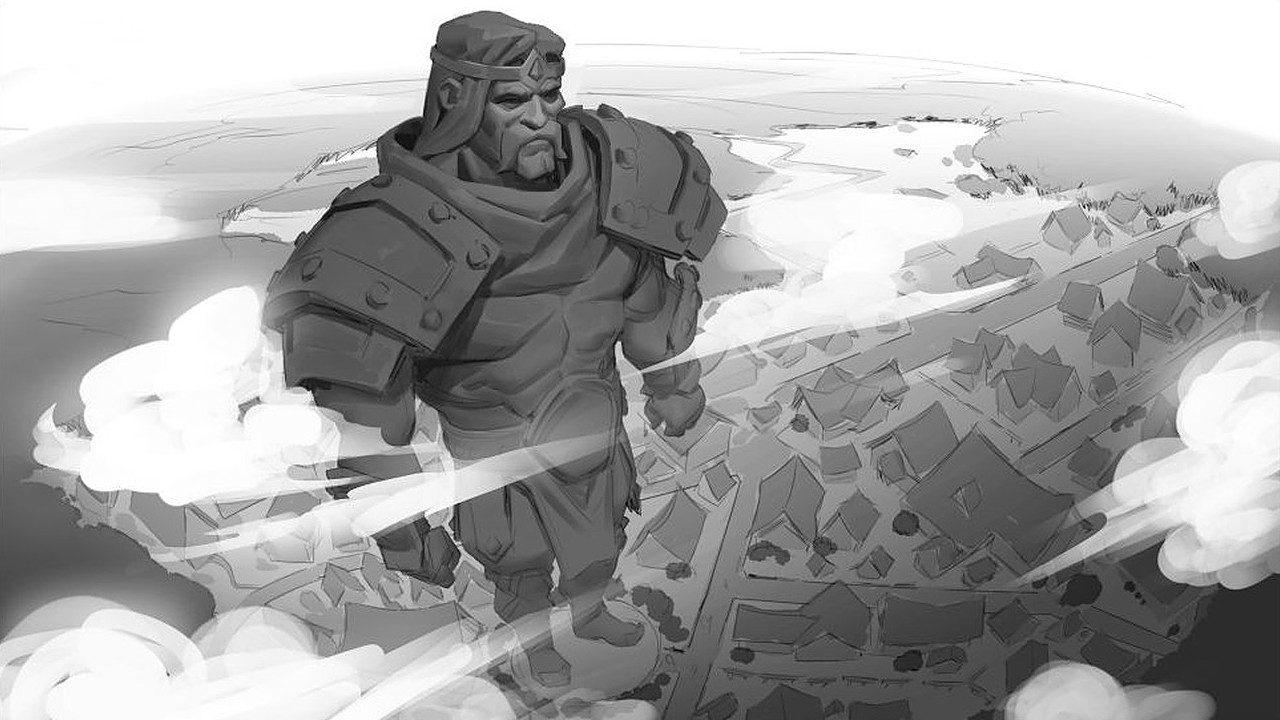 The Brit Richard Garriott (61) is considered one of the forefathers of MMORPGs and RPGs. With the role-playing game series “Ultima” he wrote role-playing game history in the 80s, the MMORPG “Ultima Online” is one of the cornerstones of online role-playing games. His latest new MMORPG Shroud of the Avatar should already capitalize on his fame. Now he’s introducing a new MMORPG called “Iron and Magic”, but the game is already overshadowed by a controversial discussion about NFTs after the introduction.

How will the new MMORPG be presented? The Iron & Magic website calls the game “a new web 3.0 open-world sandbox MMORPG from the creators of Ultima.”

The second thing you see on the website are various plots of land that the game probably wants to offer for sale in a shop. The shop is under construction – the prices are not yet known.

The central message: “Buy land in Lord British’s realm,” was the name of Garriott’s in-game character 40 years ago in the Ultima series (via ironandmagic).

What do you know about the project? In an interview by Garriott and his partner Todd Porter with the site PC Gamer, he introduced the game in April 2022 when it was still called “Effigy” (via pcgamer):

See also  Lotto: 7.4 million for the lucky ones from Duisburg and Aachen

About NFT it should be possible in the game to make items “really unique”. NFTs would allow players to actually own items and make money from them.

We certainly do more for players than this “You give us money and then you play the game and you get maybe 60 hours of fun”.

How is the game discussed? The first articles about the game are already very negative.

The page Massively Overpowered lists the numerous failures and disasters that Garriott’s last MMORPG, Shroud of the Avatar, underwent. A game that has been plagued by numerous controversies and problems.

The page PC gamers points out that NFTs are unstable and six of the largest Metaverse projects based on the cryptocurrency Ethereum have lost an average of 85% in value. It warns that “digital land could suddenly become worthless.”

Fans openly poked fun at Garriott in comments (via mop):

The last hype before NFTs were “crowdfunding MMORPGs” like Shroud of the Avatar:

Buy virtual land, the game will come later and be awesome – trust us

Why is the mood so hostile? The project that Garriott is now presenting has already existed in this form several times: It is always about buying “virtual land” for a strange blockchain currency and somehow an MMO is supposed to be attached to it.

A lot of things just seem absurd: In a PC MMORPG based on Walking Dead, for example, you could buy a country for €615,000.

It’s hard to see why Garriott’s project of all things should now be “the metaverse” that ultimately prevails and where the land you buy becomes more valuable.

But with all of these projects, it seems like the focus is on buying virtual lots — and the game that’s supposed to add value to those lots is kind of loose in the wind. According to the motto: The shop is already finished – the game will be in a pre-alpha in 3 years.

In general, sentiment against NFTs and Pay2Earn games among classic game magazines and gamers is extremely negative. This seems to be something speculators are betting on, hoping to buy into a game cheaply early on and then get rid of the goods later at a profit.

This seems to have little to do with gaming as most MMO players know and love it.

Even Lord British, who gambled away the goodwill of many fans with Shroud of the Avatar, cannot change anything about this negative basic attitude. Even then, Lord British somehow felt like a victim:

Shroud of the Avatar: We are the target of an organized hate campaign