Guild Wars 2 rides its dragon onto Steam on August 23rd 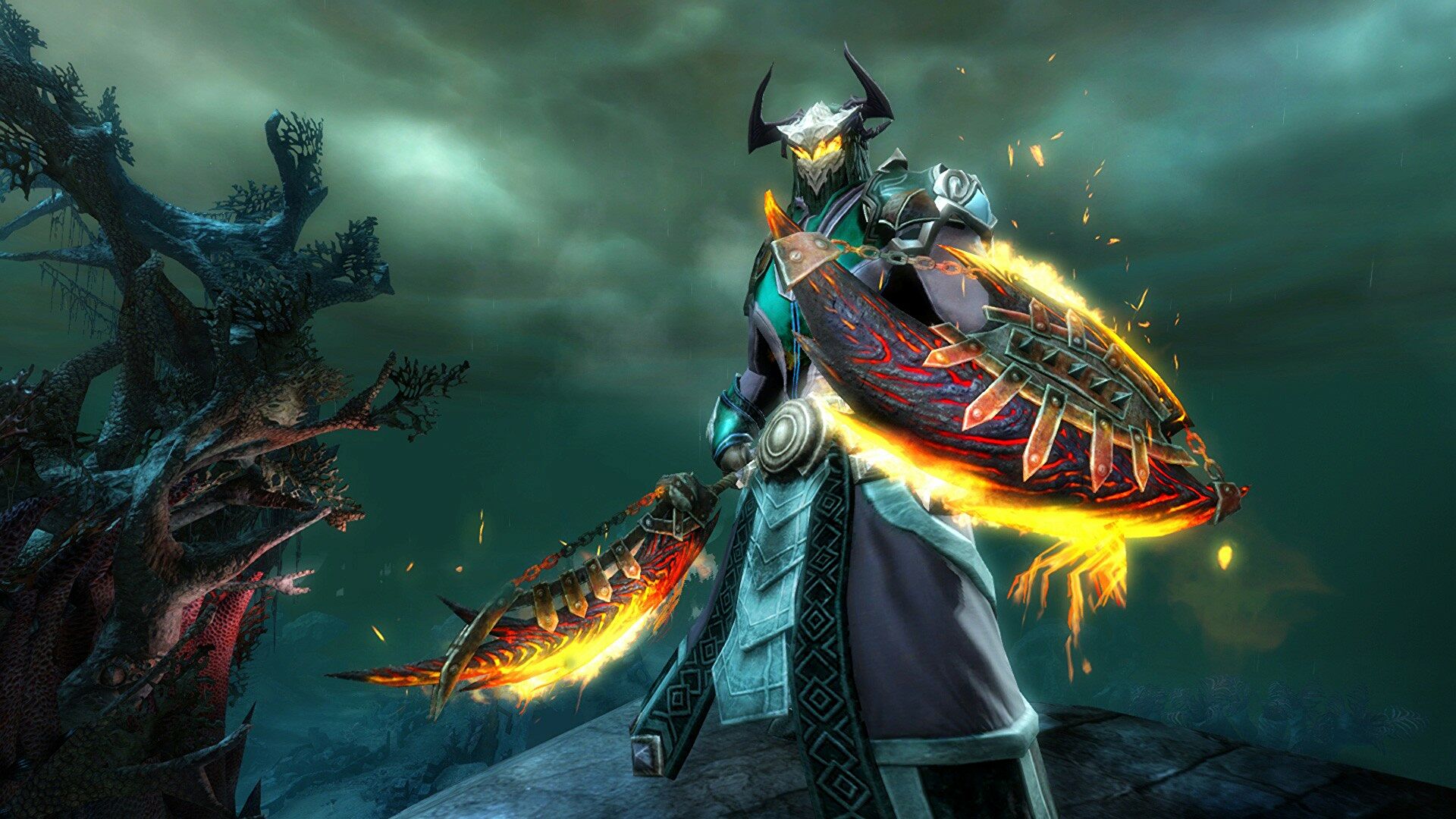 Long-running fantasy MMORPG Guild Wars 2 will hop onto Steam on August 23rd, not quite ten years to the day since it launched in August 2012. Can you even remember what you were doing then? I was getting my wedding organized. Have a watch of the announcement trailer below. For Guild Wars 2 coming to Steam, not my wedding. We just didn’t have that kind of budget.

This is the first time Guild Wars 2’s been available through a third-party launcher. Don’t worry if you already play on the first-party client though, because you’ll still be able to mingle on the same servers as Steam players. From August 23rd, Guild Wars 2 will start dishing out in-game character rewards such as classic outfits and experience boosters through Twitch Drops too.

Although the game is free-to-play, the expansions will set you back real currency. Publishers NCSoft have announced a Complete Collection bundle that includes Guild Wars 2’s three expansions – Heart Of Thorns, Path Of Fire and End Of Dragons – along with all five seasons of its episodic ‘Living World’. It’s £86.97 for the bundle.

GW2 sits on our recently updated list of the best MMOs and MMORPGs to play on PC, thanks to its relatively low grind and dynamic live events. “Nearly everything you do awards experience, from crafting to exploring to combat,” Ed said. “Even if someone else has attacked a big monster before you, helping them out will still give you some EXP. Guild Wars 2 wants you to have a nice time, and to see its world and story without needing to work thousands of hours for it.”

See also  Activision Blizzard: CEO Bobby Kotick is said to be leaving – This is the current status

Guild Wars 2’s base game is free-to-play and arrives on Steam on August 23rd. I now feel obliged to throw some sort of themed wedding anniversary party, so save the date.