Rainbow Six Siege: E-sports professionals melt away in the sweltering hell of Berlin – already get Evian facial spray as a welcome 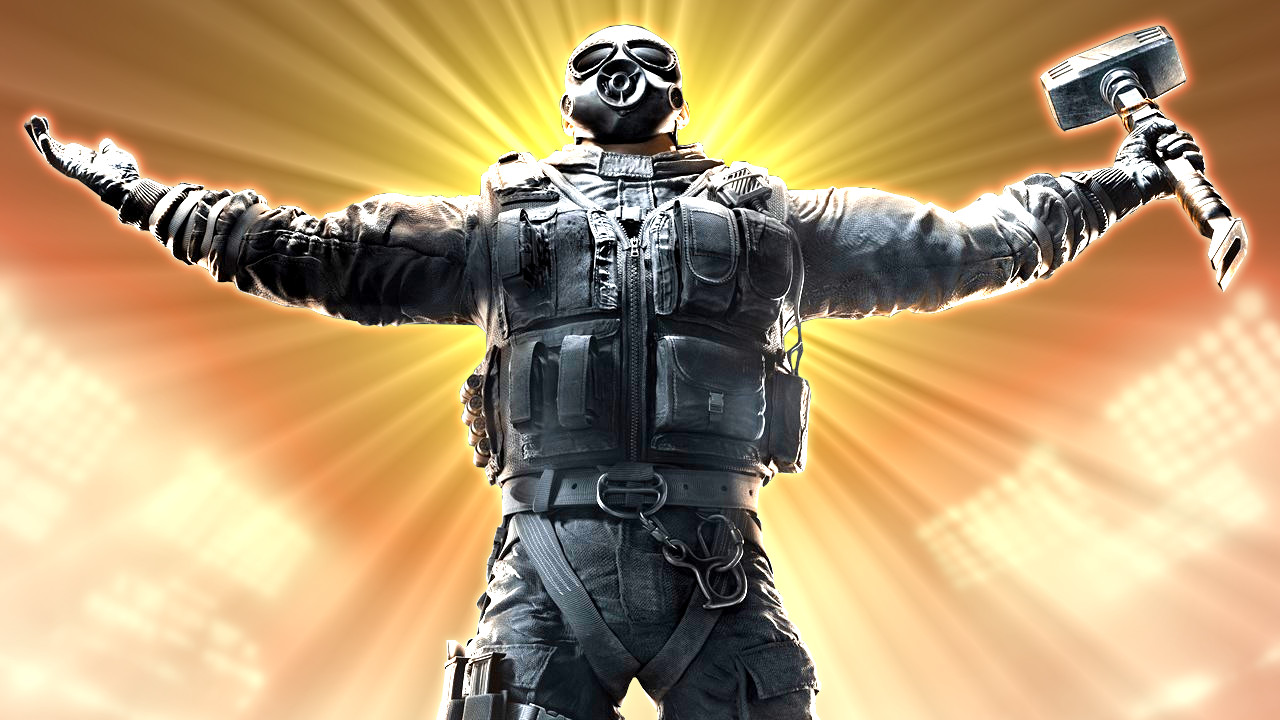 A shooter like Rainbow Six Siege can really make players sweat. In addition, the summer heat seems at one e-sportsEvent in Berlin to completely destroy the e-sportsmen. Some players posted photos on Twitter that showed them completely sweaty. However, the organizer is already working on the problem.

The “Six Berlin Major 2022” event is currently taking place in Berlin, where e-sportsmen play Rainbow Six Siege against each other. In addition to their opponents in-game, however, the players have a completely different enemy: the summer temperatures of the German capital.

Apparently, the temperature at the venue was so hot that players are now posting sweaty selfies on Twitter and looking completely exhausted in them. However, the organizer is already working on countermeasures.

Here’s everything you need to know about Rainbow Six: Extraction in a 2-minute video:

“The heat is unbearable”

What kind of event is this? The “Six Berlin Major” is currently taking place in Germany. In the Theater am Potsdamer Platz in Berlin, e-athletes compete against each other in the tactical shooter Rainbow Six Siege. The event will run from August 15, 2022 to August 21, 2021. There are streams and live audiences on site.

What did the e-athletes post? Internet journalist Jake Lucky published a post on Twitter and wrote: “The R6 pros are taking on a lot for the Berlin Major. Allegedly, a lack of air conditioning is prompting players to post selfies of themselves sweating.”

See also  Tesla has removed any trace of the Cybertruck from its website, more changes or indefinite delay?

Jake Lucky continued, “The players were even given ‘face spray’ upon arrival at the venue” (via Twitter).

Below that, Jake Lucky embedded photos and posts from some of the attendees at the event.

“It’s warmer at the venue than outside. The heat is unbearable. We get little fans on stage and it’s not nearly good enough. It’s even worse in the training rooms.” (via Twitter)

In the meantime, however, meepeY has posted another photo in which you can see a fan and writes “YES” (via Twitter). Apparently, the organizer has now found a solution for the head coach of Team Rogue.

What does the organizer of the event say about this? MeinMMO obtained the organizer’s opinion on the event and asked Ubisoft for a statement on the heat problem. We got the following English answer, which we translated for you:

“We are aware that there is a technical problem with the air conditioning in the warm-up rooms and in the group match playing area at the venue.

The comfort and well-being of all participants and employees is our top priority. Part of the reason we chose this venue was because we were assured that these rooms are air-conditioned. Faced with this unfortunate technical issue, our teams and partners have been working around the clock on alternative solutions such as fans and portable air conditioners to cool the rooms and limit the impact of the record-breaking heatwave currently sweeping Europe.

See also  Elden Ring: All 8 Legendary Talismans - How To Find Them

We are closely monitoring the situation and are working with the organizers to implement any solution available to us.”

Do you currently also have the heat problem when gambling? Write it to us in the comments.

Here’s how black market dealers ruined an esports highlight of the year for fans.