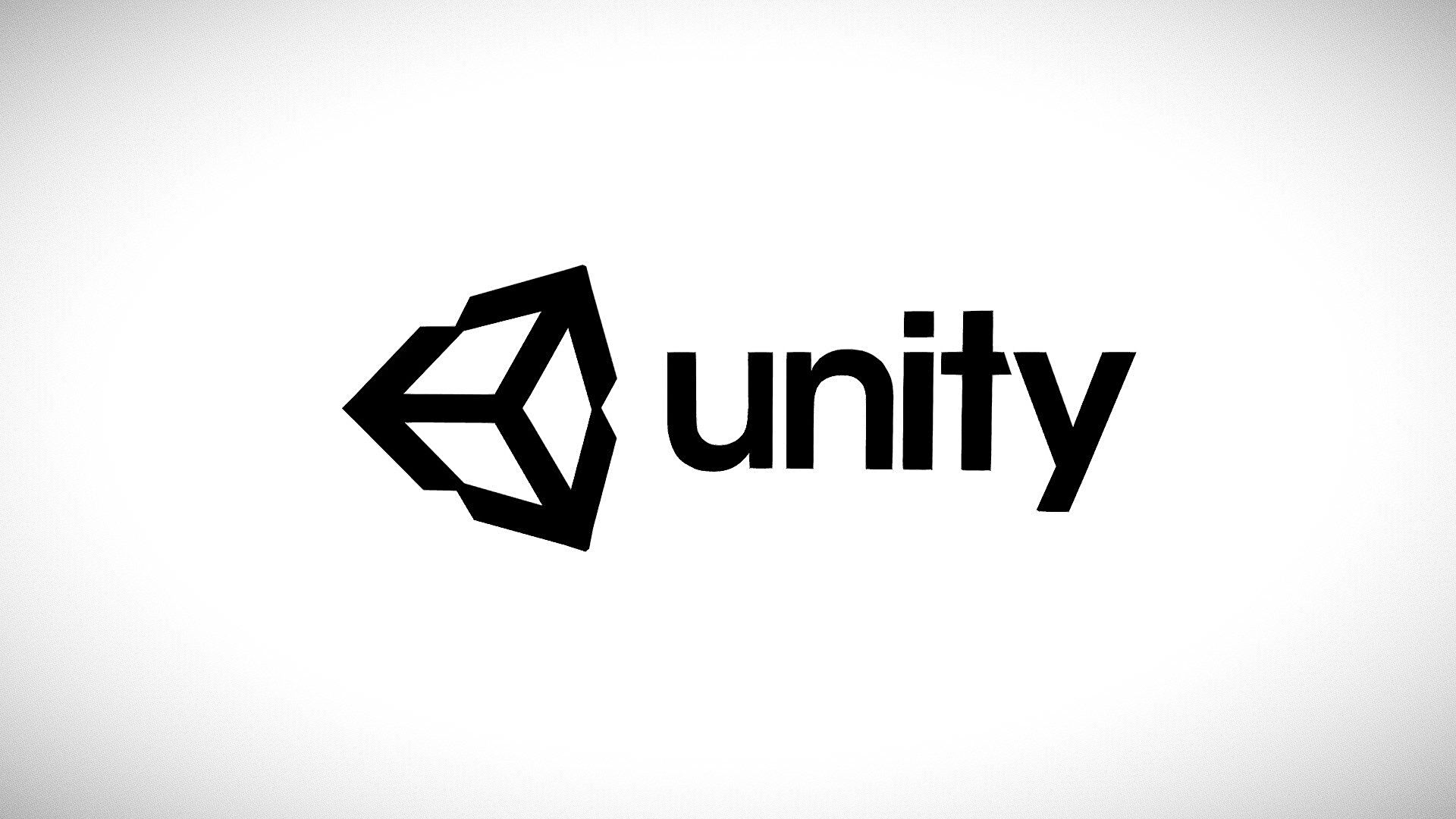 Unity Software have chosen to reject a $17.54 billion (£14.58 billion) all-stock takeover offer from mobile gaming technology company AppLovin to instead pursue their own planned merger with AppLovin’s rival ironSource. Unity’s board of directors unanimously cast aside the AppLovin offer, which hadn’t been sought by the game engine company, after a “thorough financial and strategic evaluation”. The board has recommended that shareholders vote against AppLovin’s offer.

Unity announced their intention to merge with ironSource in a $4.4 billion (£3.7 billion) in early July. The merger was seen as a controversial move among indie developers due to mass layoffs at Unity in June. ironSource is also known in the games development community for developing a malware installer in 2015.

The news of ironSource merging with Unity prompted rival mobile gaming tech company AppLovin to table their own unsolicited offer to Unity in an attempt to stop it. That doesn’t seem to have gone down very well with Unity’s board. The board said that AppLovin’s offer didn’t result in a “superior proposal” as defined in Unity’s deal with ironSource, which could have put paid to that merger.

President and Chief Executive Officer of Unity John Riccitiello said: “The Board continues to believe that the ironSource transaction is compelling and will deliver an opportunity to generate long-term value through the creation of a unique end-to-end platform that allows creators to develop, publish, run, monetize, and grow live games and real-time 3D content seamlessly.”

During an interview with PocketGamer following the ironSource merger’s announcement, Riccitiello commented that developers who failed to plan to monetise when creating their games were “some of the biggest fucking idiots”. This also caused just a bit of controversy. Riccitiello subsequently tweeted an apology.