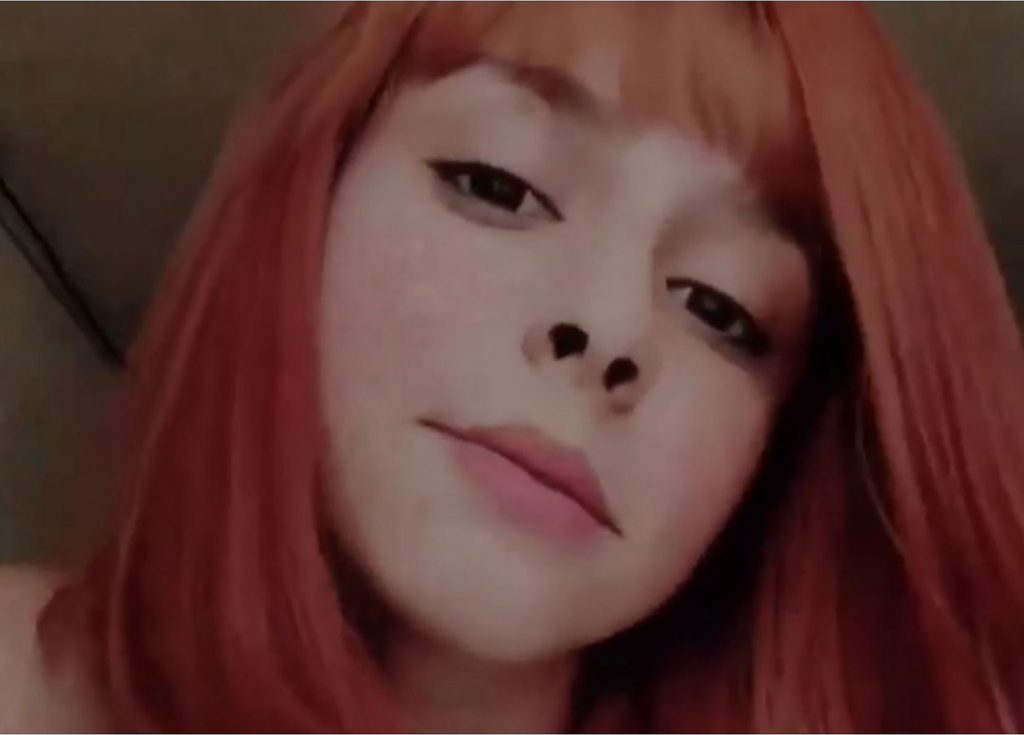 19-year-old Ingrid Oliveira “Sol” Bueno de Silva was a professional Call of Duty: Mobile player in Brazil. According to a report, she was murdered by another professional player yesterday, February 23. He says he planned the crime weeks in advance. He also circulated videos of the body online.

This is what you know about the fact: According to Brazilian media reports, 19-year-old Sol met professional player Guilherme “Flashlight” Alves Costa over the internet. The two shared a love of Call of Duty.

After about a month of virtual contact, the 19-year-old visited the player Flashlight at his apartment to play with him.

There he apparently stabbed her several times and murdered her.

Sol’s body was found in Flashlight’s apartment, in Pirituba, north of São Paolo. Flashlight turned himself in to police 30 minutes after his crime.

There is video of his arrest. There he says in handcuffs: He wanted it that way. He is in his right mind.

The case was ruled a homicide by the police.

Flashlight shared video of the crime via What’s App

How was the killer discovered? According to reports, Flashlight made a video with the corpse after his crime and shared it on WhatsApp. One of the groups there, the esports clan Gamers Elite Organization, forwarded the information to the police and ordered members not to share the images.

The organization says: Flashlight sent the group a video on What’s App in which he apparently just killed a woman, filmed the murder and now circulated it on the internet.

It also says: A text file was attached in which Flashlight made his hatred of Christians clear. The management of the clan then informed the authorities.

As reported by e-sports journalist Rod Breslau, Flashlight apparently also sent these images to a professor in Brazil.

This is what the alleged killer says: He says: “My mind is completely intact. I wanted to do that.”

He also says he planned the crime two weeks in advance. She “crossed his path”. He explained the motives for his actions in diaries that he sent to friends.

That’s what the organization of the victim says: From the e-sports clan of the dead, it says:

Other organizations in Brazil point out that the murder of Ingrid Oliveira Bueno da Silva is femicide, the deliberate killing of a woman simply because she is a woman. According to a static survey, 4,519 women were murdered in Brazil in 2018, one woman every two hours.

The case has shocked people in Brazil and around the world.

update 17.8. 2022: About a year and a half after the crime and his confession, a court in São Paul found the accused Guilherme alves Costa, known as “Flashlight”, guilty of murder.

He was sentenced to 14 years in prison on Monday, August 15, 2022. He cannot appeal this decision (via sportskeeda).