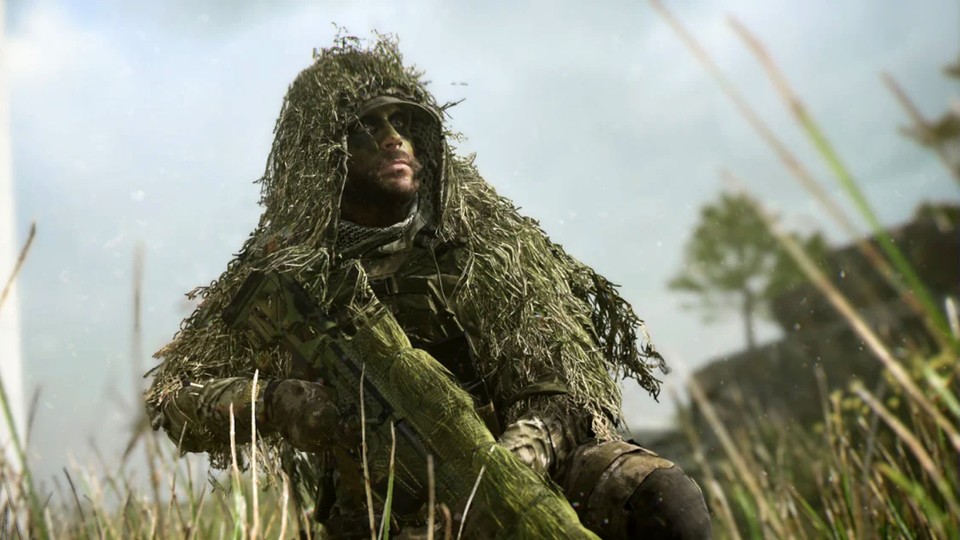 If Activision has its way, you should definitely pre-order Call of Duty Modern Warfare 2.

For a number of years it has been the norm that you receive certain bonuses when you pre-order games. Often these are just some in-game items, but sometimes pre-orderers get earlier access to multiplayer betas, for example. This was almost a tradition with Call of Duty, and fans with pre-orders were often able to try out the multiplayer a little earlier. This year Activision takes CoD Modern Warfare 2 a step further and even lets you play the single player story earlier. But the thing has several additional hooks.

CoD Modern Warfare 2: Pre-orders give you early access to the campaign

That’s what it’s about: Slowly but surely, the advertising machinery surrounding Modern Warfare 2 is picking up speed. The game will be released in autumn, but can of course already be pre-ordered. Whoever does this in the PlayStation Store gets all sorts of bonuses, including access to the campaign. This is definitely an exciting new feature that hasn’t been seen in recent Call of Duty games (via: PlayStationBlog).

Here you see one Story campaign trailer from MW2: 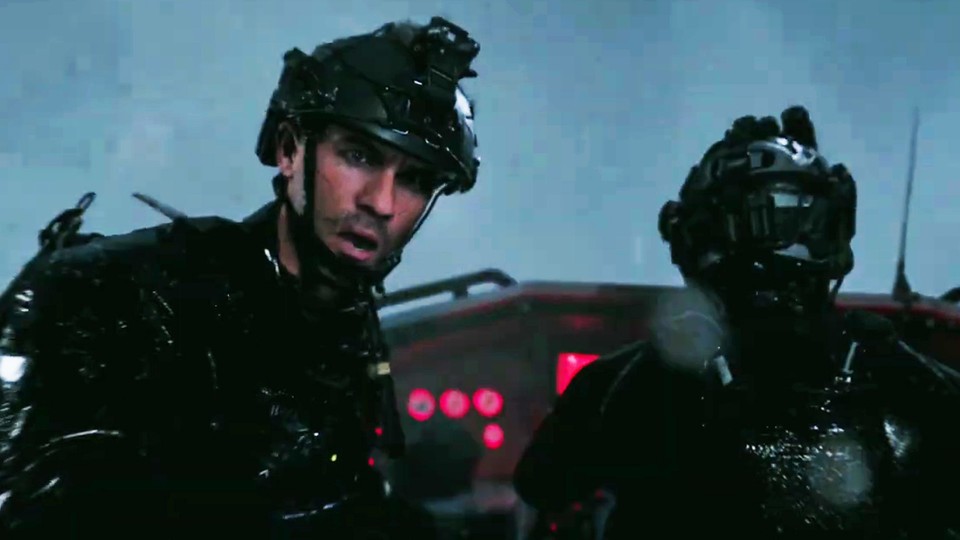 You may play earlier: Those who pre-order a digital version of Modern Warfare 2 on PS4 or PS5 can play the single-player campaign for a full week before the regular release. And that completely, without restrictions. Since the campaigns of CoD titles are traditionally very short, you should easily be through with it before the game goes on sale regularly if you pre-order.

But only digitally: However, if you want to put a physical version of Call of Duty Modern Warfare 2 on your shelf and you have already paid for it in advance (for example a collector’s or special edition), you cannot benefit from this special pre-order bonus. If you want to play the single player story a week earlier, you must pre-order digitally.

You’ll also get early access to the multiplayer beta on PS4 and PS5:

Would that still be a reason for you to pre-order CoD MW2?