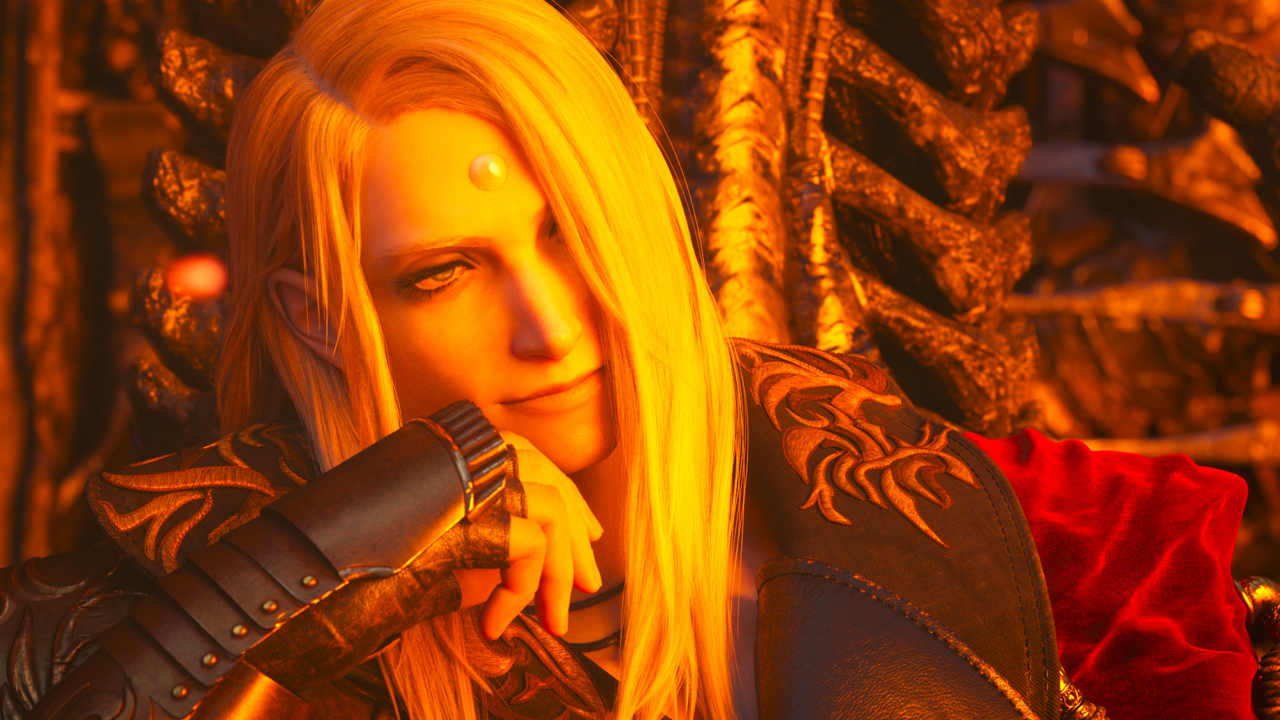 The official Final Fantasy XIV Twitch channel has been streaming live from a farm in London for a few days. The spectators especially liked a rooster, which now officially bears the name of a villain from the MMORPG.

What stream is this? On August 23rd, update 6.2 will go online in FFXIV, which will bring a lot of new content. Among them is the island paradise, which is a kind of “Animal Crossing” content, specially tailored for the MMORPG.

Players will explore an uninhabited island, where they can build buildings, catch animals and plant vegetables. Naoki Yoshida, the boss of FFXIV, emphasized in interviews that this is relaxed content that everyone can do at their own pace.

To hype the community for the island paradise, the official FFXIV Twitch channel started a stream directly from City Farm “Mudchute Park and Farm” located in London. And the fans quickly found their favorites among the animals shown.

This is Zenos: For the stream, the FFXIV team distributed various decorations on the farm and placed several cameras in the enclosures, which are switched alternately. They are, for example, in the dwellings of goats, rabbits, donkeys or chickens.

Among these chickens is a rooster, which immediately attracted the attention of fans. For some reason, the chat decided that this rooster is definitely Zenos, one of FFXIV’s main antagonists (cover image).

He was originally introduced in the Stormblood addon and followed players through to the end of Endwalker, which concluded the MMORPG’s then-current story. Accordingly, Zenos is one of the favorite characters of many players.

Now, when the camera jumped to the chicken coop and showed the rooster, the chat exploded with shouts of “Zenos” and declarations of love. While many other animals have also been named by NPCs over time, none have been as popular as the rooster.

Here’s how the community is reacting: Zenos’ popularity skyrocketed within a few days, and not long after the stream’s original launch, the first Zenos rooster fanart began appearing on social media and reddit.

The drawings received thousands of likes and acclaim, with voices calling for a Zenos Rooster companion.

The chat also sparked speculation and arguments about the rooster’s breed, until the official Mudchute Farm Twitter account clarified that he is indeed a “Barbu de Watermael” rooster. It is a breed of bantam chickens from Belgium that was bred at the beginning of the 20th century.

Worship of the Zenos rooster peaked on August 16, when the farm announced on Twitter that the bird had been renamed to officially be called Zenos in real life. The post received over 8,000 upvotes on Twitter and the associated reddit thread nearly 4,000 upvotes.

The news was greeted with enthusiasm by fans:

If you want to check out Zenos the Rooster for yourself, you can still do so on the FFXIV official Twitch channel. The farm stream will last until August 23, the release date of the new update 6.2.

Until then, the Mudchute Farm will certainly also be collecting some donations from the enthusiastic Zenos fans for their animals.