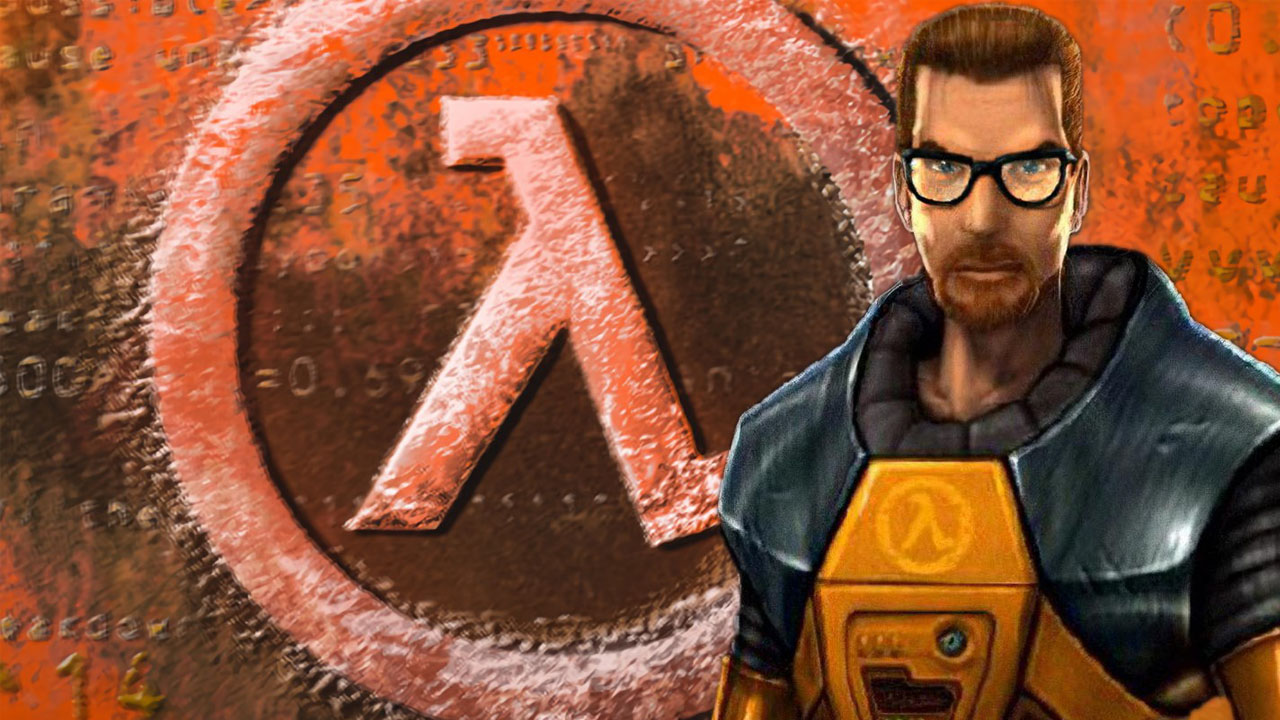 Half-Life fans called #RememberFreeman to play the game on August 14, 2022 and conquer the Steam charts – with success. The game reached its absolute peak of players on the platform that day. The Half-Life community celebrates.

First released on November 19, 1998, Half-Life is one of the shooter classics par excellence. The action of the game revolves around the scientist Gordin Freeman, who works for the company Black Mesa. A failed experiment opens a portal to another dimension and Freeman must defend himself against enemy Xen creatures.

Half-Life is considered by many to be one of the best shooters out there, with fans only recently proving they’re still loyal to the old game. #RememberFreeman made the rounds on social media and encouraged fans to play the classic on a set date on Steam.

Here’s a trailer for a Half-Life 2 VR mod:

“Damn, I love the game and its community!”

What kind of fan campaign is this? The fan campaign ran under #RememberFreeman and had one goal: to show that Half-Life still has a strong fan base that supports the game. And that, although the shooter is almost 24 years old.

How did the Twitter community react to the success? On Twitter, fan account LamdaGeneration posted in English: “We did it! #RememberFreeman, 12,280 Half-Life players! New high player record for Half-Life on Steam. Behind it were party emotijs (via Twitter).

At this point you will find external content that complements the article.

What is the player count on Steam? In fact, there is reason to celebrate in the Half-Life fan community. Depending on the website, the specific number of players varies somewhat, but several Steam evaluation pages show the highest peak in the number of players so far, based on the classic shooter.

According to SteamDB, the highest peak of players was reached on August 14, 2022 with 12,280 players (via steamdb). On SteamCharts there are slightly fewer peak players with 10,480 (via steamcharts). But no matter which of the two Steam tools measures more precisely, the fact is: The Half-Life community’s fan campaign was successful and achieved its goal.

What are your thoughts on the success of the Half-Life fan community? Write it to us in the comments

The work of a mod team shows that the classic shooter still has an active fan community. This has been working on the implementation of a VR version of Half-Life 2 for several years.