In the days of Windows XP: a certain pop song brought laptops to their knees 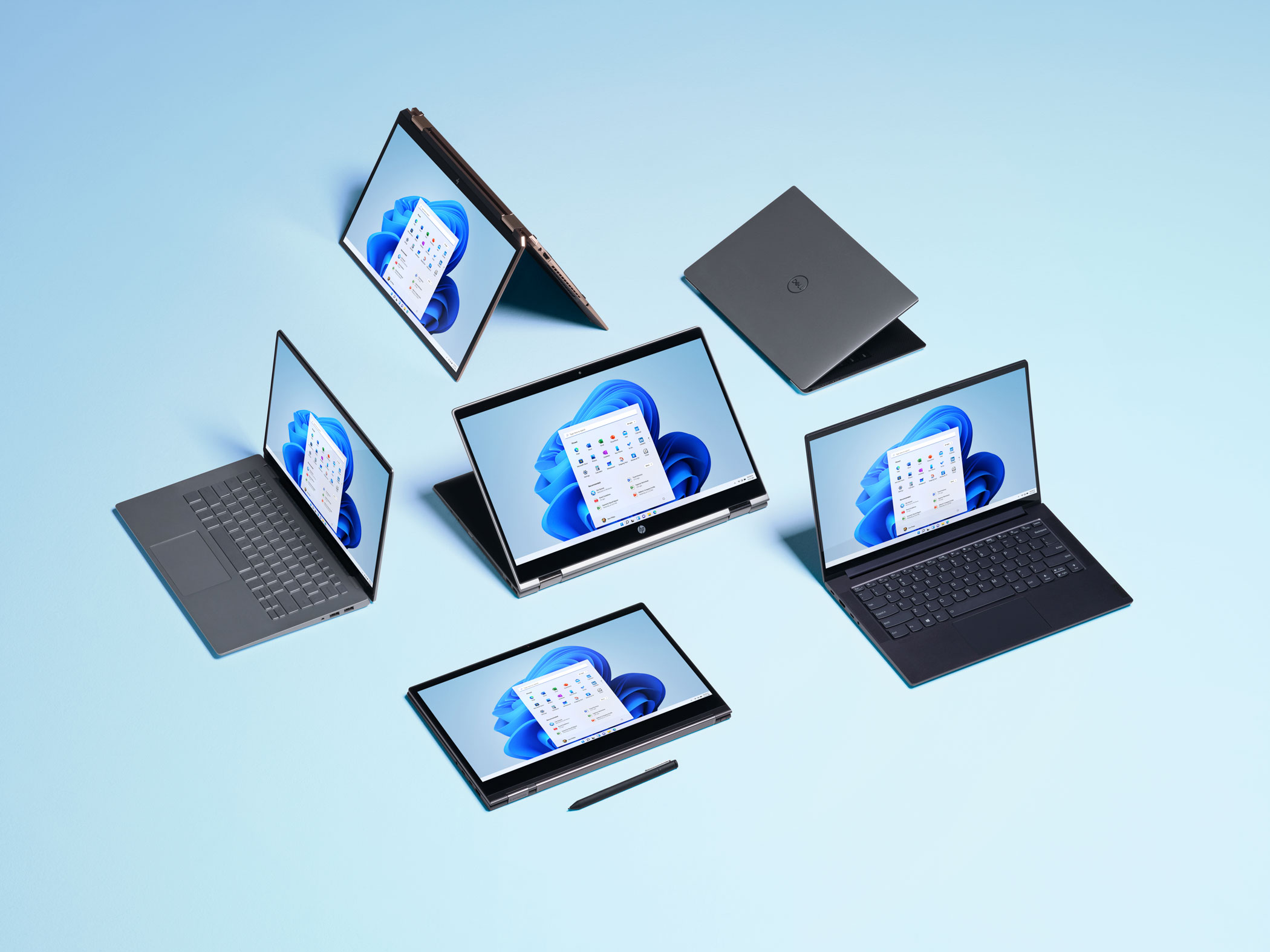 08/17/2022 at 3:21 p.m
from Oliver Jaeger –
Windows developer Raymond Chen wrote in a blog about how, in the days of Windows XP, Janet Jackson’s pop song “Rhythm Nation” was enough to cause laptops to crash. The crux of the matter was the drives built into the laptops and the resonant frequency of the song.

Strange things happened when laptops still had Microsoft’s popular Windows XP operating system installed. In a blog post, Windows developer Raymond Chen shares a bizarre story he learned from a colleague. A major computer manufacturer is said to have discovered that Janet Jackson’s 1989 pop song “Rhythm Nation” caused several laptops to crash as soon as it was played on them. This applied not only to their own devices, but also to models from the competition.

Oddly enough, the song didn’t even have to be played on a laptop for it to crash. Because laptops in the area are said to have given up the ghost as soon as this song was heard. The developers quickly identified the culprit. The culprit was the drive, which at the time, unlike today’s flash drives (SSDs), still worked with magnetic disks, which, as is well known, rotated several times a minute. For example, the models in the laptops of the time had 5,400 rpm.

The problem now was that “Rhythm Nation” came up with frequencies that the hard drives also operated with. This led to resonance and the drives began to oscillate, which ultimately resulted in laptop system crashes. Such “resonance catastrophes” appear again and again. The most well-known example is the vibration-induced collapse of the Tacoma-Narrows Bridge in the United States in 1940.

Since SSDs without magnetic disks were in short supply in the Windows XP days and therefore also the replacement, the manufacturer added a user-defined filter to the audio pipeline that recognized and removed interfering frequencies during the playback of Janet Jackson’s song. HDDs with magnetic disks are hardly ever used these days, so Rhythm Nation’s hold on laptops should be broken once and for all.