Prices for Ryzen 5000: What is the situation after the price reductions in the meantime? 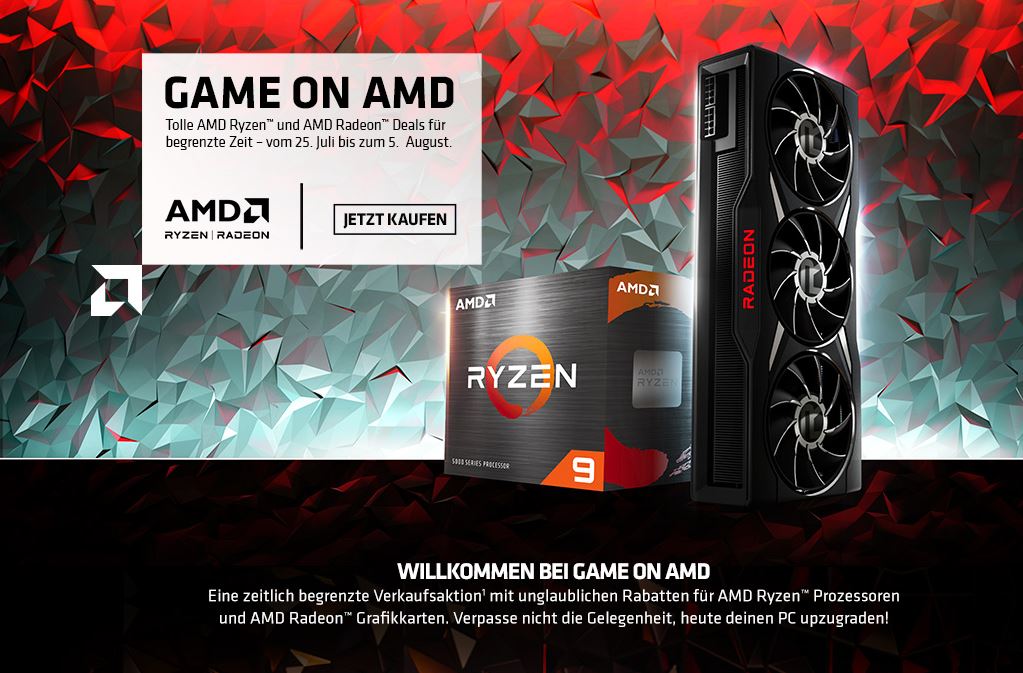 We remember: As part of the Game-On-AMD campaign, many Ryzen 5000 CPUs and RX 6000 graphics cards were between 25.7. and 5.8. significantly reduced in price. Was the action really only temporary? And are the prices now higher than before? We do the price analysis.

Let’s start with the current number 1 in the CPU charts in the PCGH price comparison. No, this is not the Ryzen 7 5800X3D, but the six-core Ryzen 5 5600X. He has made a surprise comeback at the top and is currently at 189 euros (Mind Factory). There were hardly any fluctuations here – before the campaign it was 195, during the campaign between 184 and 189 euros and now again 189. That’s pretty stable in price. The situation is different for 2nd place, the Ryzen 7 5800X. It was 299 euros before the temporary price reduction, then 269 euros and is now at 309 euros (Mind Factory). The popular eight-core is now more expensive than before the campaign.

In third place, the gaming flagship Ryzen 7 5800X3D, the situation is different again. There were practically no price advantages during the sales campaign, which also cost the popular CPU 1st place. The price is currently fairly stable 458 euros (Mind Factory). The 12-core Ryzen 9 5900X has an identical development as the Ryzen 7 5800X. Here, too, the current price is higher than before the promotion. It’s only 10 euros but 409 euros for the 5900X (Mindfactory) don’t sound very attractive at the moment. A similar development can be seen in Ryzen 7 5700X and at Ryzen 9 5950Xeach slightly more expensive.

For example, two Ryzen 5000 CPUs are currently cheaper in the long term. The Ryzen 7 5700G was 265 euros before the sales campaign, then dropped to 245 euros and is now staying at 248 euros (Mindfactory). The Ryzen 5 5600, the relatively biggest beneficiary of the temporary price reductions, is no longer at the slim 155 euros, is currently 187 euros but still somewhat below the level before the end of July.