Release, Editions and Story – Everything about Kratos’ last adventure 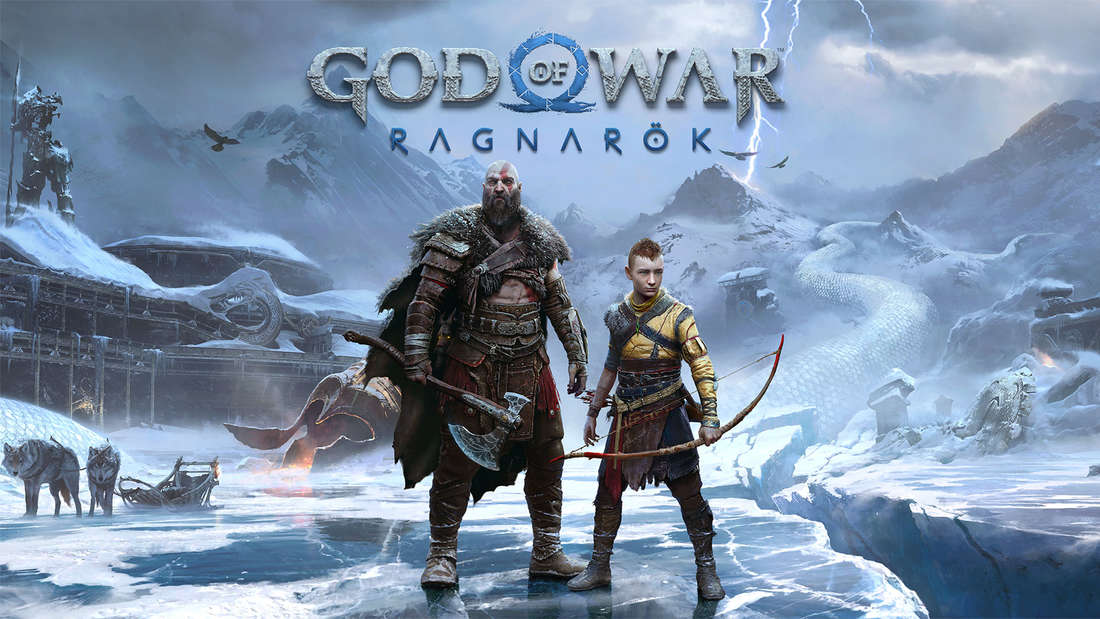 In 2022 the last part of the “God of War” series will appear: Ragnarök. Before you jump into the fray, we’ll answer all the questions about the series again.

Santa Monica – PS5 fans have one game at the top of their wish list for 2022: God of War Ragnarök. The god of war is finally returning to the home consoles and probably for the last time. With Ragnarök the story of Kratos in the north should come to an end. Before you embark on what is probably the last journey with Kratos and Atreus, we will summarize the most important details and questions: from the release of God of War Ragnarök to the best order of all parts to the story itself.

The new God of War: With Ragnarök, the fifth part of the “God of War” series will be released in 2022, at least if you don’t count the spin-offs and DLCs. In total, there are nine games with Ragnarök that tell and experience the story of Kratos. In God of War Ragnarök we return to the frozen north and we will have to prepare for the impending end of the world. Of course, our boy Atreus is there again, and Freya and Mimir have already been spotted in a trailer.

Pre-order God of War Ragnarök: all editions and prices at a glance

God of War Ragnarok Price: The best way for fans to get away with the standard edition of God of War Ragnarök. It costs €79.99 for the PS5 and €69.99 for the PlayStation 4. If you want to upgrade your PS4 version later, you pay Sony another 10 € for the upgrade. Unfortunately, you cannot get the cheaper PS4 version and then upgrade to the PS5 version for free. For the other editions, fans have to shell out a lot more:

God of War Ragnarök: Collectors Edition – you get this bonus content

God of War Ragnarök: Jötnar Edition – that’s all there is to it

In our article we explain how you can pre-order the God of War Ragnarök Jötnar Edition. In fact, you can’t buy this particular version over the counter, you have to buy it directly from PlayStation.

God of War Ragnarök: Everything about the story – you need to know that before the last part

The Story of God of War: The complete God of War story spans nine games and is only conditionally necessary for God of War Ragnarök. Kratos’ story begins in Greece, where he becomes the God of War. After renovating Mount Olympus, he retires to the north and tries to lead a dignified family life in idyllic mountain landscapes. But then his wife Faye dies and Kratos fulfills her last wish: He should scatter her ashes on the highest mountain.

See also  7 vs. Wild season 2 punishes favorites - difficult draw even before the start

So Kratos sets off with his son Atreus, who doesn’t know that his father, and therefore he too, is a god. On their journey, our God of War teaches his son how to fight, meets Mimir and carries his head on his belt from now on, and Freya also makes an appearance and supports them both on their journey.

After Atreus almost dies and there are several more fights, the two finally make it to the summit. There they find a prophecy that reflects their entire life and refers to Atreus as Loki. After Faye’s ashes are scattered, father and son return and prepare for Ragnarok. If this summary is too short for you, you can check it out whole story of God of War also listen to the PlayStation video again.

God of War Ragnarök is only a few months away from release. If you want to experience the entire story of Kratos, you must play the games and spin-offs in the following order:

If you skip the spin-offs, you can simply play through all the main titles by release date. This will still cost you a lot of time. If you “only” want to catch up on God of War (2018), you have to invest at least 21 hours in the main story. If you want to take every detail with you and turn every stone, you will have an average of 52 hours of play.