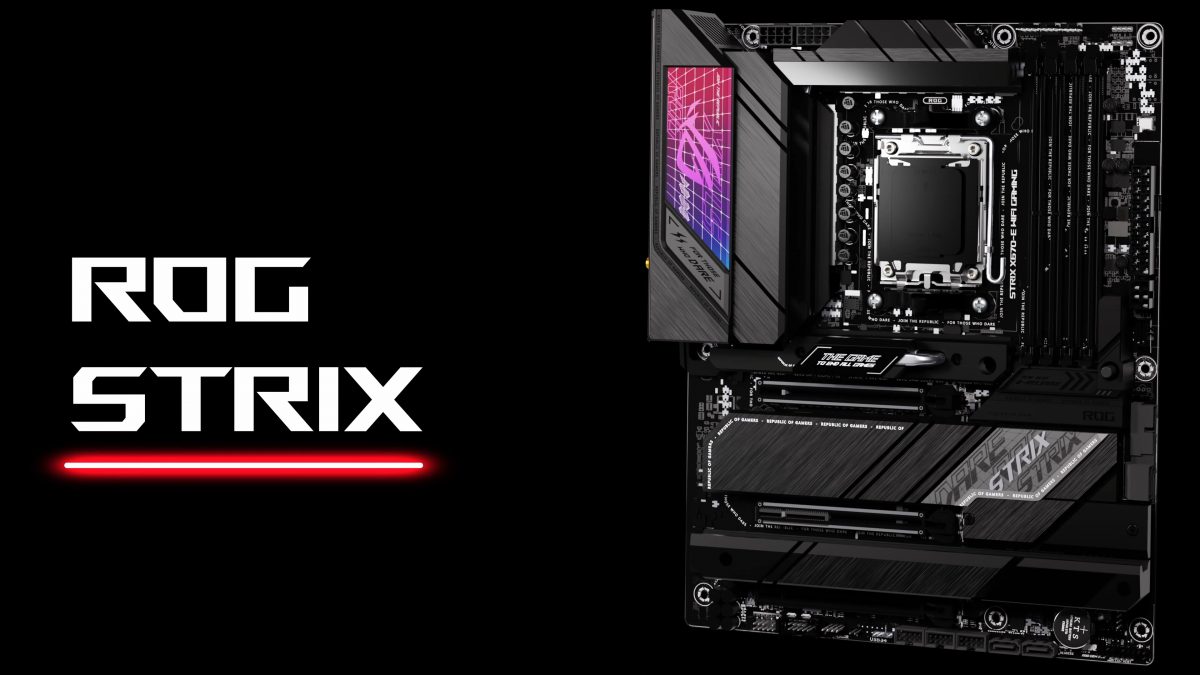 08/17/2022 at 2:21 p.m
from Norman Wittkopf –
It’s still a few weeks until the release of AMD’s AM5 platform and the associated CPUs, but a German online retailer is already offering expensive pre-order options.

After MSI boards with X670 and X670E chipsets were recently listed as available for pre-order from an Italian dealer, new Asus motherboards for the Ryzen 7000 processor generation have now also appeared for pre-order from a German dealer. Nine models are listed at ipc-computer.com at prices between 483 and 1,475 euros, although these are obviously not final prices, but a corresponding surcharge for pre-orders.

The estimated delivery time is given as three to eight weeks and thus beyond the expected release month of September. Noisy Videocardz.com however, the early listings might indicate that AMD will allow pre-orders before the new platform is officially released. Technical data or illustrations will be included in the IPC Computer shop not yet specified, but the model designations of the boards.

Among other things, the Asus ROG Crosshair X670E is mentioned for the first time, which is said to be a Micro-ATX model for overclockers. AMD will officially unveil its new Ryzen 7000 processors based on the “Zen 4” architecture and the AM5 platform on August 29th and 30th (CET) respectively, while the market launch will take place in September, probably in the middle to the end of the month should take place. Both the CPUs and the mainboards of the next generation should then be available on the same day.