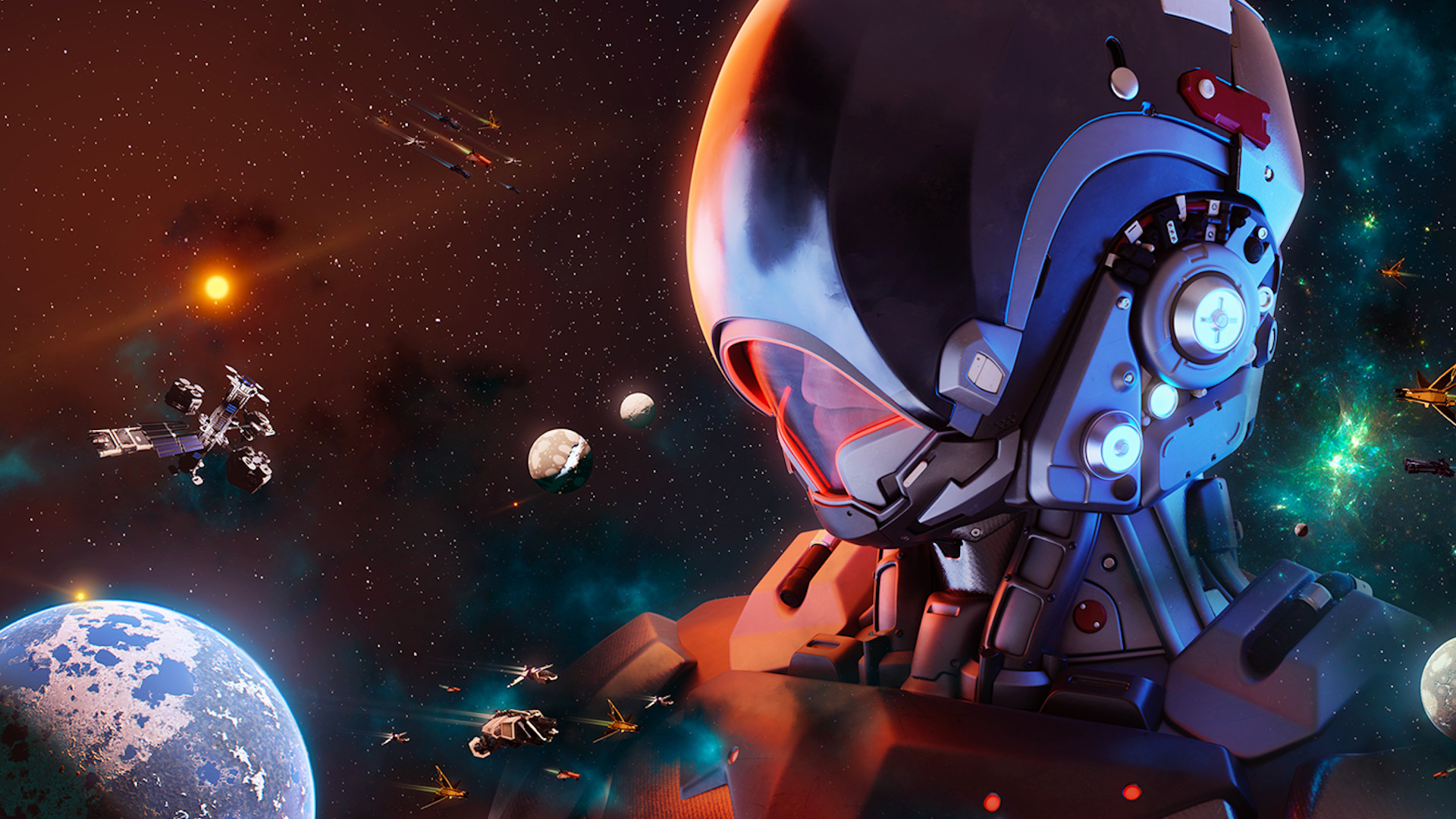 The space MMORPG Dual Universe will be released later this year and is even coming to Steam. The developers announced this in a live stream. The game is leaving its beta after two years and celebrating the release.

When is Dual Universe coming? After eight years of development, Dual Universe should finally be ready to go. This surprises some fans who, a few months ago, were concerned about the future of the ambitious space MMORPG.

Dual Universe will therefore finally be launched on September 27, 2022 and will even appear on Steam. So far, the MMORPG was only playable via its own launcher in an open beta.

Although the MMORPG itself has a monthly cost, the Steam version will give new users the opportunity to try the game on their own test servers for free beforehand. Whether this also works with Novaquark’s own launcher is not yet known.

Gifts for returnees: If you’ve already played the Dual Universe beta, you can also come back for two weeks for free and see what’s changed in the game over the two years of beta.

If you are an active beta player and therefore also have a running subscription, you will receive a booster on your earned experience points for a full six months after the release on September 27th.

You can check out the game in this trailer:

A mix of Minecraft and EVE Online

What is Dual Universe? The concept of the MMO is quickly explained. You slip into the role of a space pilot with whom you should explore different planets. On these planets and asteroids you can let off steam and change the world as well as erect buildings and build new spaceships. Wars and politics are also said to play a role.

The developers themselves describe it as a mixture of Minecraft and EVE Online. Thousands of players can theoretically shape the worlds together according to their wishes and even mine entire moons if they want to. The focus is on the sandbox idea and the economy.

Therefore, Dual Universe will be a single-server MMORPG. This means that, apart from the test server, you all play on the same large server and a real universe should be created. So the MMORPG builds on the fact that you shape the game world the way you want it.

Players are concerned: in the reddit from Dual Universe the Steam launch is hotly debated. Some fans are annoyed that the servers will be wiped again before the final release. This means that players who have already played the beta will lose all progress.

Others are looking forward to the release and consider the implementation of Steam to be a good idea to get new people interested in the game for the release. This is especially important in a sandbox game where a lot of the content is supposed to be created by the players themselves.

What do you think? Will you check out the game when it comes out on Steam? Or is Dual Universe not for you? Write it to us in the comments here on MeinMMO.

See also  Already the cheapest but the best selling these two Smartphones have become even more cheap!