Beta leaked ratings – ratings of Ronaldo, Mbappe and other players 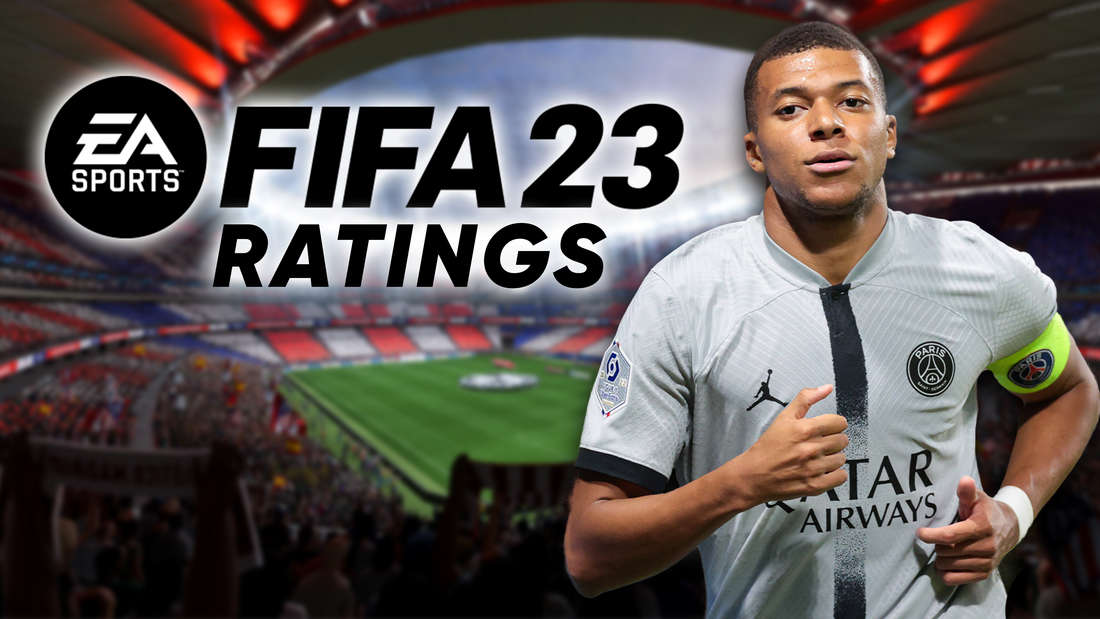 The FIFA 23 closed beta is in full swing. Now the new ratings of Ronaldo, Mbappe and other top stars have been leaked.

Vancouver, Canada – FIFA 23 is currently being put through its paces by a few beta testers. EA is giving early fans the chance to try their hand at the “greatest FIFA of all time” in the closed beta. Although the participants are sworn to secrecy, the latest ratings of Ronaldo, Mbappe and other top footballers are revealed. We show the leaks of the new ratings that players have in the FIFA 23 beta.

What happened? The closed beta of FIFA 23 has been running since August 11th, in which only a few selected players are allowed to participate. In another article we will tell you how to get a code for the FIFA 23 beta. There was a new rating leak, which includes the values ​​​​of Mbappe and Ronaldo. These are the leaked ratings:

Who are the leaks from? The leaked ratings come from the Twitter channel @eafifa23news, which is operated under the name “fifa23 beta leaks”. Since the start of the beta, the account has been posting a number of images taken from the screen from FIFA 23. Of course, leaks should always be treated with a healthy dose of caution. But the wealth of information provided by the Twitter account points to the authenticity.

Other ratings: There was a leak earlier that showed the ratings of 20 top strikers in FIFA 23. With the ongoing closed beta, more ratings will surely come to light. A second closed beta is scheduled to take place later in August, during which more player ratings are likely to be revealed.

Of course, all known ratings can still be changed. EA is still developing FIFA 23 and the final player stats will not be known until the official release of the football game on September 29th. In preparation for the release, EA often provides a lot of information about the ratings of the individual players and clubs.