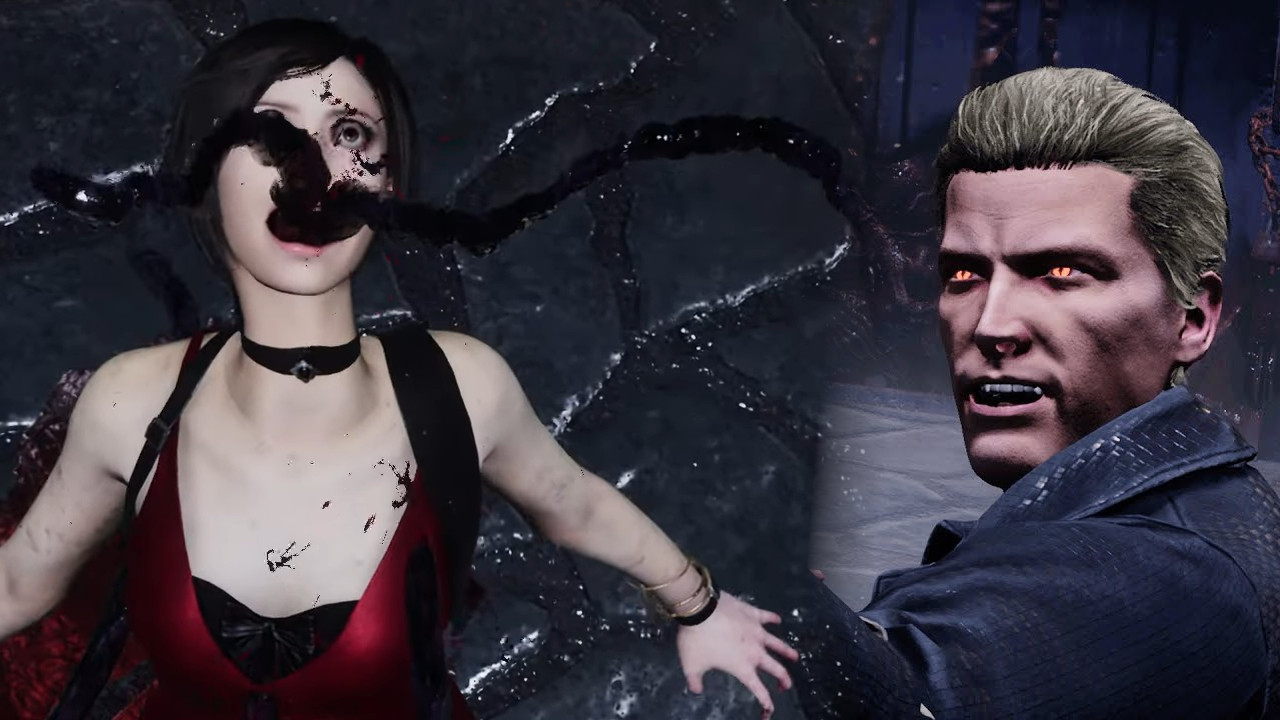 The brutal “Mori animation”, i.e. the direct killing of the latest killer from Dead by Daylight, is dark. But Resident Evil fans should be happy…

Dead by Daylight’s newest killer is currently on the PTB and is fully playable there. While the mechanics of Mastermind, the new Resident Evil killer, are quite interesting, it’s his Mori animation that’s causing quite a stir. Because this time it’s particularly disgusting and scary – quite apart from the fact that you can even hear the killer over 40 meters.

What is a Mori animation?
In Dead by Daylight, survivors die primarily when the killer hangs them on meat hooks and they are sacrificed to the Entity. However, there are several ways in which a killer can earn “the right” to kill a survivor by hand as well. There is a special animation that matches the respective killer – the Mori animation.

“Moris” is earned either through sacrifices, certain perks or abilities of killers, such as the Onryo.

What happens with the mastermind? When the mastermind starts his Mori animation, it even looks as if the survivor could save himself again. Because the victim gets up from his lying position and hits the mastermind so hard in the face that even his sunglasses fly off and you can see his eyes contaminated by the Uroboros virus.

With his left hand, the mastermind lifts the survivor by the neck, only to punch him in the face himself, throwing the victim a good meter away. Wesker then summons his Uroboros tentacle and slams it into the ground, which then works its way up to the survivor and enters his body through the ground, lifting him up and exiting at various places – but most notably his mouth, which is pretty looks sinister.

The camera switches back to Wesker, who puts his sunglasses back on with a smug smirk to show the survivors – or what’s left of them – again. The virus tentacle has meanwhile eaten its way out of the mouth and into the victim’s eye, which looks particularly gruesome.

Especially cool: When the mastermind takes on Chris Redfield, he even has a special voiceline and addresses Chris directly.

When will the new killer appear? There is no official release date for the mastermind and the two new survivors yet. Since the patch also brings 3 characters (a killer and 2 survivors) and therefore more perks, the testing phase could take a little longer. However, a release in August is quite likely after the update has been put through its paces.

What do you think of this Mori animation? One of the better ones from Dead by Daylight? Or rather boring?