Dead Island 2 is back! Release and new pictures leaked 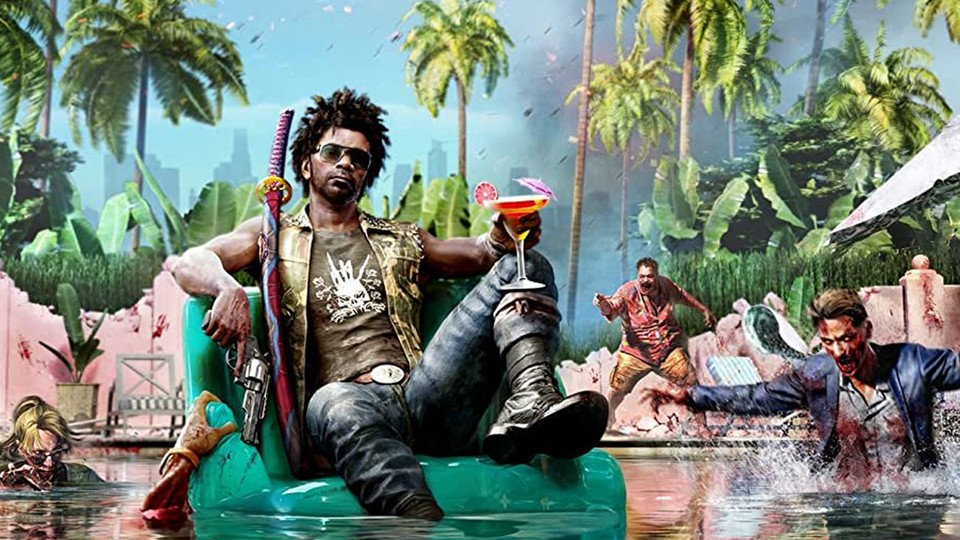 The zombie game and release have leaked on Amazon.

A few weeks ago, the first insiders spoke of a timely release of the zombie game that had long disappeared. Now, a few days before gamescom, the specific release date including the PS4 packshot and other images of Dead Island 2 has been leaked, which should probably still be released for PS4 and Xbox One.

When will Dead Island 2 be released after Leak? The release date is February 3rd, 2023. With Hogwarts Legacy, Forspoken and the remake of Dead Space, among other things, we can expect another strong first quarter.

You can see the new pictures of the game here:

Where did the leak come from? Not an unknown insider, not a smaller outlet, but rather the new sign of life from Dead Island 2 Amazon leaked. For the action game, pre-orders for the Day 1 Edition for PS4 and Xbox One were already possible for a short time.

Since the information is already very concrete and credible, it can be assumed that an official announcement from developer Sumo Digital will be made shortly. An appearance during the Open Night Live as part of gamescom is very likely. You can read what awaits you at the show event here:

The long journey of Dead Island 2 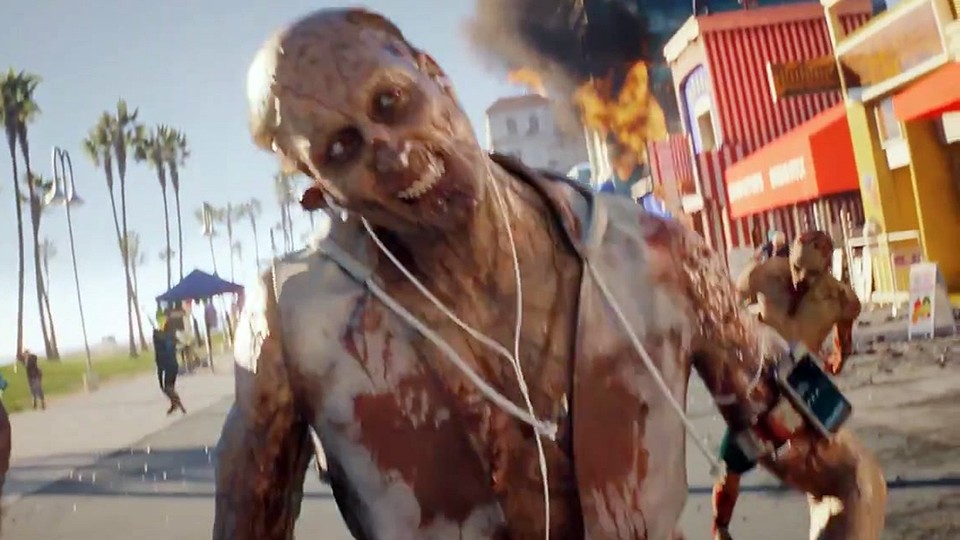 Dead Island 2 was announced during E3 2014 with one of the most legendary game trailers of all time, which you can watch again above. A year later, however, publisher Deep Silver separated from the German developer Yager and handed over the reins to Sumo Digital in 2016 before the zombie game went quiet for many years. Although there were always small signs of life, concrete information was missing.

The Dead Island series has been known for brute action from the first person perspective since the first was released in 2011, which primarily lets us shred zombies with all sorts of melee weapons. The story continued in 2013 with Dead Island Riptide from Dying Light developer Techland.

Are you excited for the release of Dead Island 2 and do you think the long wait might have been worth it?