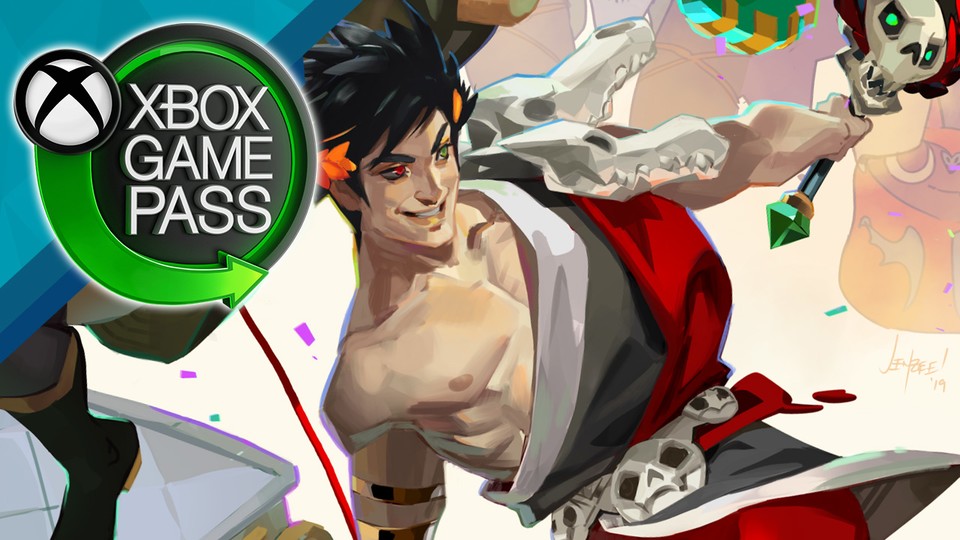 Hades will soon be out of Game Pass and you should still take the opportunity to try it out.

Like every month, new games are coming to Game Pass in August, but like every month, some titles are leaving the subscription service again. This time, Hades is a game that not only scooped numerous Game of the Year awards, but that was also able to convince me completely single-handedly of a genre that I’ve avoided until now: roguelites.

That’s why you should check out Hades 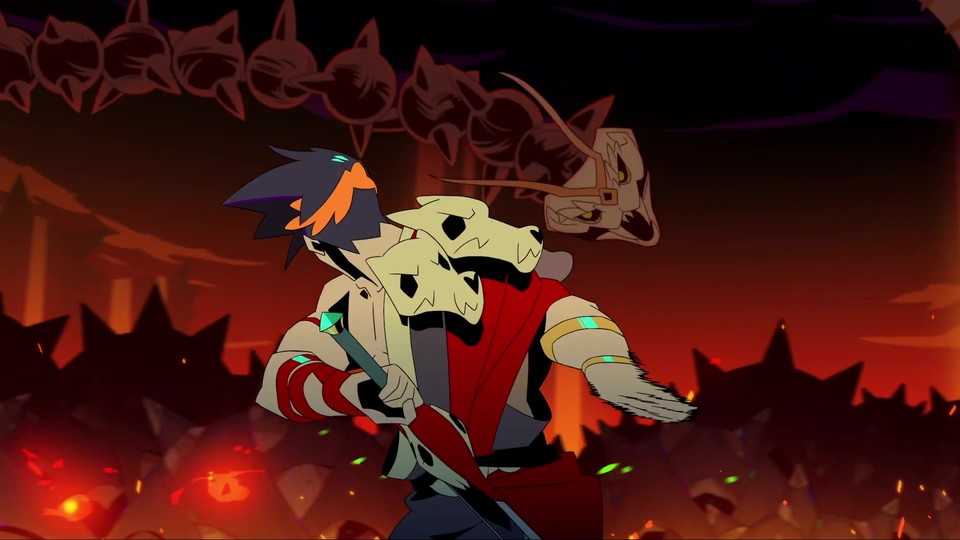 That’s what it’s about: In Hades we slip into the role of the god Zagreus and try to escape from the underworld by defeating its ruler Hades – who is also our father. In the best roguelike manner, we slice our way through procedurally generated dungeon rooms and defeat bosses with various weapons. Death is also a natural part of the genre, if we are struck down we have to start our way through the levels of the underworld from the beginning.

However, Hades manages to never get frustrating. Not only is each run through our chosen weapons and bonuses called “boons” varied, even if we die we advance in the story.

You can also read in the GamePro test why you should definitely give Hades a chance:

Hades in the test – A hell of a good action highlight

The new games and departures in Game Pass

Besides Hades, there are also some other great titles leaving Game Pass in August, such as What Remains of Edith Finch or Spiritfarer. You can find out which games are still going and which are new to the service in our overview article on Game Pass in August.

Roguelikes and roguelites were never really my thing, I just always found it too frustrating when all my progress in one run was wiped out by a stupid mistake or bad luck. However, this was never the case with Hades.

Although the screen death also causes frustration for a moment, I was somehow looking forward to it at the same time. At least it said I could continue my relationship with many of the great characters. Add to that a fun and varied gameplay and, last but not least, a great soundtrack. It doesn’t matter whether you’re a roguelite grouch or an expert: I can only recommend the game.

Have you already tried Hades or do you still want to catch up?