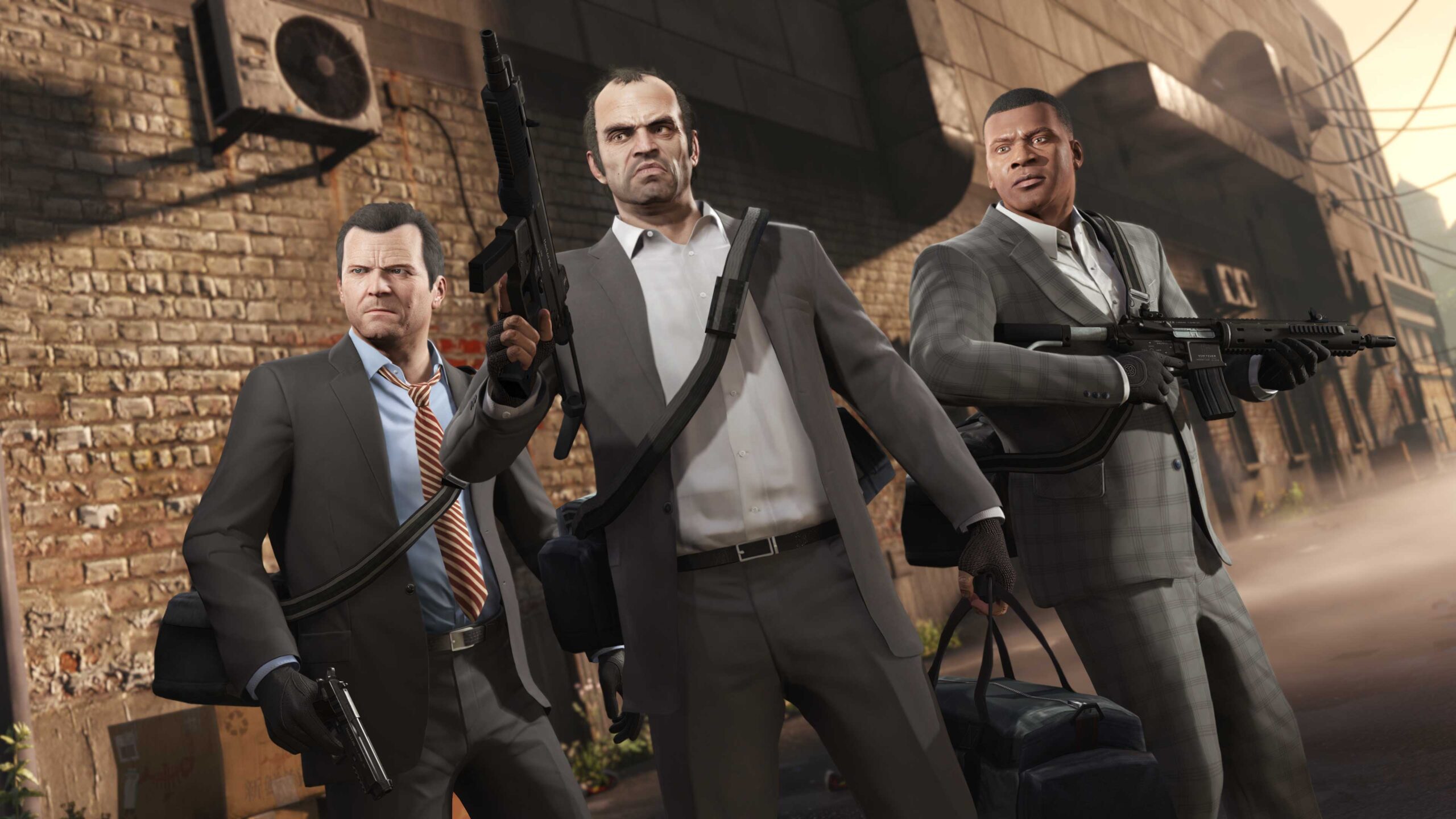 08/18/2022 at 09:32
from Norman Wittkopf –
A supposed insider reports that Rockstar Games is already working on DLCs for GTA 6 during the current development of the main game.

As is well known, the development of GTA 6 is officially in full swing and while Rockstar Games is of course largely covered with exact details, the leaker “Tez2”, known for his information about the discontinuation of the remaster versions of Red Dead Redemption and GTA 4, has further claims prospective DLC plans of the developers on the unofficial website Gtaforums.com announced.

Rockstar Games will return to the way the studio used to plan DLC and add-ons before the success of GTA Online changed everything. While the online portion of GTA 5 proved to be a huge success, players are known to have long voiced their displeasure at a missing single-player DLC that appeared to have been in the works at one point before the whole thing was scrapped.

According to Tez2, Rockstar Games will be working on “new cities and missions” while GTA 6 (buy now €19.99) is still under development. This way, the studio doesn’t have to dedicate new resources to developing DLCs after release. Tez2 wrote about this in the said forum:

“Rockstar will return to the way they planned future content before the success of GTA Online boomed. The first wave of ‘new cities and missions’ that we will receive as DLC will definitely come before the release of VI planned. And Rockstar will be able to use the resources for the new title that they will be working on after the release of VI. As for the new cities, I think we will mostly get instanced new cities or islands . Like Cayo Perico or North Yankton. This way, with each new DLC, Rockstar can introduce a new heist for the next GTA Online mode. If we’re lucky, we might get a full-fledged new town from time to time.”

Rockstar Games scrapped its plans for a single player DLC for GTA 5 in 2015, later stating that they decided to leave the single player part of the game alone because the campaign was already “massive and very complete” as well GTA 5 is “three games in one”.