Lord of the Rings: Embracer takes over film and game rights in a billion-dollar deal 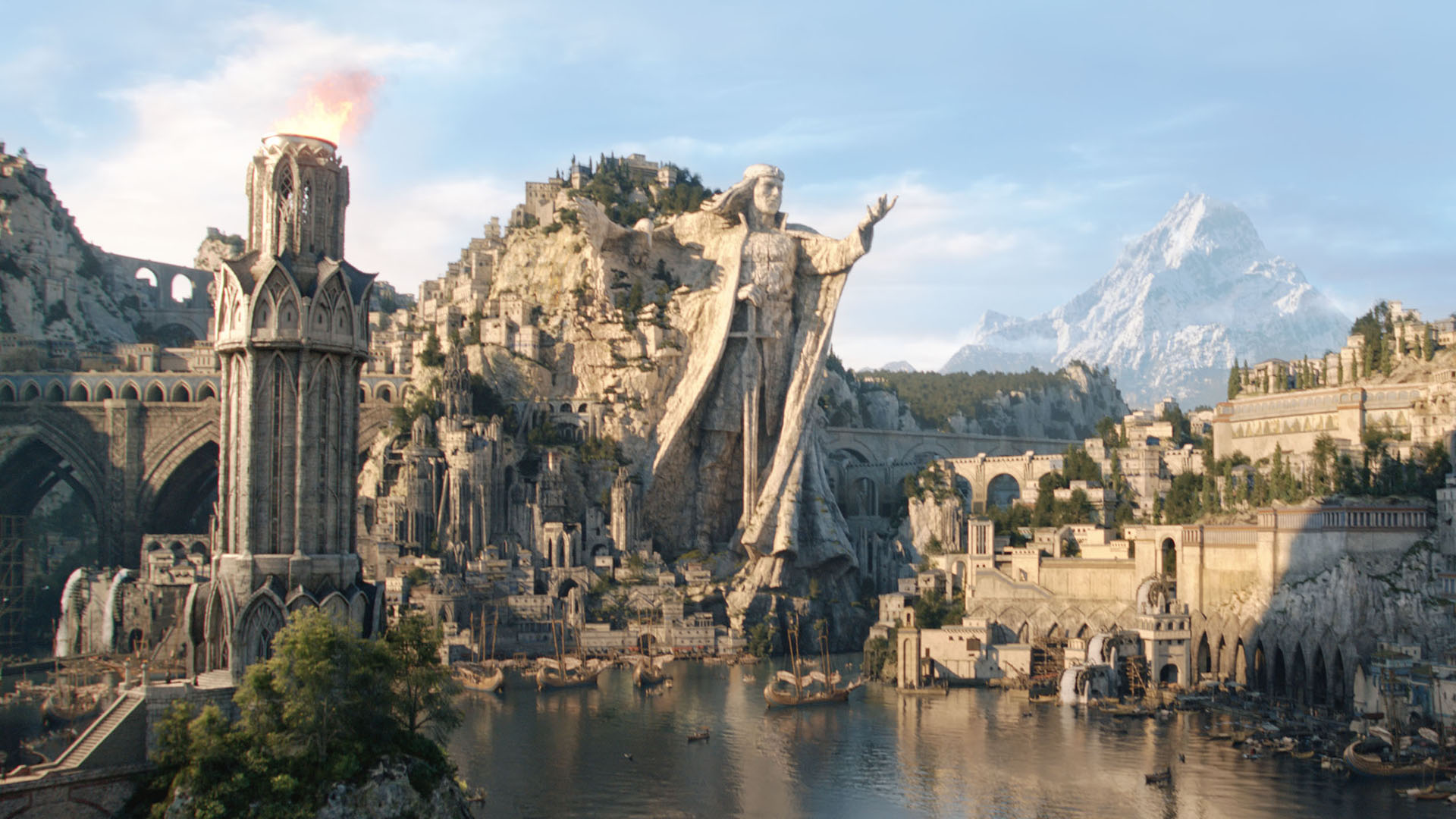 After Embracer had recently taken over important game brands such as Tomb Raider and Deus Ex and had been buying up studios on a large scale for years anyway, a new, expected multi-billion dollar deal announced.

Through its subsidiary Freemode, Embracer Group buys Middle-earth Enterprises, a division of The Saul Zaentz Company. This includes a catalog of “intellectual property and worldwide rights” in motion pictures, video games, board games, merchandising, theme parks and stage productions related to JRR Tolkien’s The Lord of the Rings and The Hobbit. The book rights remain with the publisher Harper Collins. Just this week, PCGH announced a new game in the Middle-earth universe, and the Amazon series Rings of Power from the HDR universe will also begin in a good two weeks, which will also be part of Embracer in the future.

It is unclear what sums are involved in the deal. Already at the beginning of the year it was announced that the rights to The Lord of the Rings were for sale, but at that time only Amazon and Warner were traded as takeover candidates. As Golem reports, should flow at least two billion US dollars. Embracer took over the well-known board game manufacturer Asmodee in December 2021 for 2.75 billion US dollars. Large acquisitions are nothing new for the Swedish company around CEO Lars Wingefors.

In addition to the purchase price, it is also unclear why the rights are being sold at all. According to the previous owners, the Saul Zaentz Company, managed the Tolkien rights for half a century. We’re thrilled that Embracer is now developing more films, series, video games and merch while “staying true to the spirit of these great literary works.” With Lord of the Rings and The Hobbit, Embracer wants to “open up additional transmedia opportunities and synergies within our global group.” Asmodee has a history of making board games from the HDR universe.

In addition to the Amazon series, the animated film The Lord of the Rings: The War of the Rohirrim (Warner Bros) and the mobile game The Lord of the Rings: Heroes of Middle-earth (Electronic Arts) planned for 2024 are also mentioned. Other possibilities would be “to explore further films based on iconic characters such as Gandalf, Aragorn, Gollum, Galadriel, Eowyn and others from the literary works of JRR Tolkien”.

Concurrent with acquiring the Middle-earth rights, Embracer has also announced that it will acquire Tripwire Interactive (Killing Floor), Tuxedo Labs (Teardown), Singtrix and Limited Run Games. Crystal Dynamics, Eidos Montréal and Square Enix Montreal were added in 2022, and Embracer took over Gearbox (Borderlands) and Aspyr Media in 2021, for example.