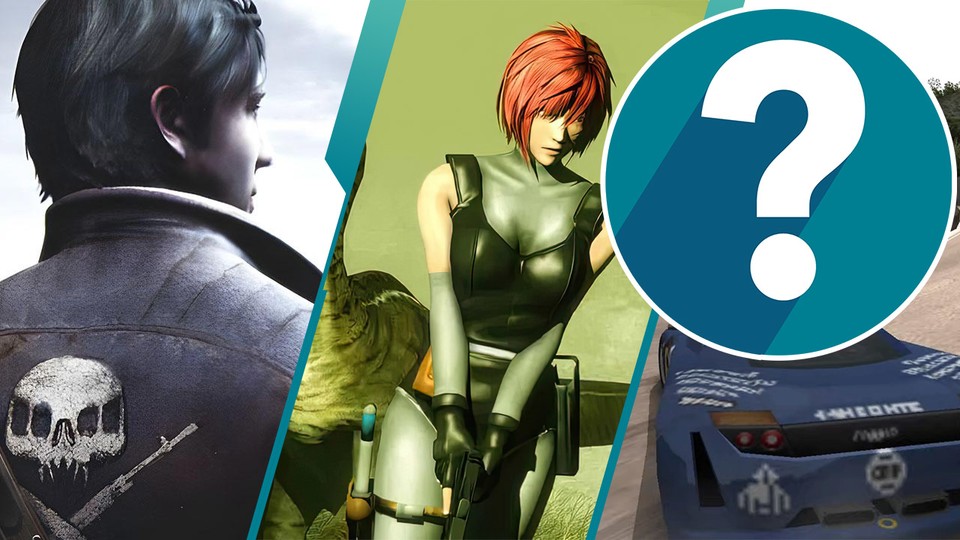 Resistance: Retribution, Dino Crisis and Ridge Racer 2 – they could have sweetened August for retro fans. But they don’t.

If you have subscribed to PS Plus Premium primarily to catch up or relive PlayStation oldies, you will most likely be left empty-handed in August. Only the “Extra” level is equipped with new additions, which gives the most expensive service a bland aftertaste.

No PlayStation classic in August

Since the transition from PlayStation Plus was just two months ago, the lack of a PS1, PS2, PS3 or even PSP classic paints a pretty meager picture that doesn’t bode well for the future of the service.

We also checked again to see if the Classic catalog was not being expanded on the sly, like last month with Echoshift, but we couldn’t find any additional games.

This is disappointing, especially when compared to the strong PS Plus Extra list:

PS Plus Extra/Premium in August 2022: All new games and departures from the subscription

Why use PS Plus Premium at all?

PlayStation Plus Premium can only announce new additions via the cloud streaming service. The additional games intended for PlayStation Plus Extra can be streamed via the cloud service, if you like to use the function, for example to save storage space or to avoid a lengthy download, then a Premium subscription is worthwhile for the time being.

Retro games are a very special passion for Chris. He is currently very oversaturated with current titles, but looking back at a carefree time in which not every mechanism was polished to a high gloss down to the last detail triggers an unparalleled childlike joy in him. Especially in relation to the PlayStation as he never owned a Sony console until the PS4. It is all the more annoying for him how lovelessly Sony deals with its story. He really wants to love what PS Plus Premium has to offer, but he keeps stumbling over flaws that take the fun out of the game.

Retro fans, on the other hand, look into the tube: The lineup of PS1, PS2, PS3 and PSP games looks even punier than it already is due to the absence of a new addition. If you calculate out the numerous PS4 new releases of PS3 games that Sony considers classics, there is not that much left.

Nothing has changed here for a long time – the PlayStation Plus Premium classic catalogue.

In addition, the PS1 and PS2 implementations are still struggling with technical problems. A solution that was promised to us shortly after the European launch of PS Plus Premium is still missing.

This is about the stuttering PS1 games:

PS Plus Premium: Almost all PS1 games stutter, but Sony is working on a solution

And here about the also poor implementation of the PS2 classics:

PS Plus Premium Tech Check: Most PS2 games aren’t worth your time

PS3 games also with defects: PS3 titles you love can only be accessed via the PS Plus Premium streaming service. However, there are sometimes heavy dropouts because the PS3 hardware in Sony’s servers is overwhelmed, depending on the game.

If the classics are the main reason for you to subscribe to PS Plus Premium, then there are two blatant weaknesses – the implementation has largely not been successful and then there is also a lack of supplies.

There is a small glimmer of hope for new (old) games

Last month, Sony added a PSP classic, Echoshift, without mentioning it explicitly. This option is still available for August. A release of the dinosaur horror game Dino Crisis will be for example suspected for a long time.

In addition, two PSP games would be suitable: For the PSP remake of Ridge Racer 2, a Entry in the PlayStation Store discovered, but so far the game cannot be downloaded. The handheld shooter Resistance: Retribution is also a good candidate, an age rating of the title has already been leaked.

The Resistance series, despite its importance for the PS3 generation, is not yet represented in PS Plus Premium.

Retro fans would surely appreciate a surprising addition to the classic lineup – there’s so much more to PlayStation history than the previous selection!

Which classic would you like to see coming to PlayStation Plus Premium in September?