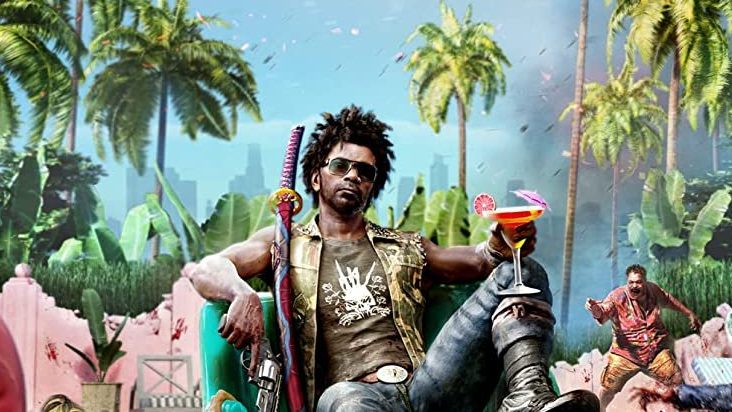 For a long time it was quiet about what was announced in 2014 Dead Island 2. Publishers DeepSilver changed the development studio twice and in the meantime there was a great fear that the zombie fun would never appear. But now there is finally a new sign of life.

Amazon has, probably by mistake, taken a new product page to the game online. For a short time she could Day 1 edition can even be pre-ordered. According to the leak, the successor to the celebrated Dead Island on February 3, 2023 for PS4, PS5, Xbox One and Xbox Series X appear.

It must currently be assumed that Amazon erroneously preempted a major announcement here. Presumably there is a presentation on the gamescom 2022 Opening Night Live planned.

Next to the release date and a few new ones screenshots also became a complete description released:

A deadly virus is spreading through Los Angeles, California, turning residents into ravenous zombies. The city is under quarantine and the military has withdrawn. Bitten, infected, but more than just immune, you learn to harness the zombie within you. The future of Los Angeles (and humanity) depends solely on you and a handful of other daredevils who just happen to be resistant to the pathogen. As you uncover the truth behind the outbreak, you will discover who – or what – you are. Survive, evolve, save the world – just another day in Los Angeles!

– Dead Island 2 takes players to the most iconic locations of the City of Angels, now tainted with horror, in an exciting pulp journey from the leafy suburbs of Beverly Hills to the quirky boardwalk of Venice Beach.
– The combat offers the most intense, visceral and gory first-person experience possible, with a wealth of weaponry and tactical (and brutal) options to chomp through the zombie hordes.
– There are six characters to choose from, each with their own personality and dialogue. You can fully customize each Slayer’s abilities with our brand new skill system, allowing you to instantly develop new skills and try out the craziest builds.
– Our Los Angeles is teeming with zombies that look and react realistically. These mutant creatures are the revived, rotten heart of Dead Island 2, featuring dozens of different zombie types, each with their own mutations, attacks, and hundreds of Los Angeles variants.
– The Day One Edition includes the Memories of Banoi Pack (Banoi War Club, Memories of Banoi Baseball Bat, Weapon Perk) balanced, Personal space skill card.”

So it will be again extremely brutal. The setting that was planned from the beginning is also retained. Are we actually starting? February 2023 in L.A on zombie hunt are allowed to go, we will most likely find out in the coming days.

See also  Assasssin's Creed Odyssey can now be tried for free with new DLC
* Note: All links to online shops are affiliate links. We receive a small commission for every purchase made through this – without you paying a cent more. Thank you for your support!