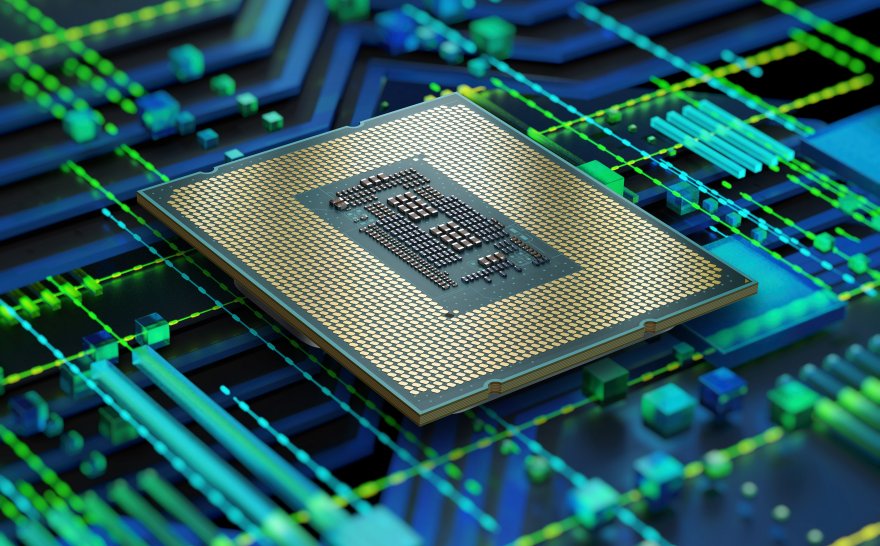 08/19/2022 at 10:15 am
from Oliver Jaeger –
The Hungarian website Prohardver.hu claims to have learned about a factory “extreme performance mode” for Raptor Lake CPUs that supports a performance limit of 350 watts. This feature is said to be available on some 700 series motherboards and will deliver 15 percent more performance.

Intel’s 13th Gen Core i9 processors could be factory-set to an extreme performance mode with a TDP limit of 350 watts, at least on select motherboards with Intel’s 700 series chipsets. This was recently reported by the Hungarian website Prohardver.hu. The standard performance limits of the Raptor Lake flagship Core i9-13900K are meanwhile assumed to be 125 W (PL1) and 253 W (PL2). At Alder Lake, the power limits reach a maximum of 241 watts.

With this extreme performance mode, better gains can be achieved than when exceeding the performance limit of Alder Lake. Because according to Prohardver.hu, the step beyond the limit of 241 watts should not have led to a noticeable improvement in performance, since the 12th generation CPUs were not designed for such performance.

For compatibility with 600 series motherboards, the 125 and 253 W power limits of the Core i9-13900K are retained. For supported 700 mainboards with suitable cooling solutions, there should then be the option to switch on the 350 watt mode. The Hungarian website pays special attention to a “serious cooling solution” so that the CPUs do not throttle themselves due to the heat. A performance increase of 15 percent is promised with this mode.

See also  Lost Ark: As an artilleryman you fight with fire shots and bombs - this is how you play it properly

Interestingly, there have already been leaked tests with qualification samples of the Core i9-13900K, which achieved a TDP of 345 W, but this was not described as a special feature, but as manually exceeding the performance limit. Intel’s new 13th generation Raptor Lake processors are scheduled to be unveiled on September 27 at the Intel ON event. The market launch is expected for October 2022.