After the announcement of an ad-supported subscription for Netflix, more details leaked out. Offline downloads of films and series should be limited.

After the confirmation of an advertising-based subscription model for the streaming provider Netflix, more and more details about the planned restructuring are becoming public. In addition to the already confirmed cooperation with Microsoft, which is to be responsible for the infrastructure and the advertising network, there is further information on the features of the new subscription.

Like developer Steve Moser on Twitter reports that he discovered indications in the code of the advertising model that the subscription should not allow any downloads. This would mean that one of the most popular features of the streaming service would be deleted in the new model without replacement. The existing subscription model should not be affected by the changes.

Already last month, Ted Sarandos, co-CEO of Netflix, fueled rumors about possible cuts in the services offered in one Interview on Youtube. The advertising-financed model is intended to give customers a “foretaste at lower prices” of everything that is included in the streaming service and thus inspire them to buy the more expensive but ad-free subscriptions.

The monthly price for the advertising subscription at Netflix is ​​not yet known. However, it can be assumed that the model will be priced below the cheapest subscription, which provides content in SD quality and without parallel streaming for 9.99 euros per month. A release date is also still unclear; there is speculation about a start at the beginning of next year. 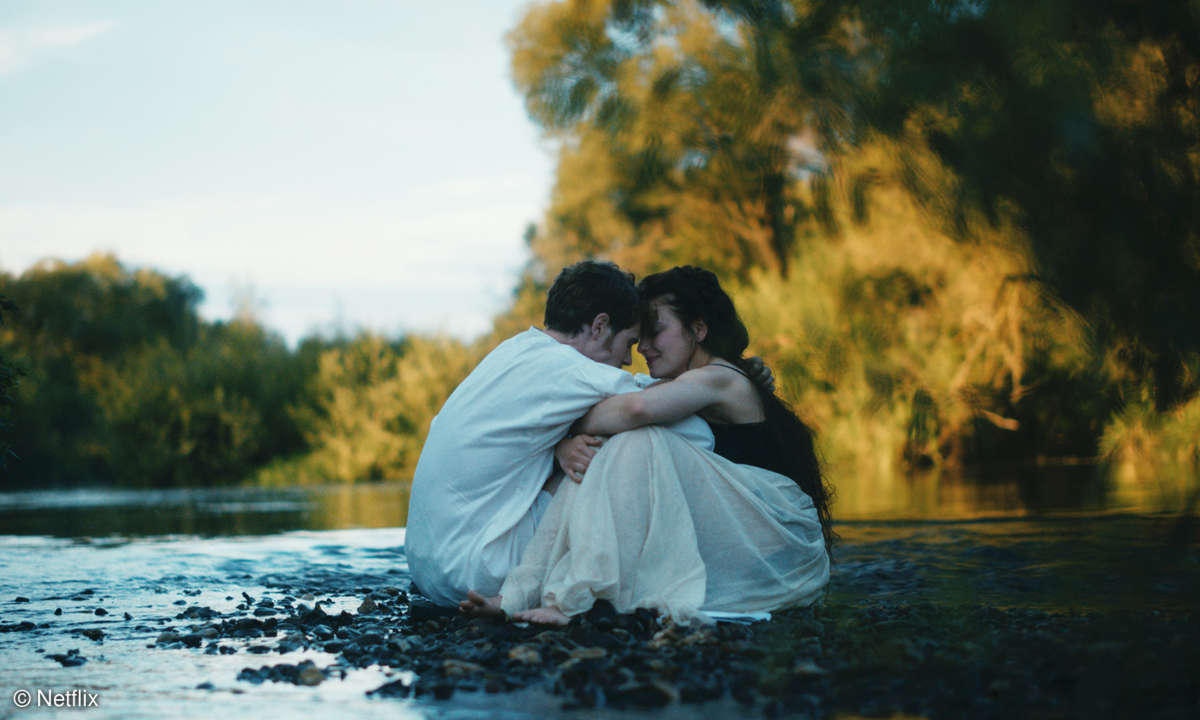 Whether premiere or new season: Our release list reveals all known start dates for new Netflix series and films for 2022 in Germany.

Whether premiere or new season: Our release list reveals all known start dates for new Netflix series and films for 2022 in Germany. 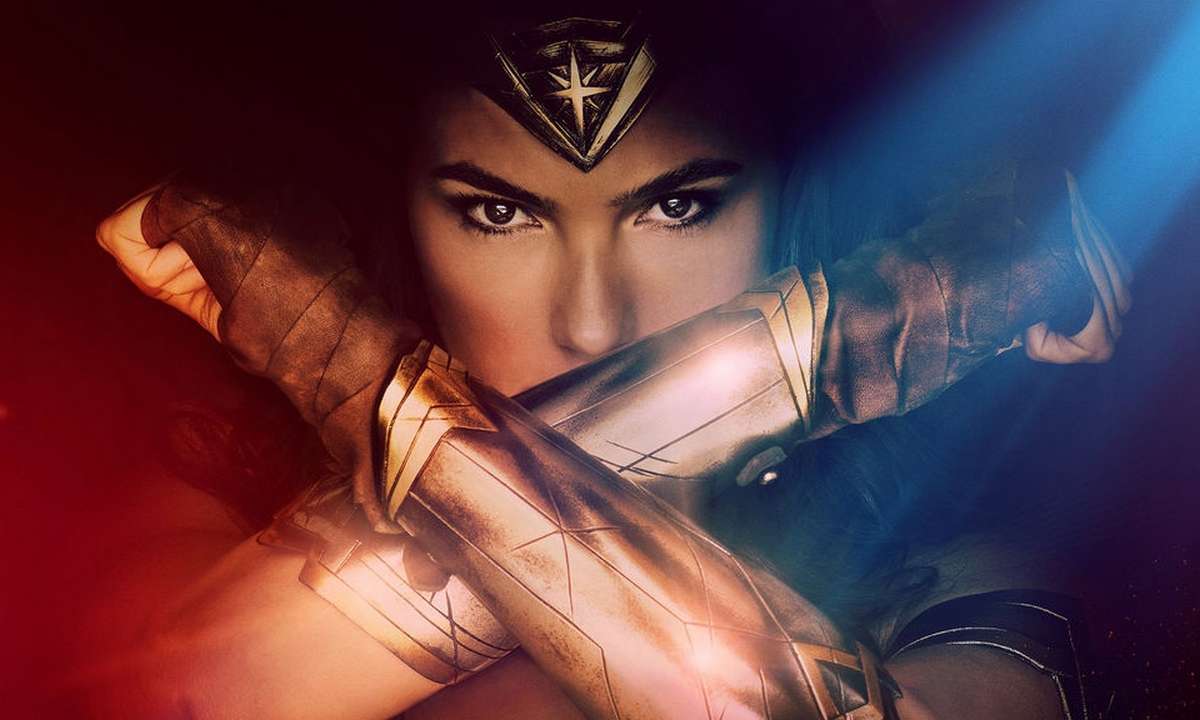 We explain the order in which you should watch the films and series with Superman, Wonder Woman and Co. and where you can find streaming offers. 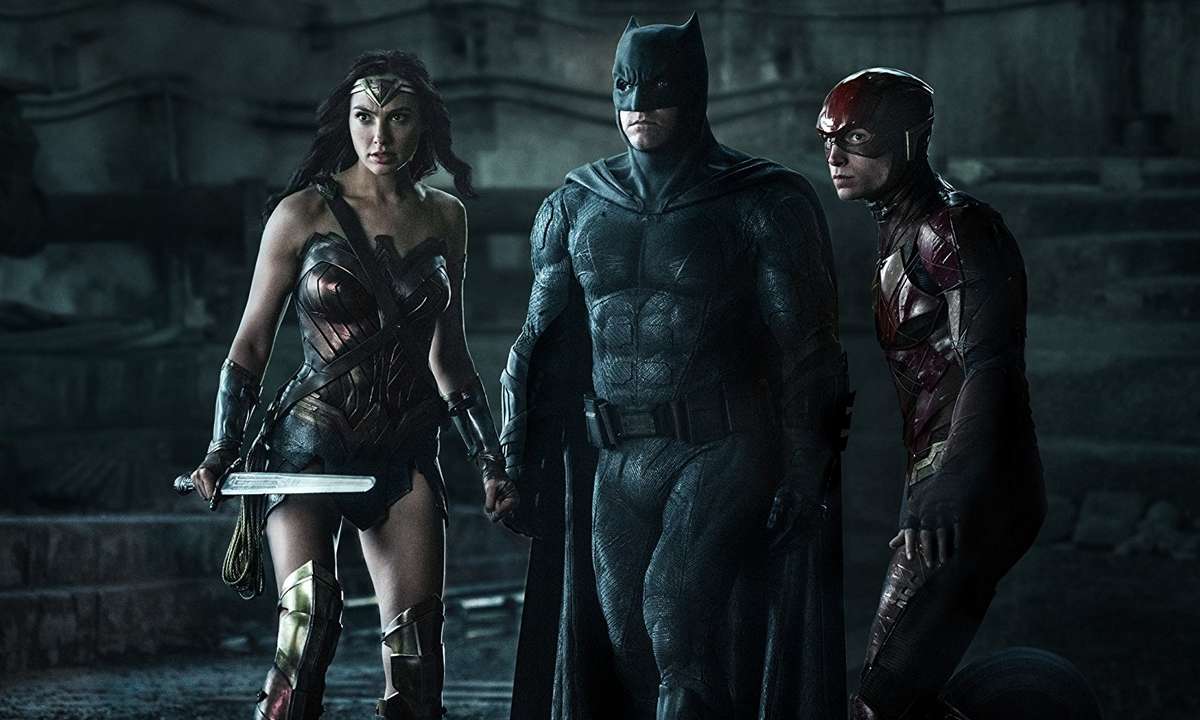 The Dark Knight and Co.

All Batman Movies: The Correct Order and Stream Links

We sort all Batman films by release year and explain what belongs together. Incl. streaming links for Netflix & Co. (as of August 9th… 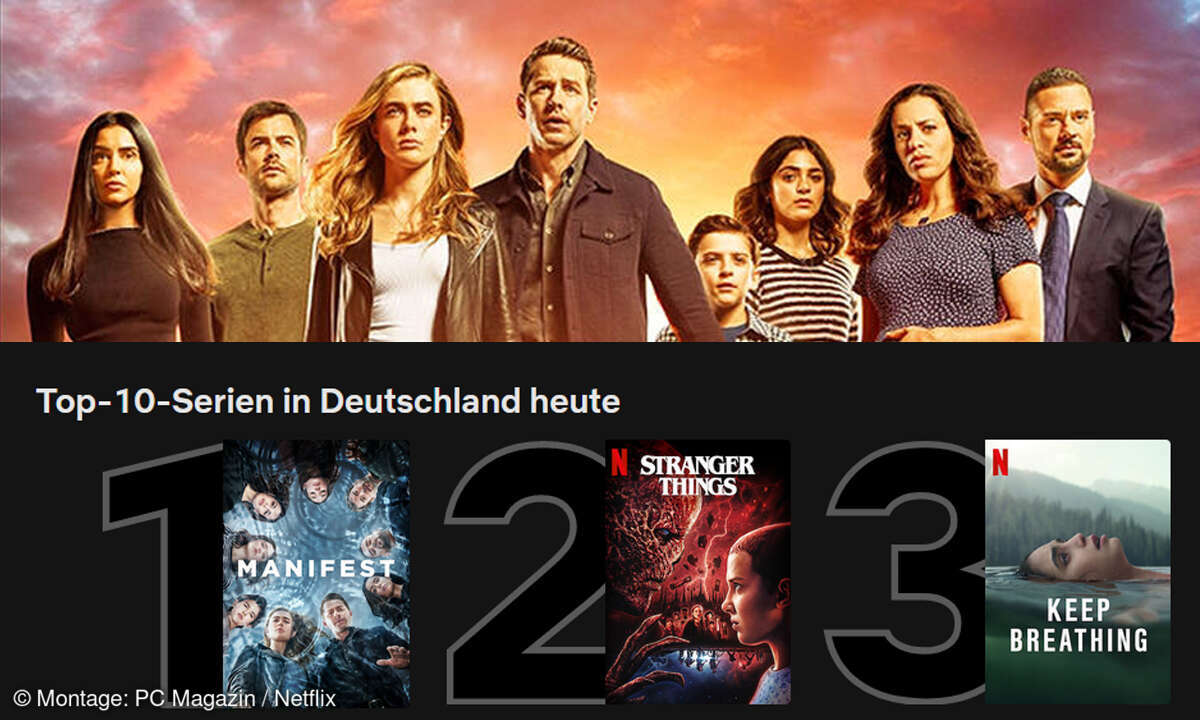 Netflix Top 10: Most popular series and films in Germany

What’s hot on Netflix right now? Our Netflix charts present the top 10 series and films in Germany, including IMDb ratings and more. 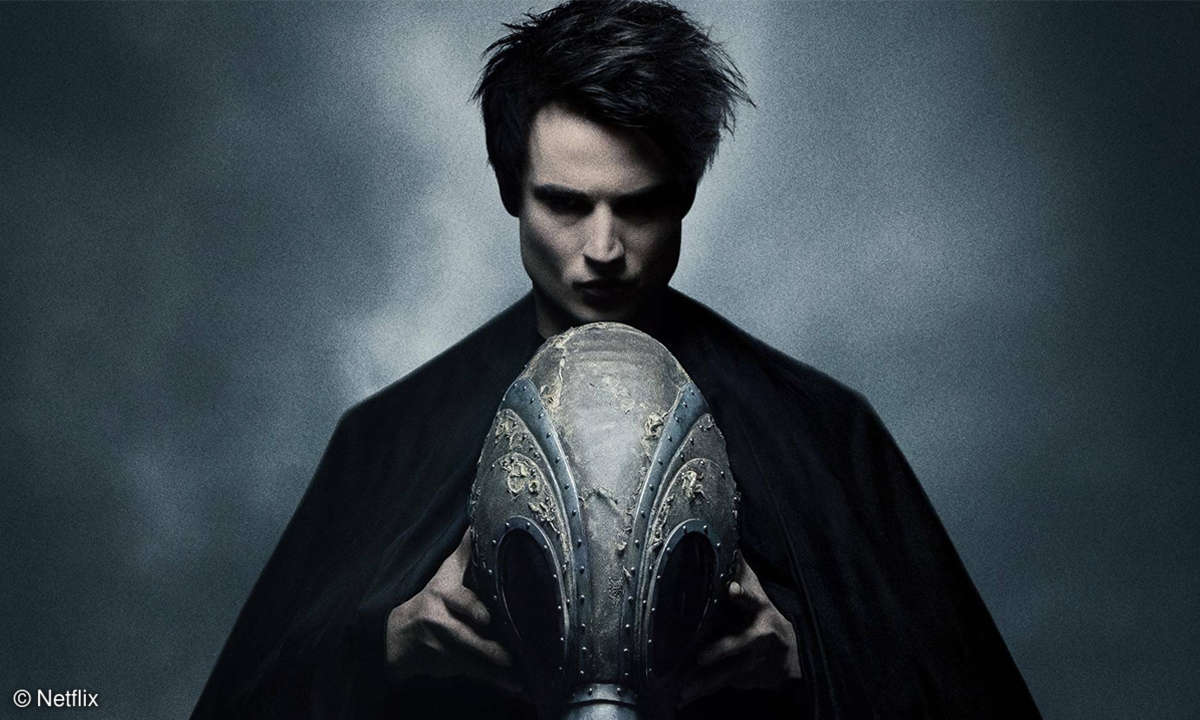 Sandman: When does season 2 start on Netflix?

When is the Sandman series coming to Netflix? How does the storyline continue and what part of the cast is returning? We collect all…