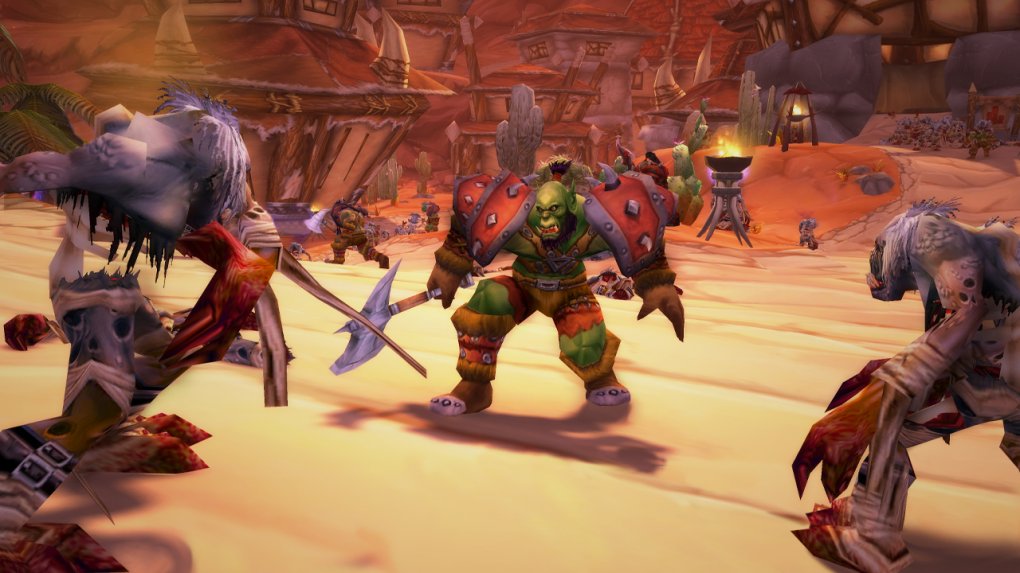 Let’s recall the most important dates around the pre-launch phase of WoW: Wrath of the Lich King Classic:

But how was that exactly with the world event? As a reminder, the Blizzard developers have on the official WoW website now released an outlook on the zombie plague and the Scourge invasion.

Survive the zombie plague and the Scourge invasion

You know what it’s about. Arguably Azeroth’s most notorious villain, the Lich King returns. The last time he set a goal, it didn’t end well for anyone involved. Just ask Illidan Stormrage. But before you can take the fight to Northrend, you must attend to more urgent matters. The Lich King is already taking the first steps to take down Azeroth’s best heroes with a new version of the Scourge Plague. You must survive them if you wish to travel to the frozen wastes of Northrend to stop him.

Beginning the week of September 6th, keen observers will notice shipments of suspicious-looking crates arriving at the more notorious ports like Booty Bay. These highly contagious vessels infect anyone who touches them with a deadly variant of the plague of undeath. If you wish to avoid a grisly death, you should look out for an Argent Healer who will heal you. Player characters that can dispel diseases can also assist you in recovery…for now.

If you couldn’t get rid of the disease, you will become an infected zombie. You will then retain control of your character, but you will no longer have access to the abilities you had as a living (or non-living if you were a Forsaken). Instead, you will receive new abilities that will aid you in your new goal as a minion of the Lich King: to infect as many as possible! As a zombie, you can use the following abilities against players and NPCs:

Any targets you infect will eventually become Infested Zombies if left untreated. Densely populated areas will soon become too dangerous. If you want to avoid this infection, we advise you to avoid these places *ahem* like the plague.


If you die as a zombie, you can be revived by another player, by the spirit healer, or by running back to your corpse. Once you’re alive you’ll be back to normal, but you can still get infected again, so be careful!

And it gets worse…

As the week progresses, more and more suspicious-looking crates will be delivered to every capital in the Eastern Kingdoms and in Kalimdor. Watch out for bugs like plagued roaches, as they can spread the plague even if you attack them from a safe distance. The incubation period of the infection will become shorter and shorter, and it will become more and more difficult to cure. Infested residents, former commoners who couldn’t fight off the plague, will make the starting areas unsafe and provide additional challenges for new heroes.

Over time, there will be too few Argent healers to contain the infection, and the plague will also become increasingly resistant to magic. And this seemingly unstoppable disease is just the beginning…

Last night there were adjustments for the cloaked affix from WoW: Shadowlands and items that you acquired via dinars.

WoW: Dragon Flight: New fame level system – why not like this?

The new WoW: Dragonflight Glory system is exactly what it should have been in Shadowlands!

Beginning the week of September 13, the Scourge invasion begins. Having survived the attack on Naxxramas (you wouldn’t happen to know anything about that, would you?), Kel’Thuzad is ready to once again aid the Lich King’s plans, striking at strategic locations across Azeroth. Naxxramas, the citadel of terror, has left the Eastern Plaguelands and retreated to the frozen continent of Northrend.

In addition to confronting the spreading zombie plague, you will be tasked with investigating the Scourge’s activities in the major cities and repelling their invasions across Azeroth. On your map (M) you can see where the Scourge is currently active to stop them.

At each invasion point, you will fight rare undead enemies that can drop various helpful items. Find the Argent Quartermaster outside Light’s Hope Chapel in the Eastern Plaguelands to exchange Invasion Point items for various goods, including pieces from the Undead Slaying and Undead Slaying Epic sets. 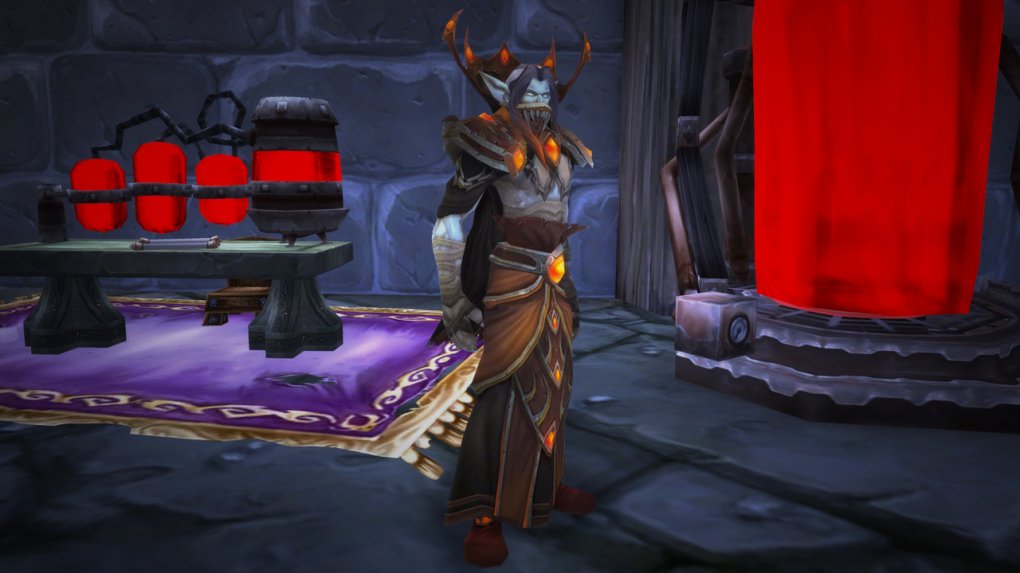 Level 70 players can obtain a raid quest in each capital city of Azeroth (“Chamber of Secrets”) to Prince Tenris Mirkblood to find and destroy in Karazhan. The prince can get you the Vampire Bats pet and the coveted Arcanite Ripper. You’re guaranteed to set the tone with this two-handed axe. 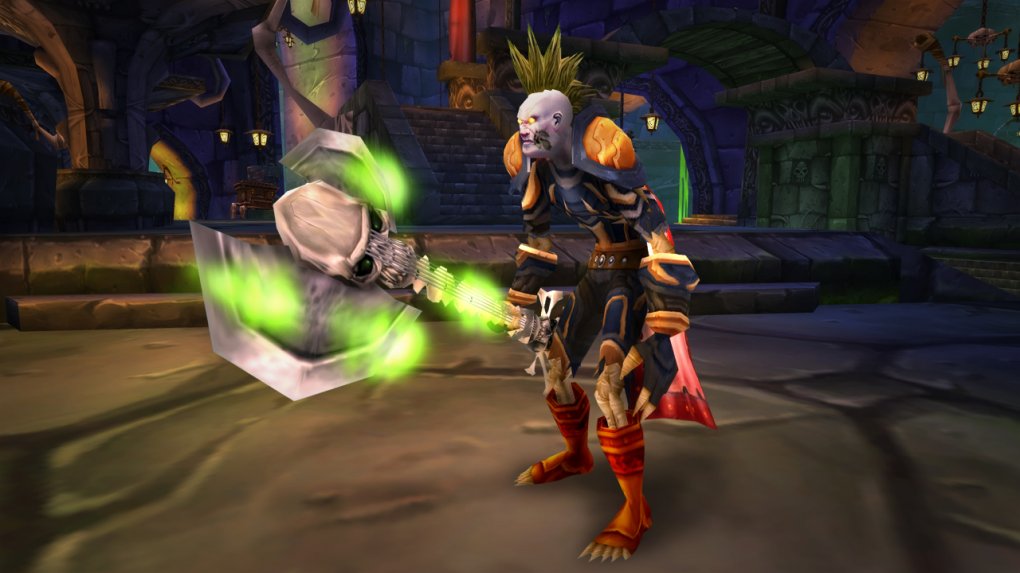 Everything has an end. Eventually, the Alliance and Horde will work together to find a cure for the zombie plague and drive the Scourge back to where they came from. When the preparation event ends, the Lich King’s plans will have been thwarted for now. Then can Wrath of the Lich King Classic begin – just in time for you to catch the next longship to Northrend. Celebrate your victory…while you still can.