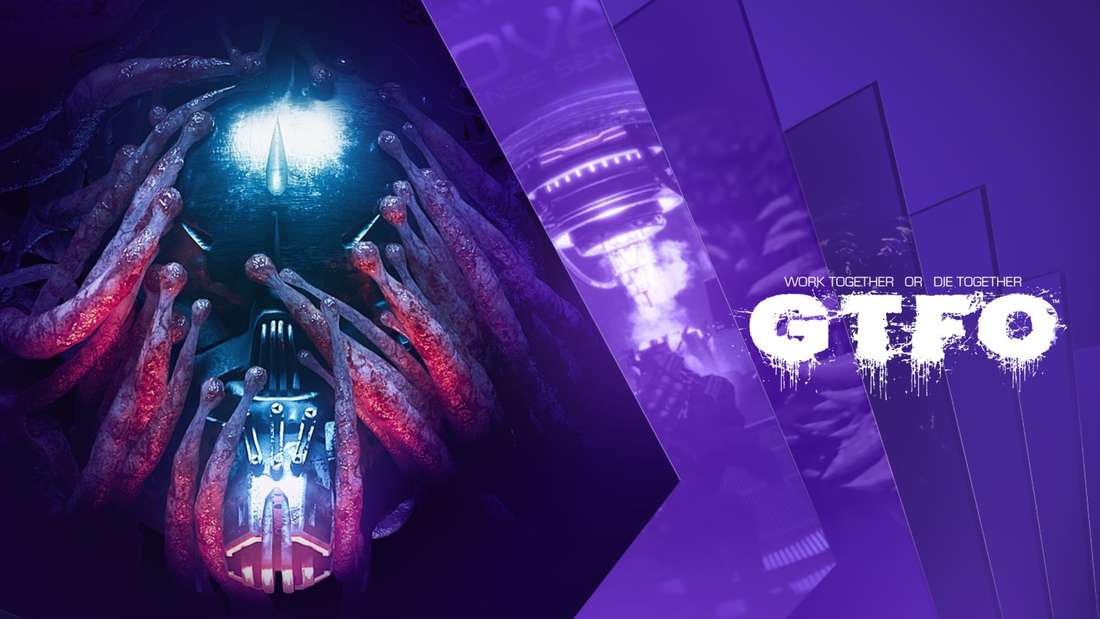 At Gamescom we spoke to the developers of GTFO. There they revealed that they are already working on their next game. Here are the first details.

Cologne, Germany – Gamescom 2022 is finally running to the fullest, which means there are plenty of games to see and try out. But developers will also reveal one or the other exciting new detail about existing or upcoming games during the fair. Such is the case with 10 Chambers, the minds behind popular horror survival shooter GTFO.

This is what 10 Chambers are known for: The developer studio 10 Chambers should be known to numerous shooter fans – especially if you like it a little harder and heavier than in mainstream shooters like Call of Duty or Battlefield. They are namely the driving force behind the hardcore co-op horror shooter GTFO (Get the fuck off). The game is considered merciless, unfriendly for beginners and sometimes frustrating, but at the same time it is also a real insider tip for anyone who wants to experience something aside from the big mainstream shooters and likes uncompromising teamwork.

Here you can get a first impression of GTFO if you don’t know the game yet:

At Gamescom 2022, 10 Chambers gave us a first glimpse of their future plans after GTFO. What can we expect next from the studio?

This should interest many shooters and GTFO fans: In short: 10 Chambers not only work continuously to improve the experience in GTFO and bring more content for it – they are already working on their next game – and have been for almost 2 years!

Who exactly were we talking to? Our interlocutor was Ulf Andersson, Creative Director and CEO of 10 Chambers. So the information came from the highest level.

This is what 10 Chambers revealed about the new project: Anderson apparently didn’t want to and wasn’t allowed to give out a lot of information. But there were some first details. Here is an overview of the most important things:

What does this mean for GTFO? Now that it is known that 10 Chambers is playing another game at the same time, some may be wondering what the consequences will be for the current workhorse. Is GTFO in danger?

Andersson has given the all-clear here. The studio has grown over the years, GTFO will not suffer or suffer from the new project. However, he also said that priorities could change at some point. And if you tell a story that never ends, that wouldn’t be the truth either. But even if something were to end, it doesn’t mean that the game will disappear or be pulped. For the foreseeable future, GTFO should definitely remain the flagship of 10 Chambers and continue without cuts.