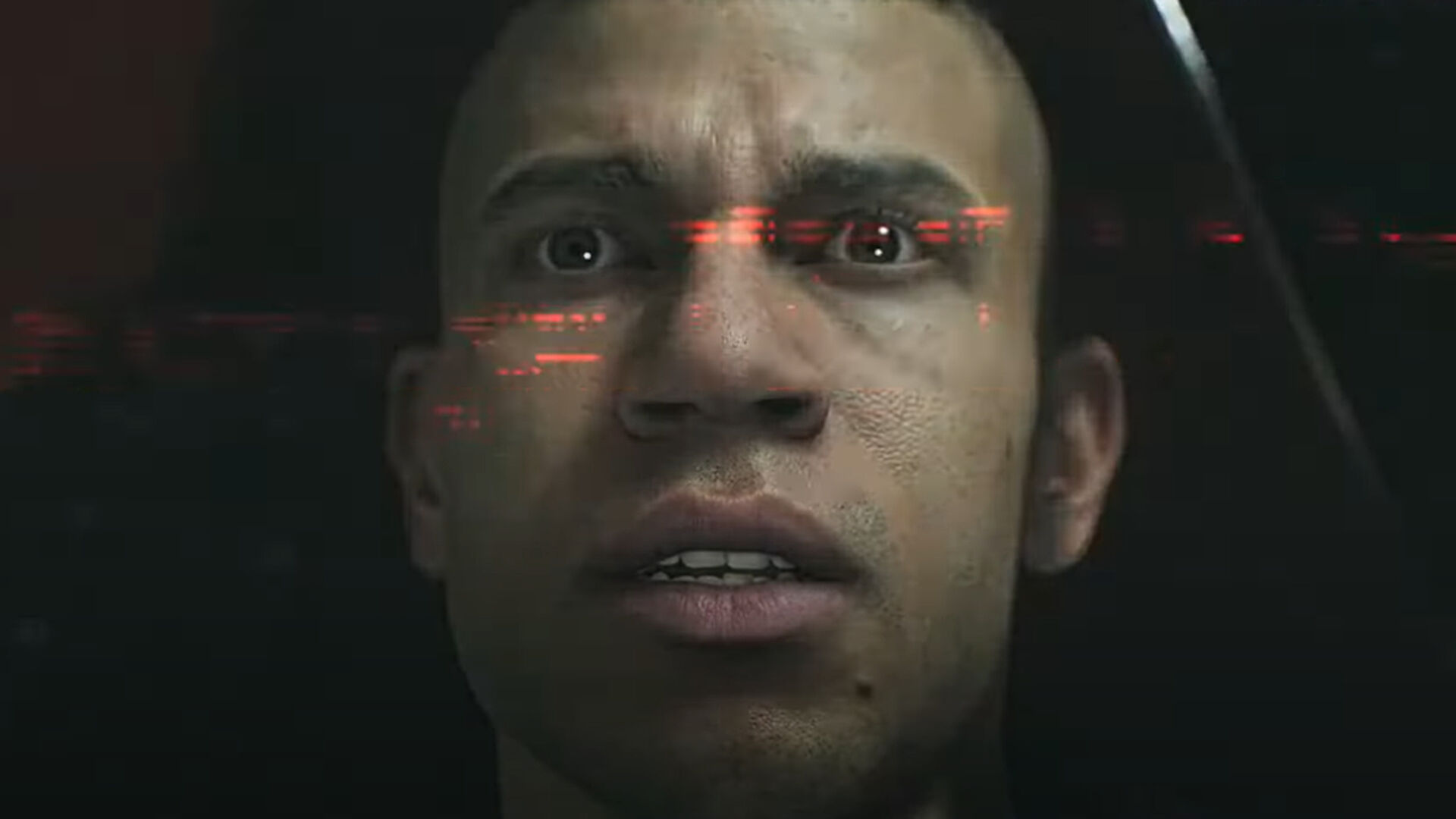 The mysterious Everywhere was one of the most baffling game reveals of Gamescom Opening Night Live this year, and while the words ‘metaverse’, ‘NFTs’ and ‘blockchain’ weren’t anywhere to be seen during Tuesday’s showcase, it certainly sounded like it had something to do with at least one of them. Now, after the internet noticed the studio is currently hiring for three positions to form a “blockchain team”, developer Build A Rocket Boy have responded to the claims on Reddit. And the answer is… complicated.

Build A Rocket Boy are currently hire for a Senior Backend Programmer, Smart Contract Developer and Test Engineer to work in a Blockchain team at their Edinburgh studio (or remote, it is 2022). They’ve felt it necessary to qualify that this isn’t because Everywhere will feature the controversial technology yet. Sort of. It still sounds like the metaverse. Here’s Build A Rocket Boy’s statements:

We’re seeing some conversation on NFTs/Cryptos that are prompted by some of our open positions on our website.

These are research positions, as we do not like dismissing new technologies only because others haven’t found a solution for them yet. We are building Everywhere on Unreal Engine 5, not the blockchain. We are creating a new world for players, where we come together to play, watch, create, share, and so much more!

We hope this helps clarify some of the speculations around this topic.”

It doesn’t! But thanks all the same.

With repeated mentions that Everywhere is an ever-growing “experience” that “blurs the line between reality and the digital world”, it sounds as though blockchain would fit whatever Build A Rocket Boy have planned for whatever it turns out to be. Most of what we know so far is that it has multiple environments including deserts, forests and cities. You’ll probably be able to drive something that resembles a Tyco Rebound 4×4 remote-controlled car at some point too. Who can forget the side winder?

See also  The Samsung Galaxy S21 FE 5G arrives in Spain (with a gift for reserving it): official price and availability

Everywhere has a release window of 2023, but hasn’t confirmed any storefronts on PC. Given the name, I’m guessing all of them? As for what it’s all about, I remain as confused and befuddled as the wide-eyed person in the trailer. I’d say you could find more details on the game’s site herebut it’s pretty ingot right now.