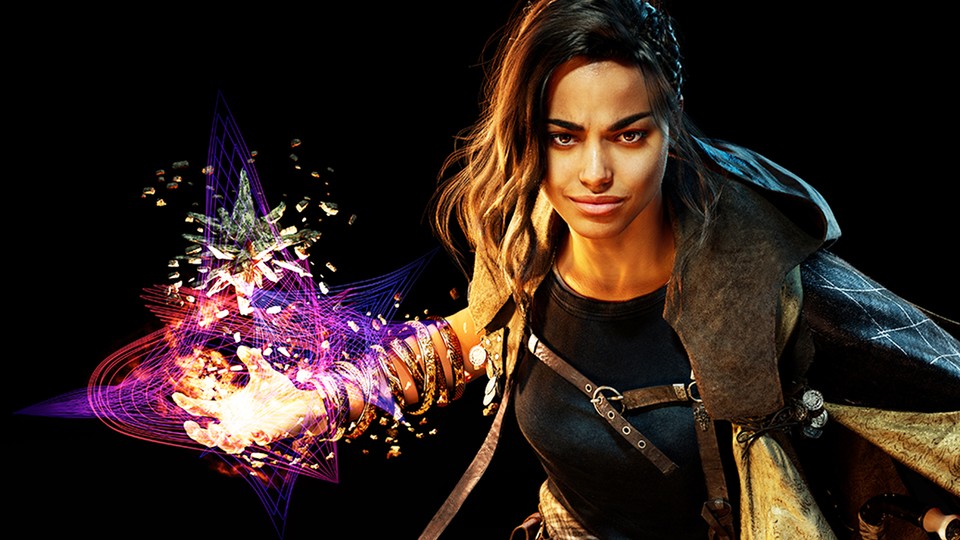 If you do well in Forspoken, the game will reward you.

Forspoken has received a fresh gameplay trailer, showing off more of his combat system and the various spells Frey can cast. Not only do we have over 100 spells and abilities at our disposal, we also have to be careful how we use them. The game has some kind of rating system in battle – the better we do, the more experience and better drops we get.

Forspoken rewards you for smart fighting

Similar to the Devil May Cry series, the ratings appear to be broken down into different ranks that start at D and can go up or down from there. There are various factors:

Here you can see the fights and their rating system for yourself:

Better performance is rewarded: As can be seen in the video, there are no bonuses or penalties for starting rank D. But if we do well in battle and collect a lot of points, we will be rewarded for it. At rank A, experience points and drop rate are increased by a factor of 1.6. It is not clear in the video whether there are also penalties for particularly poor performance, below rank D the multiplier for EXP is no longer displayed at all.

We have summarized what else the new trailer reveals about the world and the gameplay here:

Forspoken runs the risk of leaving bad players behind

At first glance, this system makes sense, of course. After all, it should give you an incentive to try out different spells and get creative in battle. However, the game also runs the risk of leaving behind underperforming players. After all, those who are already doing well will get even more experience and rewards – with those struggling with the game needing it the most.

Here a system like in Devil May Cry 5 offer that gives you the option to toggle auto combos on and off. It remains to be seen how Forspoken will ultimately implement the balancing.

After several postponements, the last of which was probably just a strategic decision, Forspoken is now scheduled for release on January 24, 2023 for PS5 and PC.

What do you think of this combat system? Are you looking forward to the challenge or is the rating system stressing you out?