“Forspoken”: Ten minutes of gameplay for the action RPG 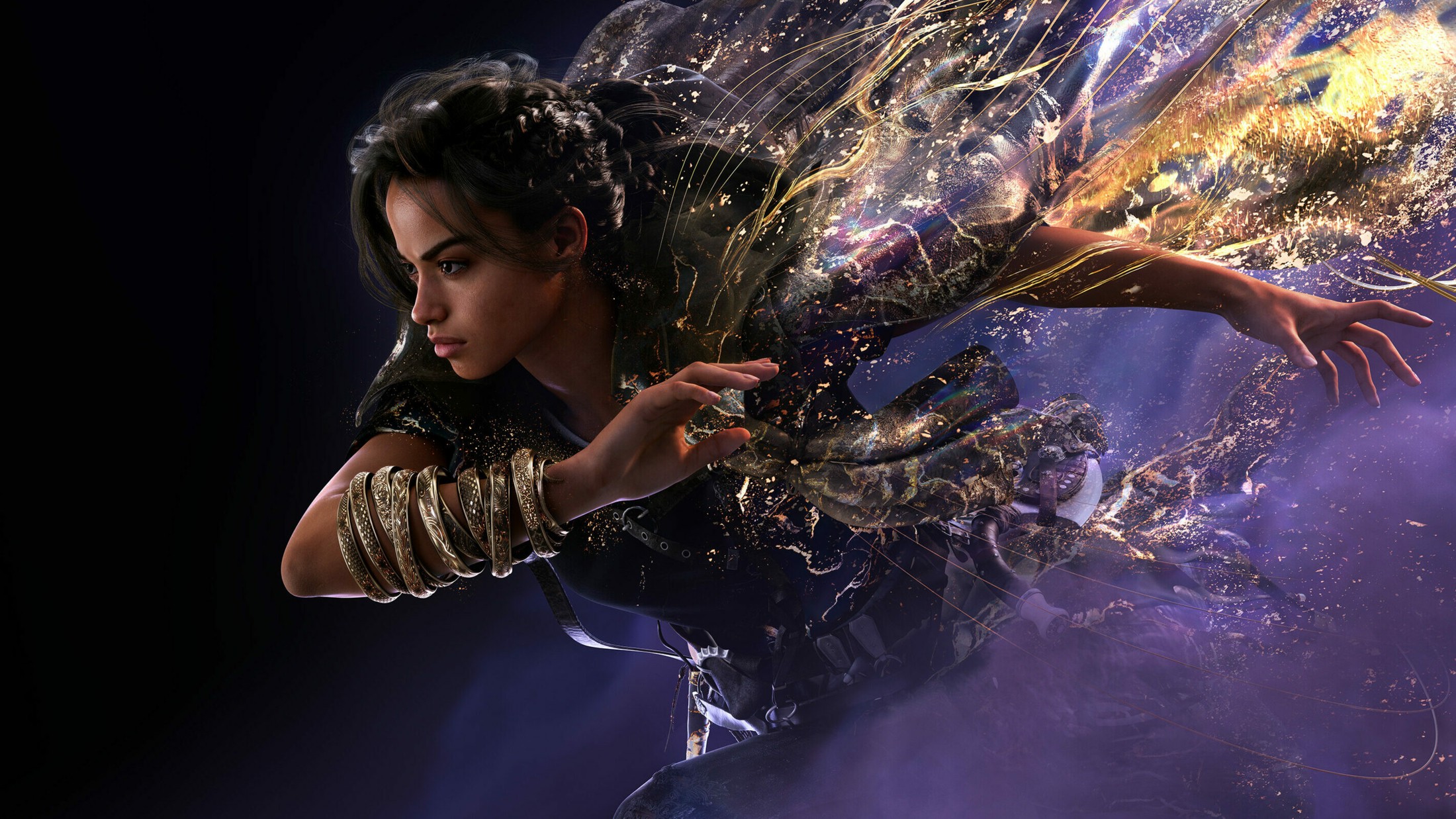 Publisher Square Enix has released a 10-minute gameplay trailer for its action role-playing game, Forspoken, due out next spring for PlayStation 5 and PC. It takes a deeper dive into the game’s magic-based combat and parkour mechanics, and showcases the stunningly beautiful yet gruesome world that gamers will be able to explore starting January 24th, 2023.

The new trailer follows protagonist Frey, played by British actress Ella Balinska (“Charlie’s Angels”) on a mission for Athian archivist Johedy as they venture into the wilds of two through the breach – a mysterious force that controls everything and everyone falls to ruin by mere touch – of corrupt lands dares: Praenost and Avoalet. The two areas featured in the trailer introduce the various enemies Frey encounters and showcase the versatility of her magical combat abilities. It also introduces Frey’s magic-based parkour abilities, allowing her to seamlessly and quickly traverse Athia and progress towards her next prepare for a big fight. According to Square Enix, traveling through the landscapes will reveal numerous rewards, including mana, which can be used to unlock new magical abilities, equipment items to improve stats, collectibles for crafting and trading, and more.