gamescom 2022: The indie area is big but chaotic, so I was able to find crazy stands 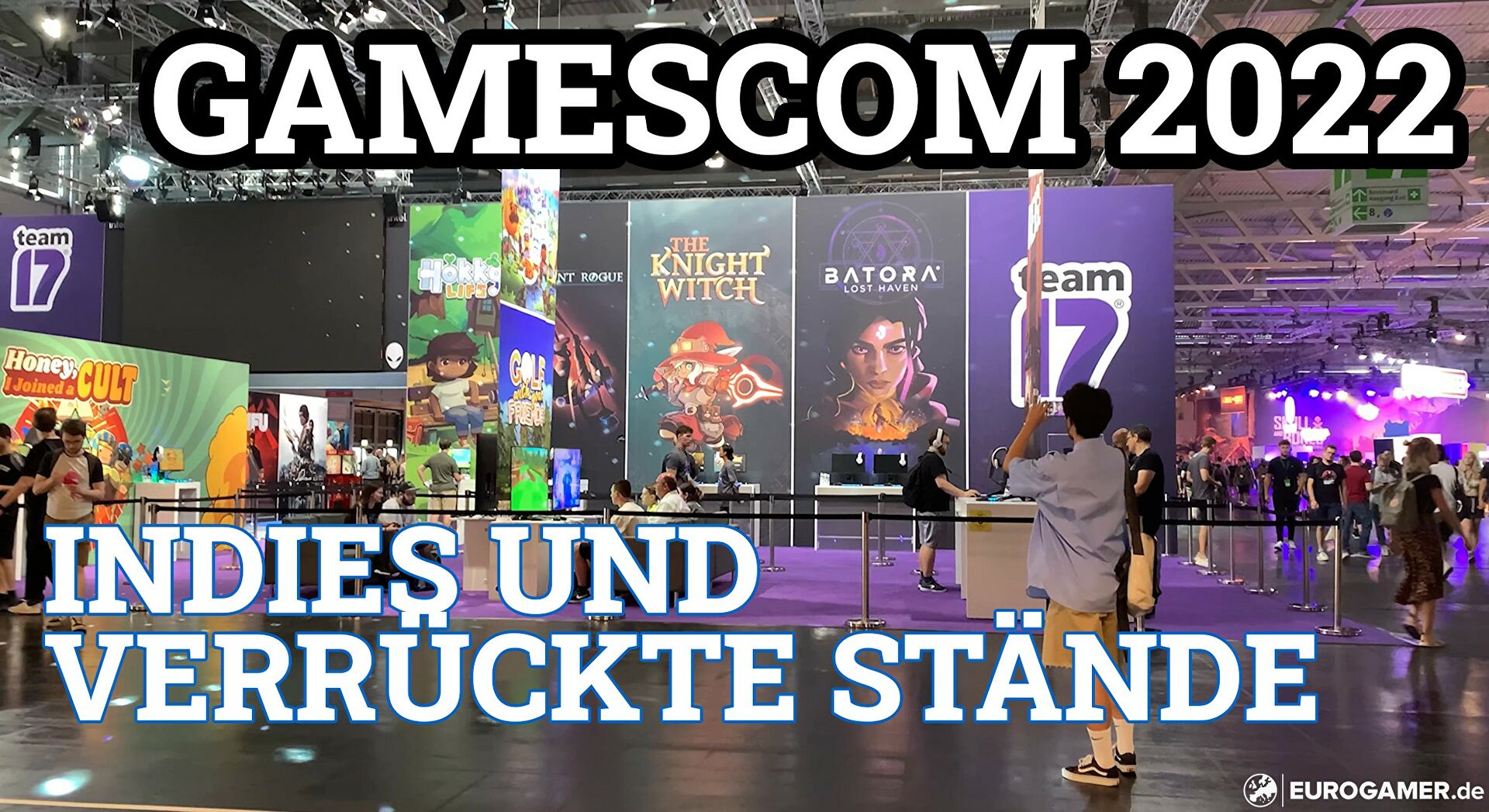 gamescom 2022 has started and we will keep you up to date on the most important games, booths and halls. The first video blog is about the indies, which take up the largest area of ​​all exhibitors this year. You’ll also find out what crazy things await you in addition to the games – yes, we’re talking about the Pikachu Mini. Have fun with our impressions!

What is the indie area?

This year the Indie Area is more than just the Indie Arena Booth and as you can see in our live ticker, a lot of exciting games await you. This year you will also find games from specific regions in the large area: Spain presents its independent games itself, while many teams also cavort on the outskirts of hall ten. In addition, in halls five to nine between the big publishers there are a few small companies presenting their independent works.

The nice thing about the Arena Booth is that you can also get to know the teams behind the games there. Danger! You should treat these numerous booths like a roulette, because not every game is as finished or as good as the poster initially makes it appear. The genres are also mixed, which often means that some games are just not for you. But it’s always fun.