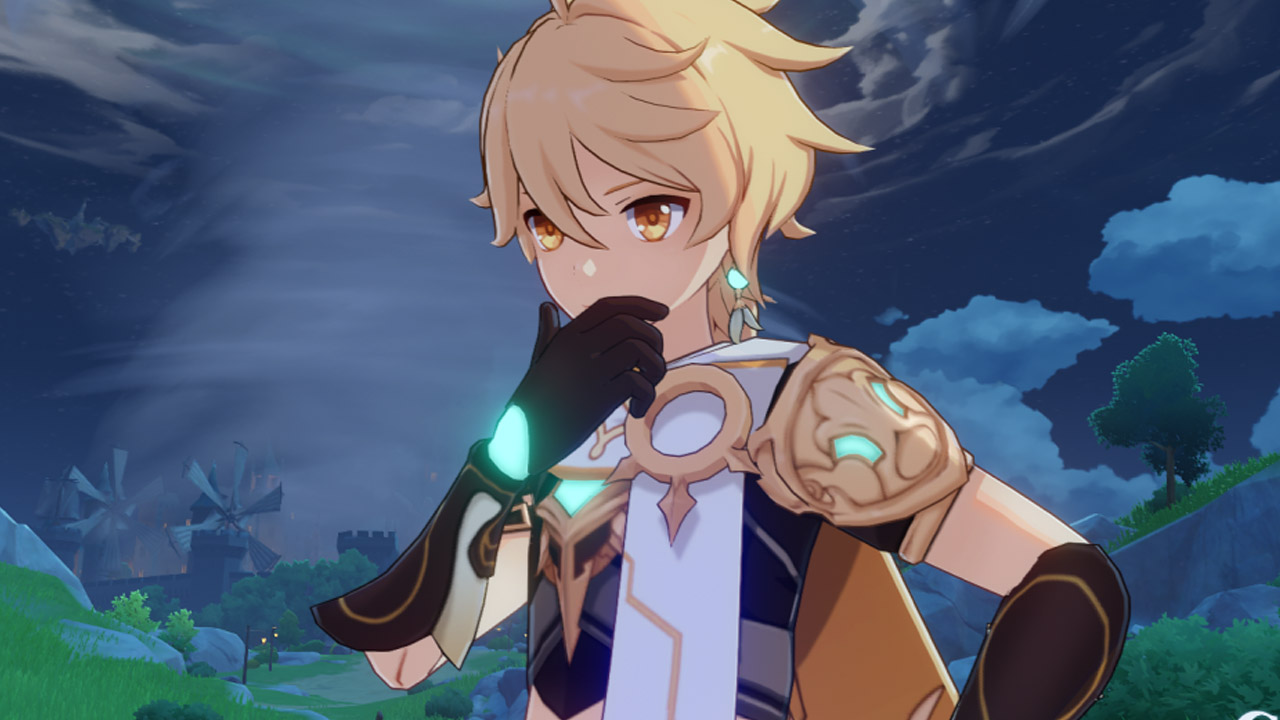 A well-known leaker shows 3 characters from the action RPG Genshin Impact on Twitter, which should actually only be presented in September.

The leaks come from UBatcha, a person who has been right many times in the past. Therefore, we classify the information as quite likely.

What was leaked? In separate tweets, Ubatcha shows videos from the beta of update 3.1. They each briefly demonstrate the gameplay of 3 new characters: Nilou, Candace and Cyno. You can see normal and charged attacks as well as the elemental skills. Ubatcha also writes a few short pieces of information for each of the videos.

The character Nilou is an elegant swordswoman of the element water. Visually, she does not resemble any of the previous characters in Genshin Impact.

She can use her elemental skill after an icon appears over her head. Nilou then performs several hydro punches.

Her burst skill is an AoE attack. She creates a wave shaped like a lotus flower around herself to attack enemies.

A tier list with the currently best characters can be found here.

Visually, Candace looks a bit like a cross between a witch and a pirate.

Her element is also water. However, she does not carry a sword, but fights with a lance and occasionally uses a shield. This is unusual as no other character in Genshin Impact is holding a shield.

See also  Pokémon Go: Raids in July 2022 - these Legendaries and Megas await you!

Candace uses the shield for normal attacks, but also for her elemental skill. According to the tweet, you can tap or hold the button to charge the attack.

Cyno is visually reminiscent of the ancient Egyptian god Anubis, as his headgear has a similar shape. That immediately gives it something mystical.

UBatcha doesn’t write any information about this figure because he has to read through the right kit first. But what we see is that Cyno is an Electro-type and carries a lance as a weapon.

According to the video, Cyno’s element skill is an electrical thrust that he performs with his weapon. His burst engulfs him in an electrical energy as he attacks enemies with his hands.

It is important that you keep in mind that these are only leaks. There is no official information from the developers. Until the content is officially announced, something could change.

What do you think of the leaks? Do you find the user UBatcha credible? Or do you prefer not to get too excited and wait for official announcements so as not to be disappointed in the end? Which of the 3 characters appeals to you the most? Write it to us in the comments here on MeinMMO!

A player logged into Genshin Impact every day for 2 years and finally reached Rank 60:

Genshin Impact: Player takes 2 years to get top rank – “I don’t want to lose my status as a F2P player”