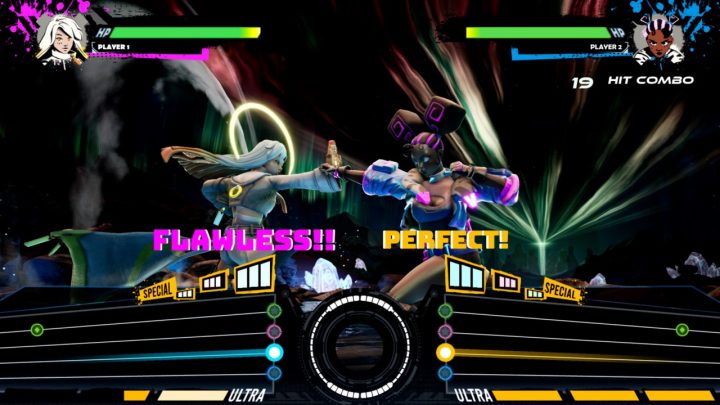 The greatest musicians face off in the rhythm battle game God of Rock.

The god of rock rallies the greatest musicians in the universe in a rhythm battle game for musical supremacy.

In God of Rock, players battle to the beat, hitting the notes rhythmically and using harmony attacks to subdue their opponents in this competition.

Players weaken their opponents with simple moves and charge their energy by hitting the notes to the song in time. They then use that energy to do more damage with EX and special moves, adding even more complexity to the song for their opponent.

With a devastating super attack, the opponent is finally given the rest. As the competition progresses, the track becomes more and more complex and difficult until finally only one fighter remains.

God of Rock is coming to Xbox Series X|S, Xbox One, PlayStation 4|5, Nintendo Switch and PC this winter. 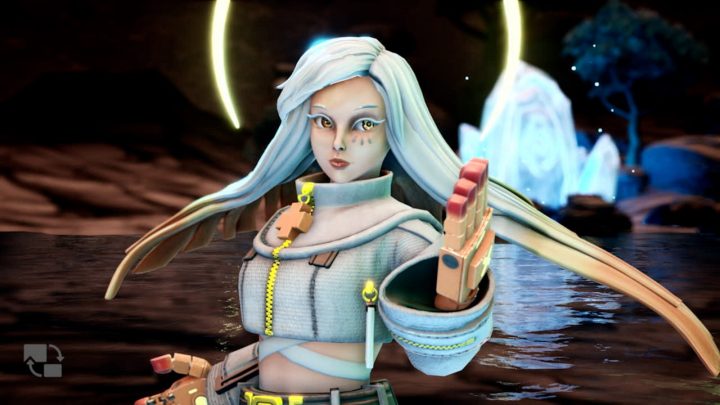 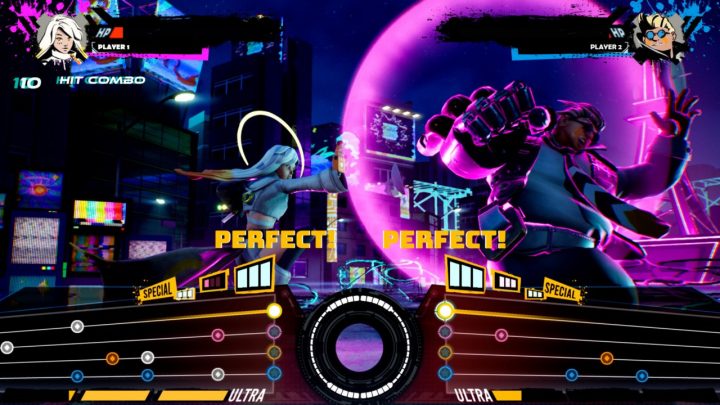 Garmin Philip
See also  Call Of Duty: Modern Warfare 2 is bringing the series back to Steam