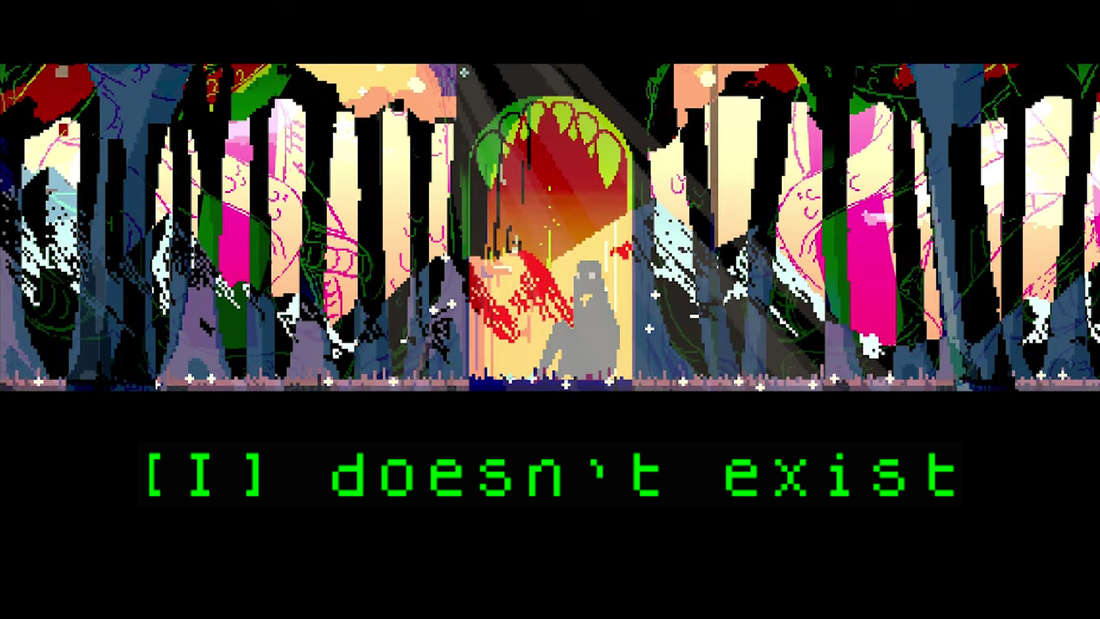 Cologne – Video games owe a lot to the genre of text adventures, but hardly anyone plays them these days. They simply play too old-fashioned for that, are often too fussy with their inputs and, quite honestly, mere walls of text look pretty boring. The newly founded developer studio Lual Games wants to go along with that [I] Clean up Doesn’t Exist. The studio’s debut project is intended to refresh the dusty text adventures, although its main character has no desire to be played. At Gamescom 2022 we were able to get a little bit of text air.

what is [I] Doesn’t Exist? Lual Games is well aware of the bad reputation of text adventures – so they don’t do anything that makes old games of this type so inaccessible today. Although is [I] Doesn’t Exist is a text-adventure in the best tradition of its gameplay, but with all the necessary amenities designed to make the experience more enjoyable for players.

My highlight of Gamescom so far: A construction simulator

Park Beyond: Amusement park with a difference

What would otherwise only happen in text form is [I] Doesn’t Exist supported by real-time graphics in a minimalistic pixel look. So you don’t have to rely solely on your imagination if you want to understand the events of the game. Nor do you have to use brainpower to find the right words for your adventure. Instead of a strict code book that you have to religiously adhere to, an AI can dynamically recognize and implement your inputs and commands so that you can easily progress through the game.

These circumstances are all well and good, but the particularly interesting component should be in the story of [I] Doesn’t exist lie. Instead of a conventional adventure, the game relies on a narrative that should hold you, the player, accountable. What do you do when your main character gets fed up with orders and rebels against the player?

Inevitably, at some point you will find yourself confronted with the fact that your main character simply doesn’t feel like you anymore, although you should both actually have the same goal. Lual Games want to spin a playable existential crisis out of this conflict, which does not stop at topics such as mental health.

If you want to experience on your own keyboard how the conflict between the player and the main character in [I] Doesn’t Exist, the text adventure can already be found in the Early access try it on the PC. The final release is planned for 2023.