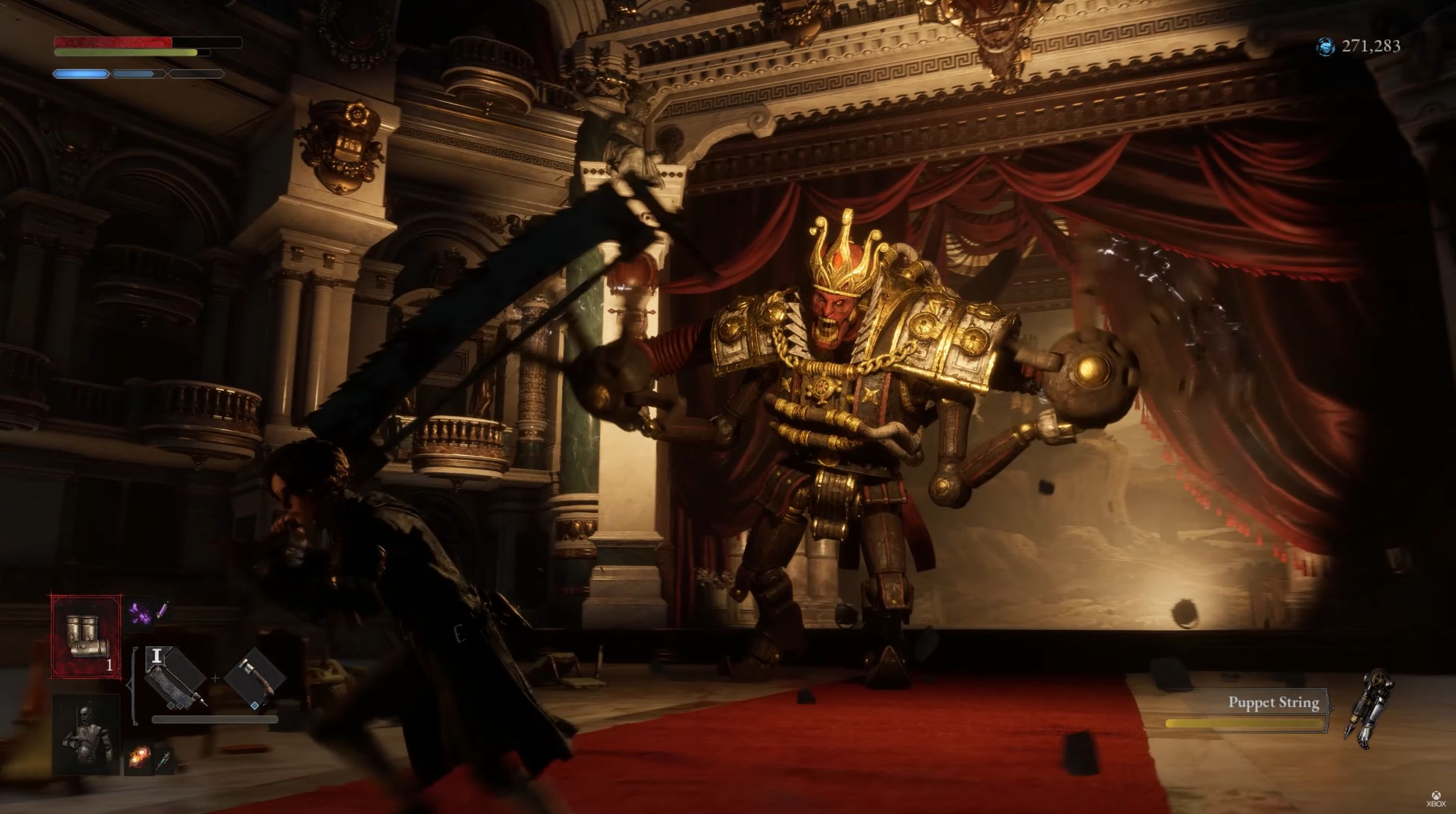 08/25/2022 at 7:34 p.m
from Karsten Scholz –
With a first gameplay trailer, those responsible for Neowiz and Round8 Studio have revealed the release year of Lies of P. The atmospheric action role-playing game with Soulslike elements lets you slip into the role of Pinocchio from 2023 to find Master Geppetto. You explore the winding city of Krat, which with its Belle Époque aesthetics is reminiscent of European cities from the 19th and 20th centuries, but turns out to be a dark hellhole in which the inhabitants were slaughtered by mechanical creatures.

You can find more about Lies of P on our topic page.