Steam Deck reservations are at their highest since launch 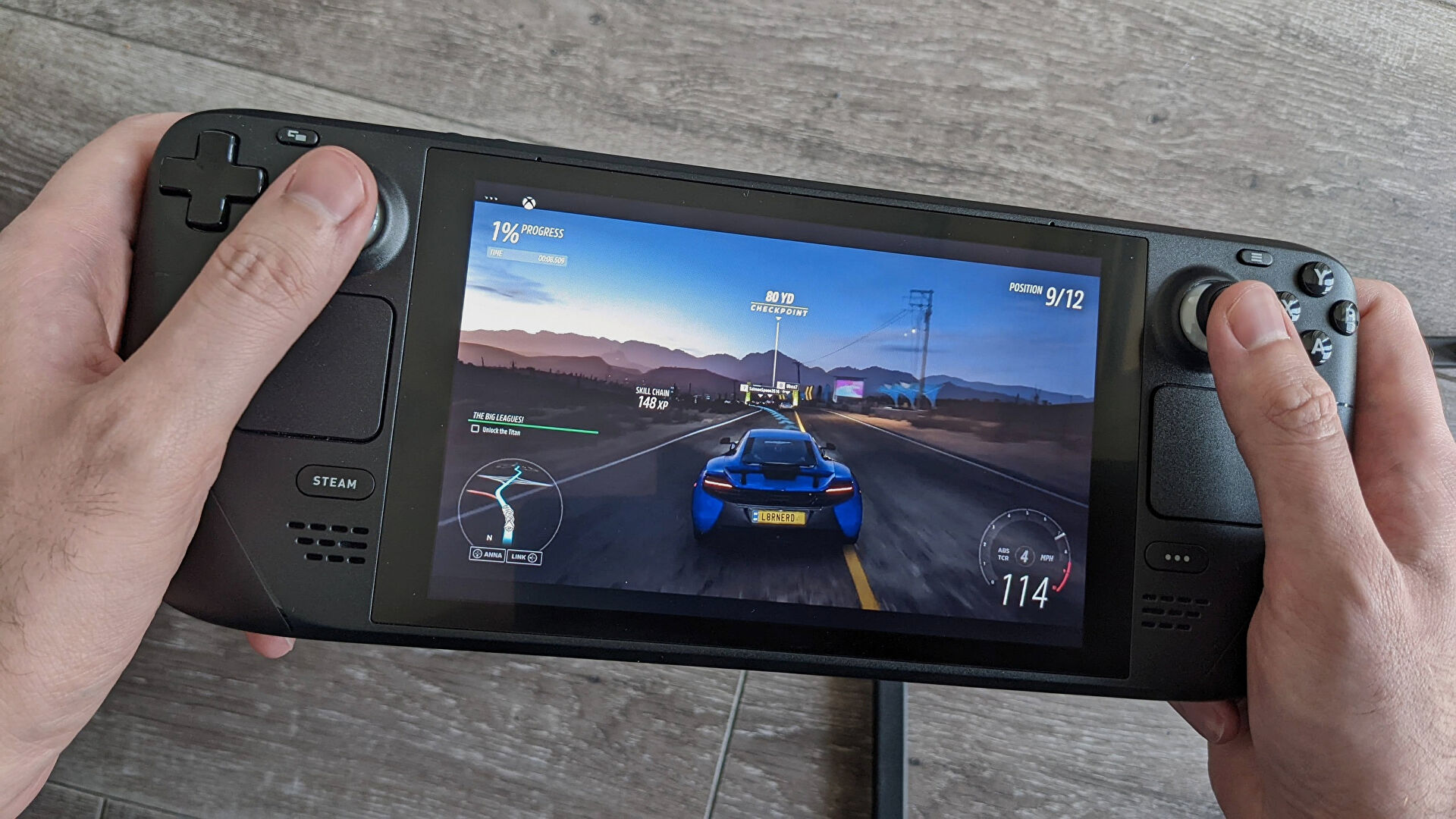 Valve have revealed that daily reservations of the Steam Deck are higher than at any time since the handheld launched in February this year. The official Steam Deck Twitter account shared the coy stats in a tweet but, as ever, neglected to go into detail about just how many are being snapped up. Good job they’re pumping out more Decks than even Valve expected, at least.

We haven’t had much insight into how Steam Deck’s been performing for Valve since pre order figures popped out of Steam’s HTML in July last year. Valve have been getting on top of supply chain issues since the Deck launched though, and speeding up wait times for orders. Last month, they said that all reservations would be shipped earlier than expected. Even Microsoft Gaming’s CEO Phil Spencer didn’t seem on the deck, but he got one before they were even released.

In our Steam Deck review, James enjoyed the hardware’s portability and diversity of games on offer. The main thing holding it back was the battery life. “Realistically, I think most games are going to land at the lower end of the battery life scale,” he said, “which isn’t ideal for long commutes. And the inconsistency is a bit of an issue too – it’s hard to tell how quickly a specific game will slurp up the juice until you’re already playing it.” Although you’re unlikely to find many gaming laptops that last much longer, he pointed out.

Steam Decks cost between £350 for the basic model and £570 for the top-end version. You can reserve one here, but expect to be waiting until the end of the year to get your hands on one. If your Deck’s already arrived then why not check out James’ guide to the top micro SD cards for Steam Deck to shove some of the best games for Steam Deck onto?