The Callisto Protocol: My gravity gun concern was allayed at gamescom 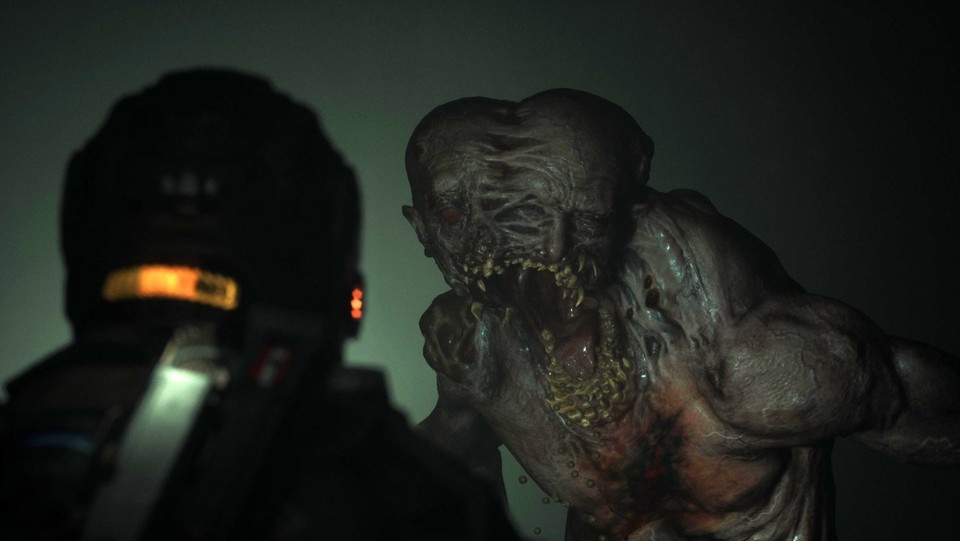 I don’t know about you, but The Callisto Protocol is one of my personal most wanted games of the year. As a big Dead Space fan, the gameplay scenes so far remind me of the horror hit of 2008 and if the title is even half as good as the obvious template, then I should have quite a lot of fun with it.

One of the weapons protagonist Jacob can use in The Callisto Protocol is the Gravity Gun. This can be used, for example, to pull opponents in and throw them away again, including in fans, which was already seen in the gameplay scenes published in June. However, these scenes also made me ponder at the time.

Is the Gravity Gun too powerful?

Because the use of the Gravity Gun seemed to me to be far too little regulated there. It seemed like you could pretty much use the weapon without much interruption, happily tossing enemies around. The problem: If that were possible in the actual game, it could be at the expense of the atmosphere. Because if the Gravity Gun becomes so strong and constantly usable due to a missing or very low cooldown, the enemies lose their threat in the worst case. And that would be poison for the entire game in my opinion.

So I was a bit worried about the Gravity Gun in The Callisto Protocol. But exactly this concern has now been invalidated at gamescom. Colleague Dennis was able to watch a presentation of the title at the fair and then talk to the developers. The subject of Gravity Gun was also touched upon and, as was confirmed to him, the cooldown of the weapon will be significantly increased in the finished game. Accordingly, there will be no happily juggling opponents without a break. phew

More information from the conversation with the developers:

This is The Callisto Protocol 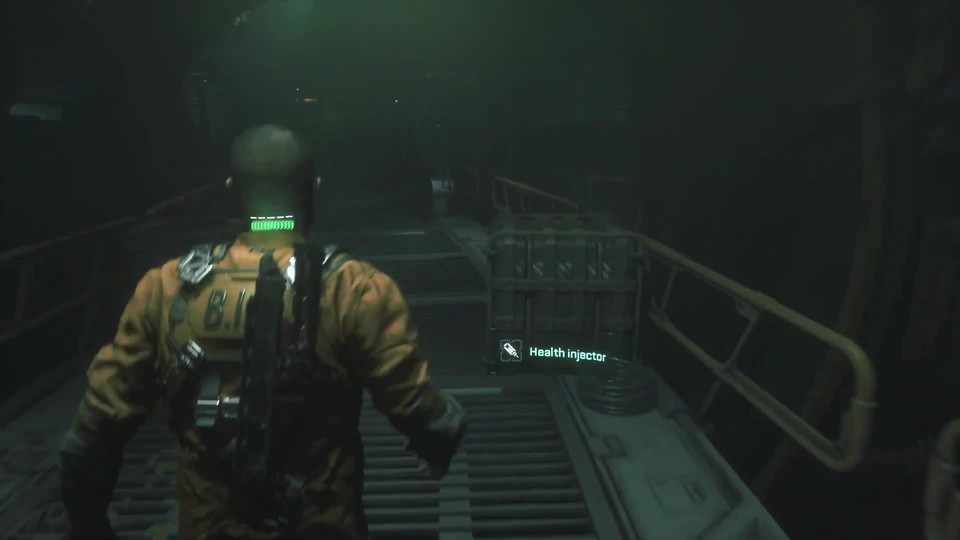 The Callisto Protocol is the debut feature from Striking Distance Studios. In the role of cargo ship pilot Jacob Lee in the year 2320, we end up on the Jupiter moon Callisto, where we mess with mysterious mutant humans. These are former inmates of the maximum security prison Black Iron Prison.

In June, we were able to speak extensively with Glen Schofield, who worked on Dead Space and is now the head of Striking Distance Studios. You can read what he told us in our article. The Callisto Protocol will be released on December 2, 2022 for PS5, Xbox Series X/S and PC.

Which faction do you belong to: economical use of gravity guns or happy monster-throwing?

See also  How to Force Quit Apps on Mac