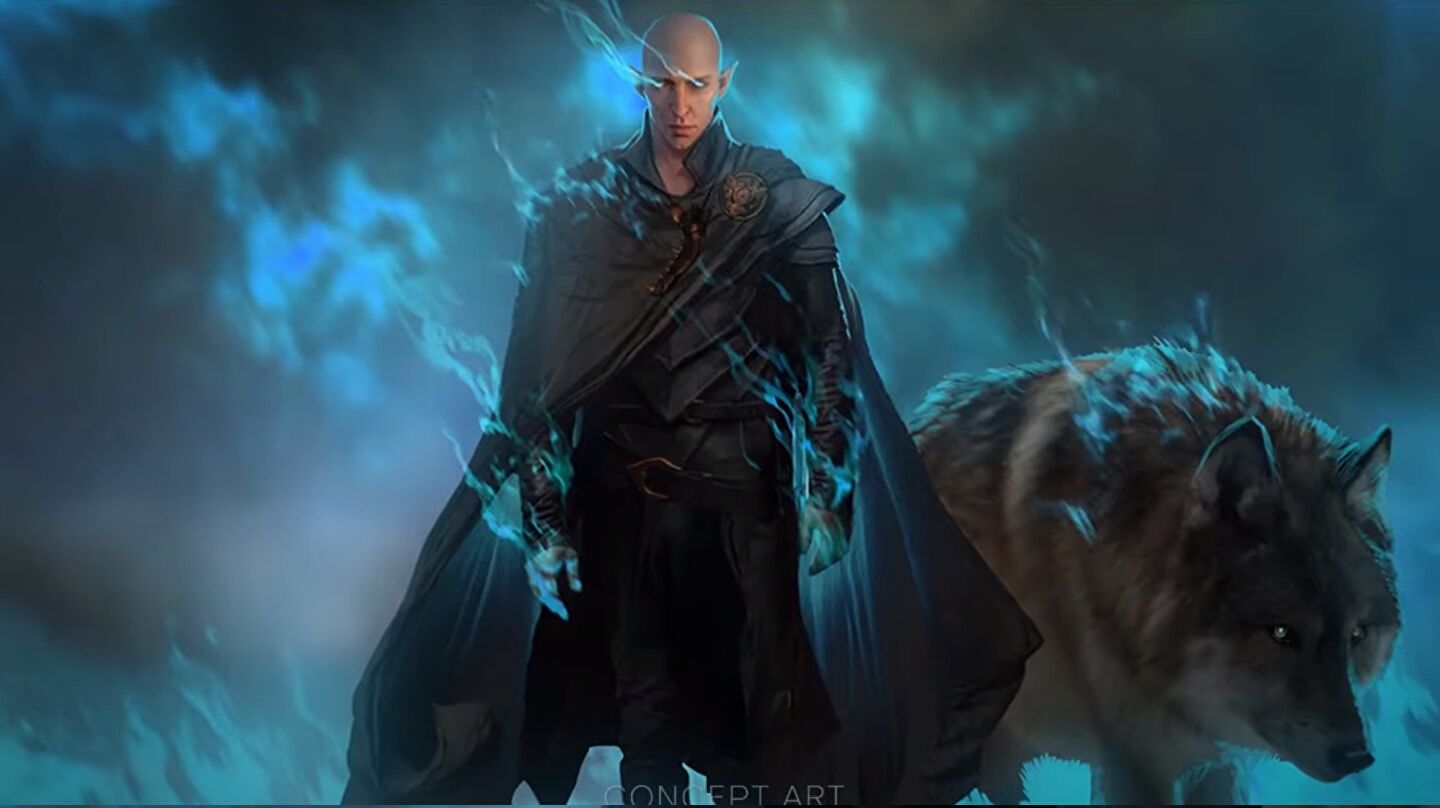 This week on The Electronic Wireless Show podcast we give thanks to listener Tom Fakelastname, who emailed in to ask us about the moral quandaries in video games that we feel are the most meaningful. Matthew isn’t here this week, which means we are very well behaved. I talk about BioWare games a normal amount, and Nate tries (and, in fairness, succeeds) to find a way to make moral choices a thing that you can apply to the sort of games he likes. Not Age Of Empires II this time, though.

Because there’s no Matthew, I change the Cavern Of Lies into a cavern of moral judgment for Nate, and make him run a gauntlet of some of the most important choices in Dragon Age Inquisition with no context. He turns out to be both authoritarian and kind of wholesome as an Inquisitor.

You can listen on Spotifyor above, or go straight to Soundcloud where you can download it for later. You can also now discuss the episode on our Discord channelwhich has a dedicated room for podcast chat.

Left
The Nate Gambit this week is for RimWorld, where he gradually turned his commune into cannibals obsessed with bears because it was economically sensitive.

See also: the terrible calculation of how much there is to eat in Frostpunk.

See also  Assassin's Creed: The Ezio Collection is coming to Switch, and it's coming soon

The Walking Dead and games of that ilk are always forcing you to make hard moral choices but are they actually that hard? Nate likes the surprise element of the zombies. I think the best example is Life Is Strange, which takes away your carefree rewindy time powers at the worst/best moment.

The Outer Worlds is pretty cool, but the choices in it all kind of boil down to A, B or C(entrist), which is probably the same as most games, but The Outer Worlds doesn’t do the best job of hiding it .

Nate loves the semi-doomed world of The Banner Saga, as do a lot of you.

We also talk about The Longing, a real time game about waiting for a long time.

Plus, I admit that the choices in Dragon Age: Inquisition et al. aren’t really that hard or harrowing.

recommendations this week are the short story collection Famished by Anna Vaughtthe HBO TV show Peacemaker (or at least the opening credits), and to make some cherry compot at home.