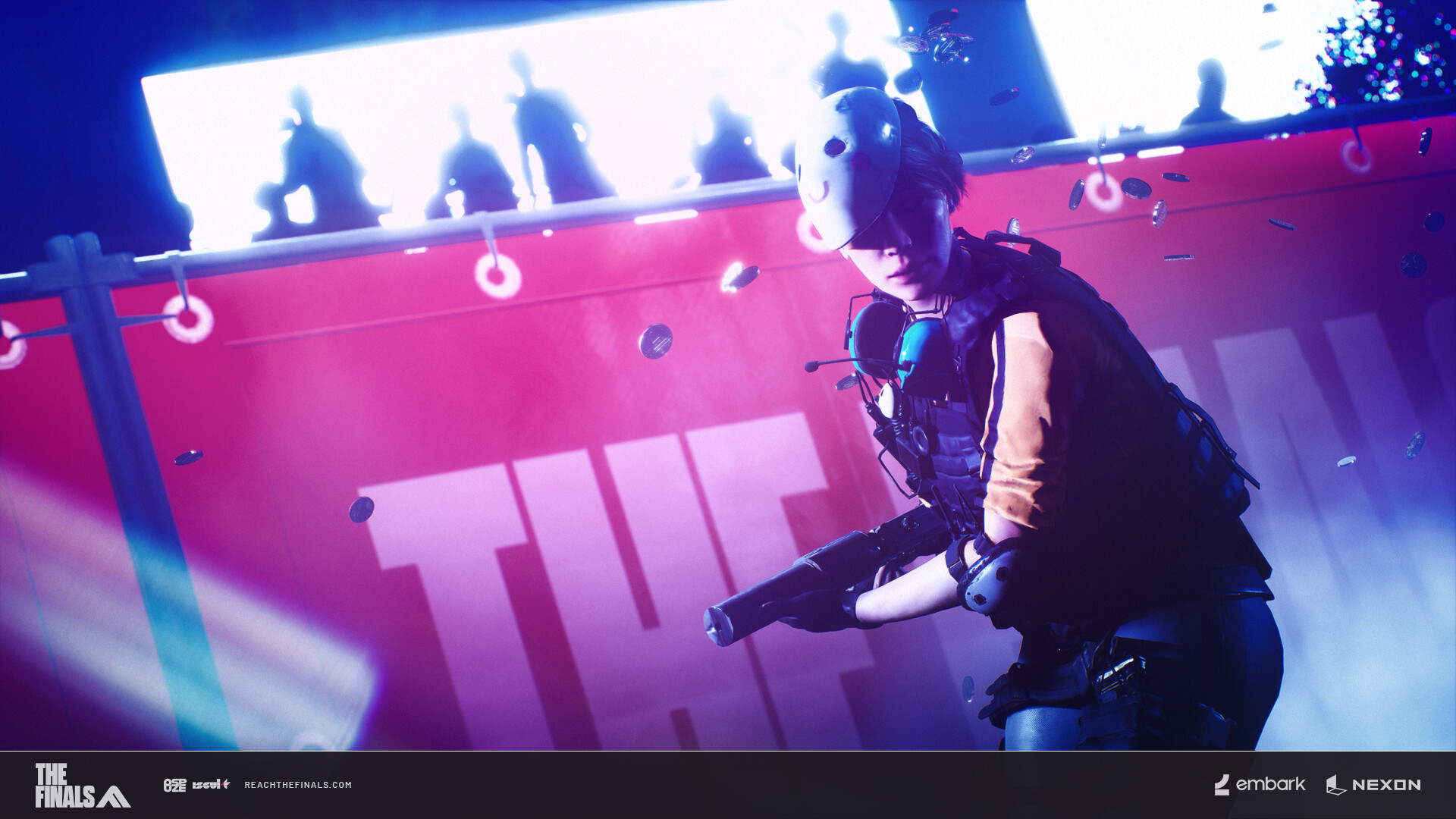 08/25/2022 at 5:21 p.m
from Sarah Petzold –
The former DICE developers at Embark Studios announced a new Free2Play shooter with a special twist at Gamescom 2022. Players are allowed to destroy the arenas in the shooter and use them to their tactical advantage. We summarize what is known about The Finals so far.

In order to assert yourself as a developer in the market for free multiplayer shooters in times of Apex Legends, Call of Duty Warzone and Overwatch 2, you have to come up with a few ideas. That’s probably what the Embark Studios team, which consists of ex-EA studio boss Patrick Söderlund and some former DICE employees, thought too. Because their game The Finals comes with a special twist.

The Finals was first seen in a short teaser trailer during Gamescom Opening Night Live 2022. While these few moving images don’t reveal too much about the game, the developers are providing interested fans with more information about The Finals on Steam, among other places. The free-to-play shooter is said to be about a game show of the same name, in which the contestants fight each other in virtual environments to reach the grand finale of the show.

The highlight of The Finals: The environments are destructible and should be able to be used to your own advantage. Players can apparently band together in teams and vie for fame and recognition from the show’s fans. According to the developers, we can create an individual avatar whose appearance may also be related to how well we do in the game show.

See also  Valheim is now 1 year old, talks about the big updates for 2022

Many details about game modes and the exact extent of the possible destruction of arenas and environments are not yet known, but the developers at Embark Studios want to reveal more details in September 2022 and show new gameplay for The Finals. If you want, you can already register for the first play tests of The Finals via Steam. By the way, there is no release date yet, on the Steam website it only says “coming soon”, which could indicate a release date later this year.