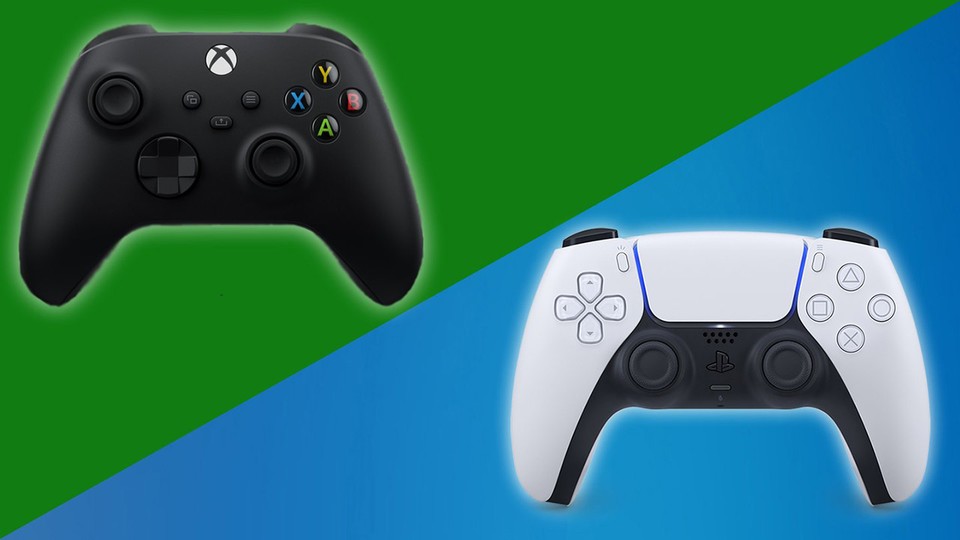 Xbox and PS5 could be even closer together and offer more crossplay options if Phil Spencer has his way.

Xbox boss Phil Spencer wants to keep tearing down walls. Specifically, the walls that separate platforms like Xbox Series S/X or PS5. If he had his way, we would see a lot more crossplay in the future and fewer platform exclusives. According to him, gamers should feel safe and included, regardless of the device they play on.

That’s what it’s about: While Xbox exclusives aren’t looking particularly special this year, there are still tons of games to come that will be platform exclusives or crossplay-free. Of course, that’s a shame for everyone who just wants to play together, regardless of which platform they use. Xbox boss Phil Spencer explains again how little he thinks of it.

In an interview with Bloomberg he states that he believes that he will see fewer and fewer exclusive titles in general in the future. This coincides with his hope for less exclusion and more opportunities to play together.

Especially cross play seems to be an important issue for the Microsoft people. He explains that in the long term it can only be good for the entire industry if there are fewer exclusive games and more crossplay. Even if resistance might have to be overcome in the short term.

With this resistance, he could allude to Sony, which was recently accused by Microsoft of blocking certain games so that they don’t get into Game Pass. On the other hand, maybe it’s just about the difficulties in enforcing the previous crossplay options. Sony is said to have blocked this as well.

You can read more about this in these GamePro articles:

However, Phil Spencer’s statements also seem a bit strange. After all, Microsoft is currently happily buying a lot of development teams and thus securing titles like Starfield. As is well known, the Bethesda RPG should be an exclusive title and not appear for PS4 or PS5, but only for PC and Xbox. That doesn’t really want to fit in with the desire for fewer exclusives.

What do you think of exclusive titles in general and would you like more crossplay options?