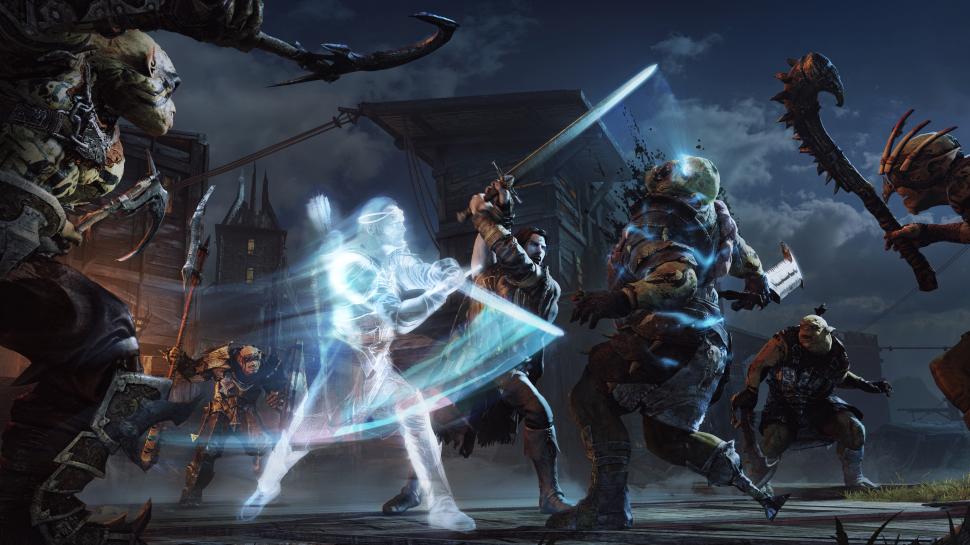 08/26/2022 at 10:45 am
from Thilo Bayer –
Amazon is offering a total of eight free games via Prime Gaming in September, which is part of the paid Prime subscription. With Football Manager 2022, Assassin’s Creed Origins, Middle-earth: Shadow of Mordor and the classic The Dig, there are many prominent titles.

After Amazon gave away 30 free games, including Mass Effect Legendary, GRID Legends and NfS Heat, to Prime subscribers as part of Prime Day, eight new titles have now been announced for September.

As usual, the prerequisite for Prime Gaming is an Amazon Prime subscription, which will be up to 30 percent more expensive from mid-September depending on the payment method. From next Thursday there will be eight new games, currently Starcraft Remastered and Zak McKracken and the Alien Mindbenders given away. At least half of the new games should have a high level of awareness.

It starts with Assassin’s Creed Origins, developed by Ubisoft Montreal. The tenth installment in the main Assassin’s Creed series was released on October 27, 2017 and was the follow-up to Assassin’s Creed Syndicate released in 2015. Player number 2 is the Football Manager 2022, which was released on November 8th, 2021 and has an approval rating of 92 percent on Steam. Sega advertises its sim as the “most realistic football management simulation”.

It continues with Middle-earth: Shadow of Mordor in the GOTY Edition. This is where the base game and all the DLCs come together. The action-adventure in Middle-earth with the legendary Nemesis system was released on September 30th, 2014, on Steam the long-term approval is 91 percent. Game number 4 takes you on a little journey through time: The Dig is a Lucas Arts adventure from 1995 that was created in collaboration with Steven Spielberg. The sci-fi point-and-click convinced with an epic soundtrack and many well-known German voice actors.

See also  New Pokémon: Why Detective Pikachu Fans Should Perk Up Their Ears

The remaining four games do not enjoy the popularity of the first four titles. Defend the Rook is a roguelike tactical battle with tower defense elements, We:The Revolution is set during the French Revolution – the description states: “Take on the role of a judge of the Revolutionary Tribunal in the times of the French Revolution”. Castle on the Coast is the “first arcade-style 3D parkour collecting game featuring a giraffe”. And Word of the Law: Mask of Death Collector’s Edition is a hidden object adventure game.