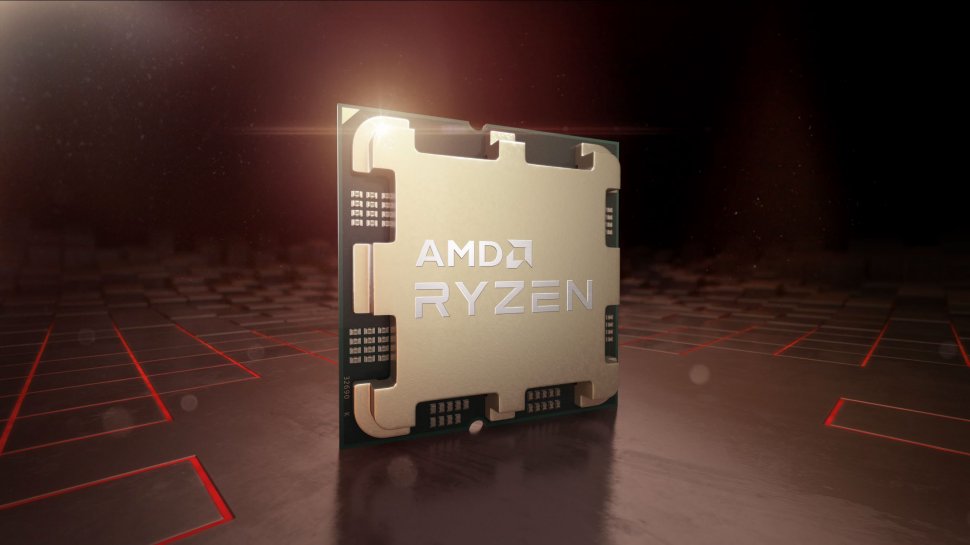 8/26/2022 at 6:43 p.m
from Maximilian Hohm –
More cache in a processor is very expensive, effective and should also be used again in Zen 4 to maximize gaming performance. As a result, the leakers “Moore’s Law is Dead” and “Greymon55” promise significantly better gaming performance than Intel’s Raptor Lake. Read more about this below.

AMD has proven with the Ryzen 7 5800X3D that 3D V-Cache has a significant impact on performance depending on the game and has won the game crown for the chip. At the same time, however, no chips with this functional but probably expensive technology were announced for the launch of Zen 4. However, after Intel’s Raptor Lake-S apparently did very well in some benchmarks against the upcoming Ryzen 7000 processors, AMD could be forced to release such a version again.

According to “Moore’s Law is Dead”, AMD is already developing a Zen 4 + 3D V-Cache chiplet that is supposed to work with lower latencies and bandwidth problems compared to the Zen 3. Unlike the new Zen 4 CCDs that TSMC plans to use the 5nm process, the 3D V-Cache die could be made using the older 6nm process, as it only contains the memory and does not require the latest manufacturing technology. Although the Ryzen 7000 chips already offer higher gaming performance than the previous Ryzen 5000 chips due to the improved IPC and the new architecture, the X3D models are said to be faster again.

See also  Steam Deck relies on SteamOS as the operating system - but what is it anyway?

Both Moore’s Law is Dead and the leaker Greymon55 seem to agree that AMD wants to repeat the success story of the Ryzen 7 5800X3D with the Ryzen 7000 X3D and that the Ryzen 7000 X3D models are Intel’s upcoming Raptor Lake models can easily keep in check when it comes to gaming performance. So far, however, it is neither known when AMD will release any X3D models, nor whether there will be processors with more cores and 3D V cache this time. The only model with 3D V-Cache so far, the Ryzen 7 5800X3D, is still one of the fastest gaming CPUs and a recommendation for those who cannot or do not want to wait for a new gaming PC. From 455 euros, it is currently changing hands in the PCGH price comparison.