As good as the anime – manga creator contributed 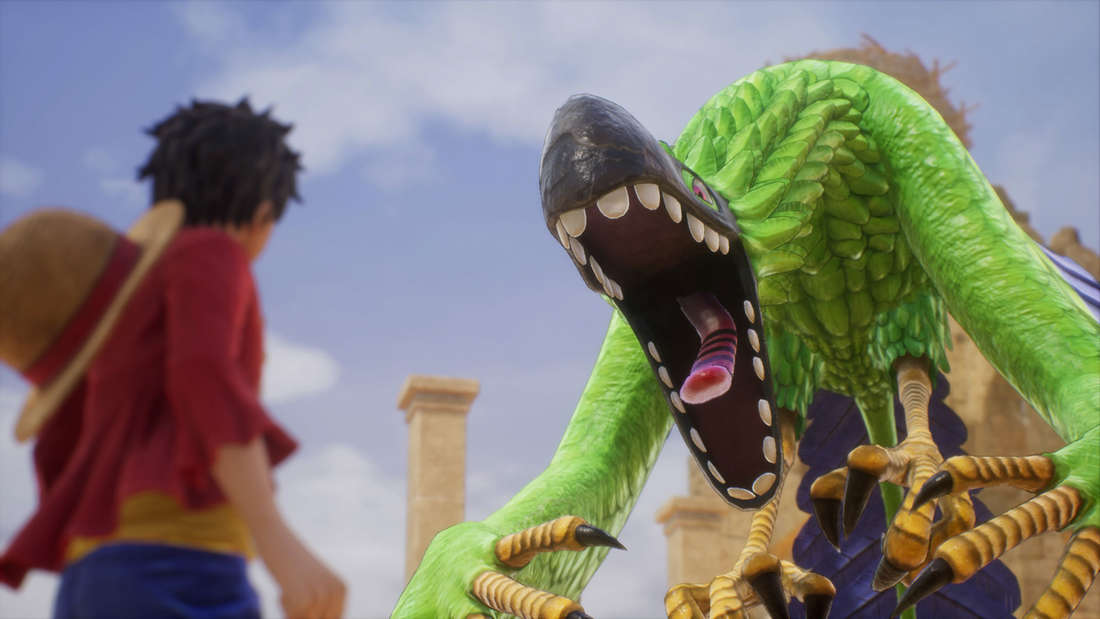 The straw hat gang goes on new adventures. One Piece Odyssey is set to be released later this year. We got a first glimpse at Gamescom 2022.

Cologne – Ahoy sailors! Are you ready to set sail again with the Straw Hat crew? Then let’s go, because One Piece Odyssey is about to leave and takes you on a whole new adventure. At Gamescom 2022 we were able to get a first glimpse of the JRPG from developer ILCA and were even allowed to tinker a bit. In the preview, we’ll tell you how One Piece Odyssey plays and whether the game is worth it.

Classic JRPG: One Piece Odyssey takes us on a new adventure with Luffy, Zoro, Nami & Co. – so the whole Straw Hat gang united. The gang is shipwrecked on a desert island and of course they want to get out of there. But of course numerous opponents stand in the way of this goal. The game world can best be described as a semi-open world: it seems open, but sets the path relatively precisely. Unfortunately, they didn’t want to tell us whether that was only in the preview or will also be in the game.

With the help of Luffy’s gum-gum arm, we move through the world like Spiderman and have to swing, climb and of course fight. In the latter, the other characters of the gang are completely at our disposal and huge showdowns with five or more team members arise. As usual in JRPGs, the battles are turn-based. But thanks to the numerous team members and their unique skills, they remain exciting. After battles we get experience points and can level up the whole team.

Optical highlight: Graphically, One Piece Odyssey is definitely impressive and brings back strong memories of Dragon Ball Z Kakarot. The characters are kept in a light cell shading look, but overall the world of One Piece Odyssey looks very cartoonish.

Stay true to the story: The story of One Piece Odyssey is of course based on the manga by creator Eiichiro Oda. He even worked on ILCA’s JRPG and designed two new characters for the game. We haven’t seen them at Gamescom in Cologne yet. In addition to the new characters, Oda also contributed to the monsters and the story, making sure that the JRPG is in no way inferior to the anime.

Lies of P: The Alternative for Bloodborne on PC

In addition, the voice over of One Piece Odyssey is completely in Japanese – more authentic is almost impossible. The texts were in English in the preview, but there will probably also be a German version here.

Release soon: One Piece Odyssey is scheduled to be released this year, in 2022. You can then play the title on Xbox Series X/S, Xbox One, PC and of course on PS4 and PS5.