Atmospheric dystopia – It doesn’t always have to be a bang 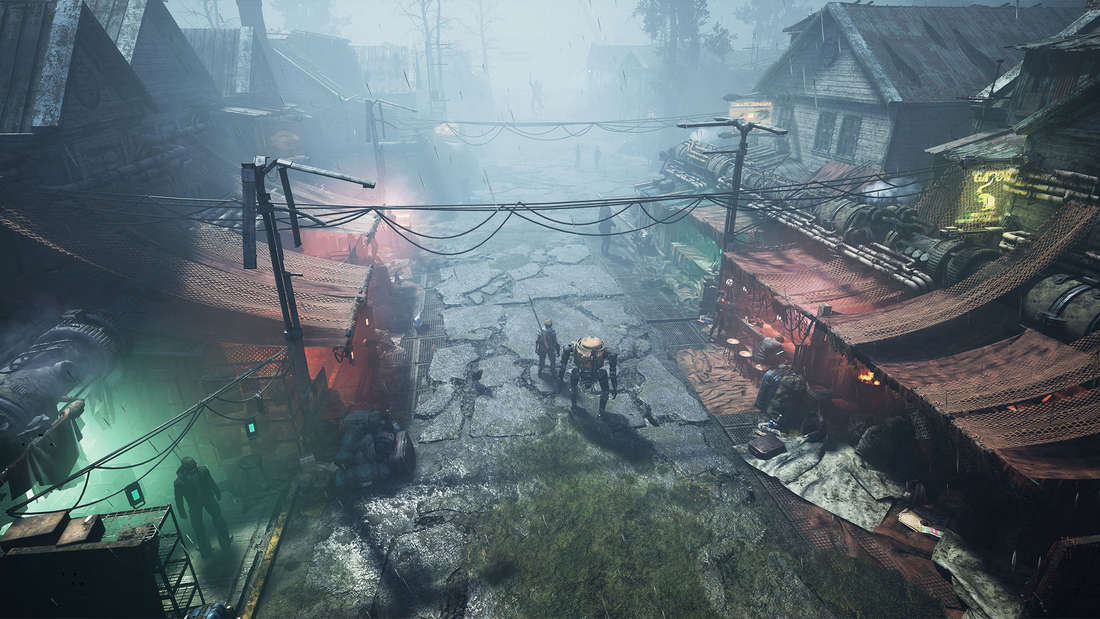 In Miasma Chronicles, an oppressive atmosphere meets relaxed dialogue. We played the game at Gamescom 2022 and reveal whether it fits together.

Cologne – The studio Bearded Ladies, which was responsible for Mutant Year Zero, has a new game for the fans. The developer has learned from the lessons of the first hit and now wants to create another audience favorite with Miasma Chronicles. We already checked out the game at Gamescom 2022.

Miasma Chronicles: North America is on the brink – we need to find out what happened

What is Miasma Chronicles about? In Miasma Chronicles we are transported to the near future. We are in the USA, but the country has changed drastically. North America has been ravaged by a force known only as the miasma. We accompany the human Elvis and the robot Diggs on their journey through the country. The two are brothers and are looking for their mother. They left when they were little, leaving Elvis with a gauntlet to control the miasma.

The whole thing is played in the 3rd person perspective. Combat is turn-based. However, the transition to the fights is seamless and does not interrupt the flow of the game. Between battles, you then have the opportunity to roam the destroyed world and explore the environment freely.

An atmosphere to die for: Even the first scenes from the game transport an impressively mystical atmosphere. The special art style is perfectly accompanied by the game’s soundtrack. In direct contrast to this, the dialogues provide a pleasant relaxation. This combination of gloomy setting and cheerful dialogue motivated the 30-minute preview to explore the world and aroused curiosity.

Intuitive gameplay to relax: All of this is underlined by intuitive gameplay in Miasma Chronicles. The controls feel precise and ensure a smooth gameplay. Combined with the turn-based combat system, this makes Miasma Chronicles the perfect game for a lazy day on the sofa. Depending on their playing style, players should get between 30 and 40 hours of play. After this promising preview, we can hardly wait for the 2023 release.