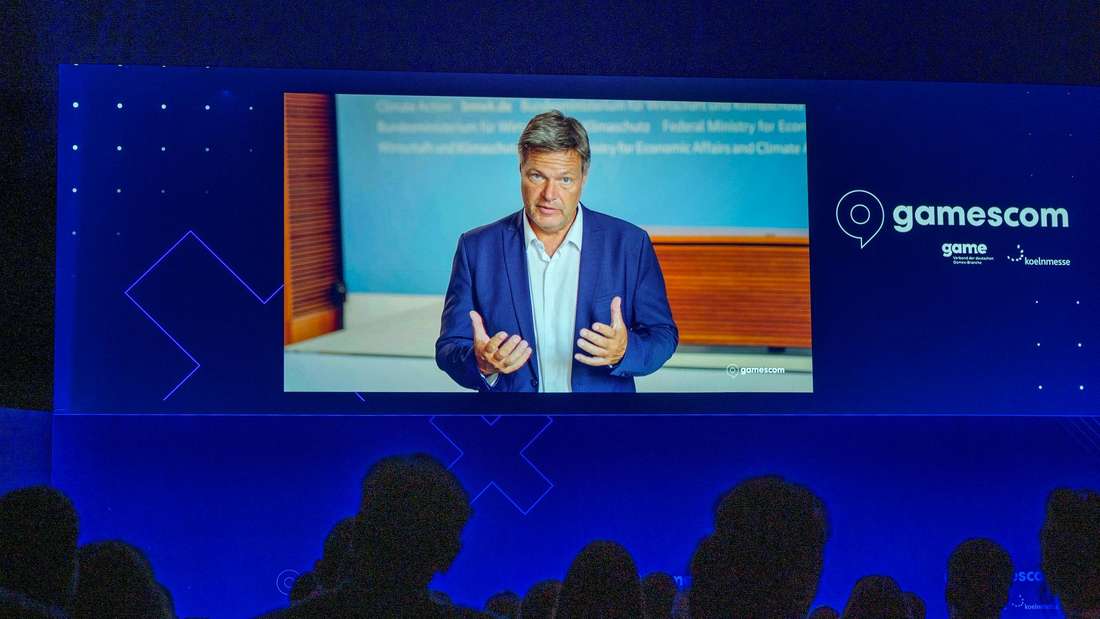 Cologne – Gamescom has also been a popular event among politicians for years. In 2017, even German Chancellor Angela Merkel personally came by and “marveled” at the “state-of-the-art” graphics of Minecraft. After a two-year Corona break, Gamescom 2022 will take place again and politicians will also visit the fair this year.

“It’s good that gamescom is opening its doors again after a two-year break. The economy and ‘games’ are closely linked, be it in start-up funding, location marketing or the recruitment of skilled workers. Our goal is to strengthen the creativity and innovative power of this exciting future industry and to further increase the added value in our attractive games location Germany.”