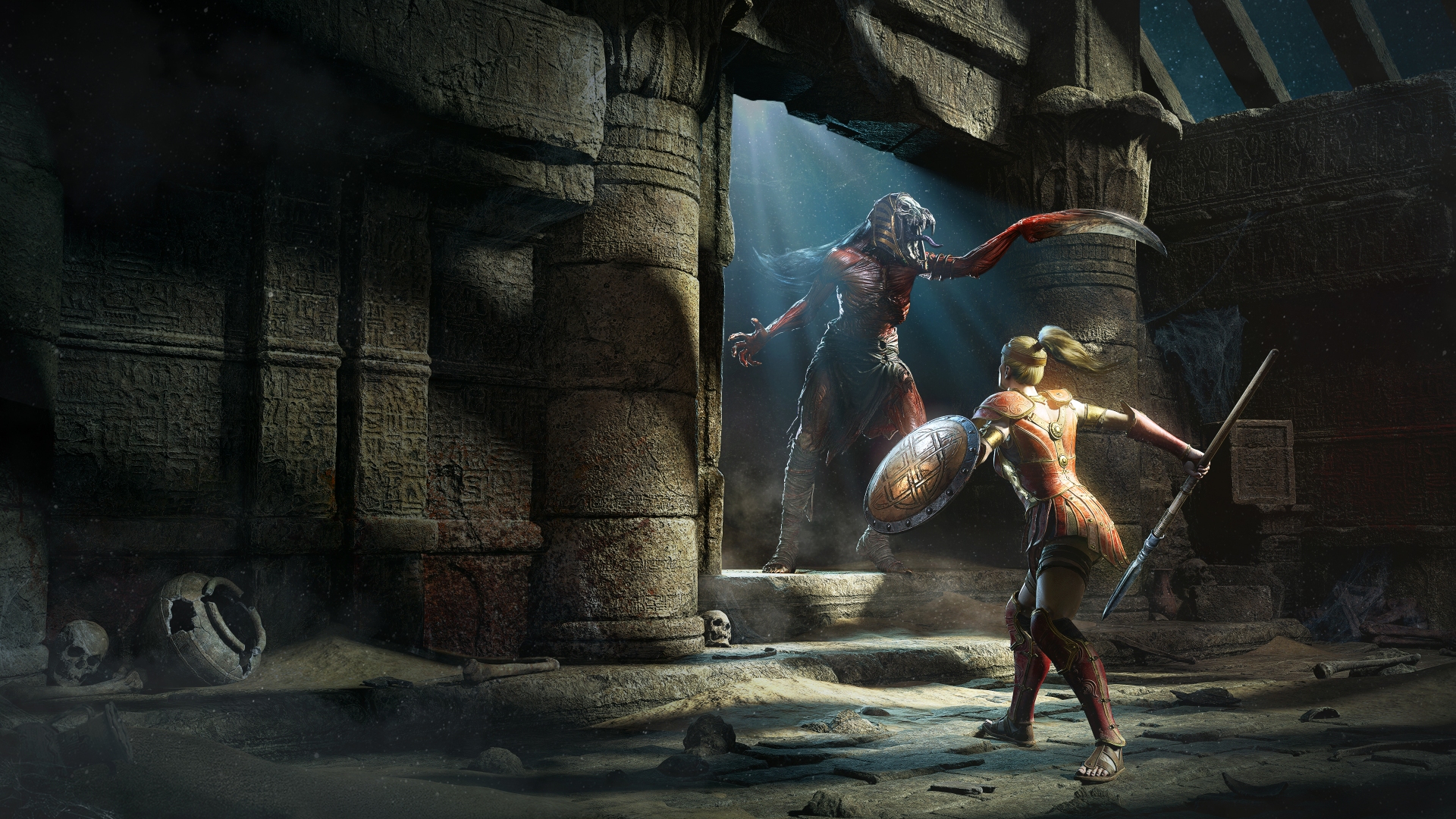 This content would not be financially viable without the premium users. But we urgently need more supporters: You can help too!
Diablo 2 Resurrected from €39.34 at Amazon.de to buy.

As of today, the upcoming patch 2.5 for Diablo 2 Resurrected (in the test, grade: 7.5) can be tried out, provided you have an active Battle.net account and an associated license for the game. In addition to the usual bug fixes, a detailed list can be found in the blog entry in the sources, this will implement a new, optional feature in the game, the terror zones. These represent an alternative to the usual farming on your way to the maximum level 99.

If the terror zones have been activated in a session, a certain zone of the game will be “terrorized” by the henchmen of hell every hour. The monsters in this area are at least two levels above your current level or their own original level, but up to a certain maximum per difficulty level. With the Normal difficulty, for example, a standard opponent would be two levels above you, up to a maximum of Level 45. On Nightmare it would be Level 71 and on Hell Level 96. The rewards and experience points are correspondingly high if the opponents are successfully eliminated.