Dying Light 2: No, the story DLC is not an arena mode, despite what it looks like 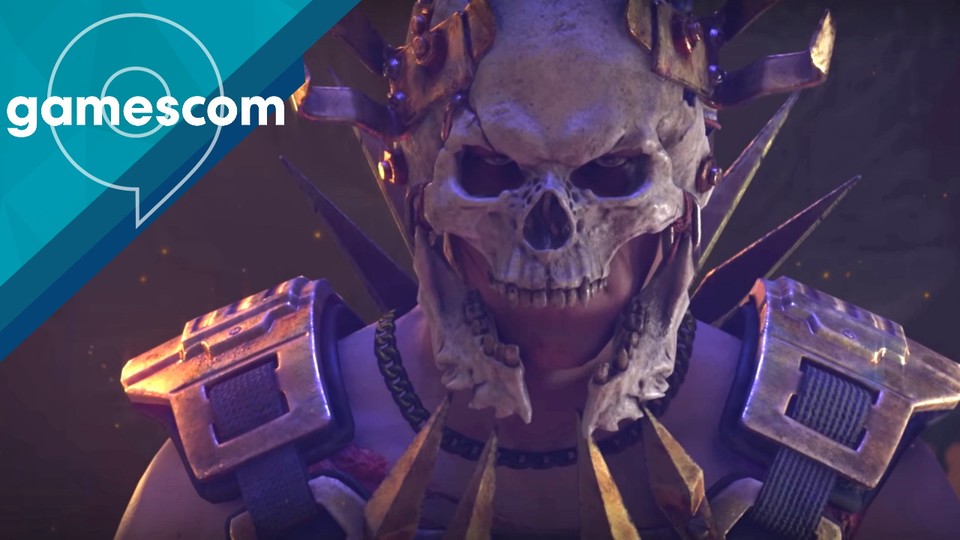 We learned more about the new story DLC at gamescom.

Dying Light 2 is getting its first story DLC, but the trailer shown on Bloody Ties Opening Night Live may have confused some fans. In fact, it looked more like an arena mode where we can show off our skills in a crazy fighting circuit. There was still no sign of a story. Colleague Dennis checked out the development team at gamescom and asked what exactly we can expect from Bloody Ties.

The arena as the center of the story

In fact, what’s happening in the battle arena is at the heart of Bloody Ties. However, the developers explain that a complete story is knitted around it. Even if we play Aiden again, this focuses mainly on the characters of the community who have come together for this bloody spectacle. The story is dedicated to the question already hinted at in the subtitle of the main game, Stay Human: “What does it take to stay human?” Thomas Gerbaud, World Director, explains:

These people, in their own crazy and desolate way, find a way to survive and make sense of this world.

You can watch the trailer again here: 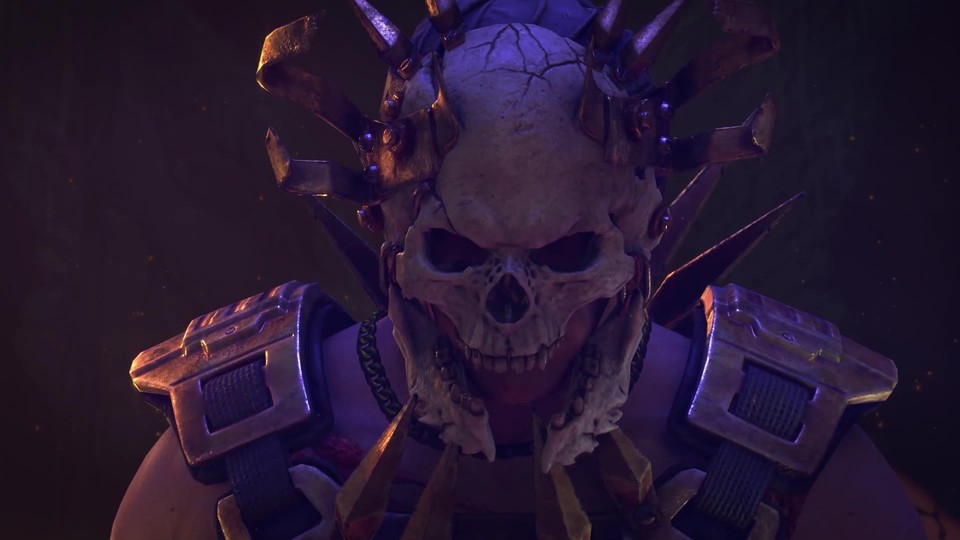 Characters and Story Concept: Our main antagonist is Skullface, one of the gladiators, and the announcer, Astrid, is also said to play a big role. We also already know that Aiden finds a new friend and wants to help him avenge his brother. Gerbaud compares the concept to the Gladiator film, stating that it too is less about the combat itself, but weaves a story around it, in which the aspirations and emotions of the characters play the most important role. The World Director states:

See also  After scandal: Activision does not want to have "The Game Awards" with Blizzard

[…]It’s a family story of fame and glory and how family relationships are destroyed.

This is where the DLC comes in: The DLC also doesn’t tell us any prequel or continuation of Aiden’s story, but plays parallel to the main plot. We can reach him as soon as the open world is open to us, which is pretty early in the game. In addition to the main story that awaits us in Bloody Ties, we also have side quests to choose from, as in the main game, that move in the same environment.

Here is the roadmap with everything else planned for Dying Light 2:

Fights are meant to be spectacle

Techland also wants to ensure that the arena in the converted opera house is a real event and not just a simple fighting ring. Gerbaud quote commentator Astrid on this:

Don’t fight. put on a show

This is offered in the arena: In addition to their comments, according to the World Director, we can expect a roaring crowd, which heats up the spirits. The basic gameplay shouldn’t change, but there should be some new twists. According to Gerbaud, we not only hit our opponents, but also use parkouring elements. The developers expect to present us with some challenges and tease that “some crazy ideas” made it into the DLC.

How well this concept of story and arena will work is anyone’s guess from October 13th find out for yourself. If you want to know what we wanted for the DLC, check out this article.

See also  Star Wars: Third Sister Reva gets 3 action figures of her own

What do you think of the concept of Bloody Ties? Are you planning to play the expansion?