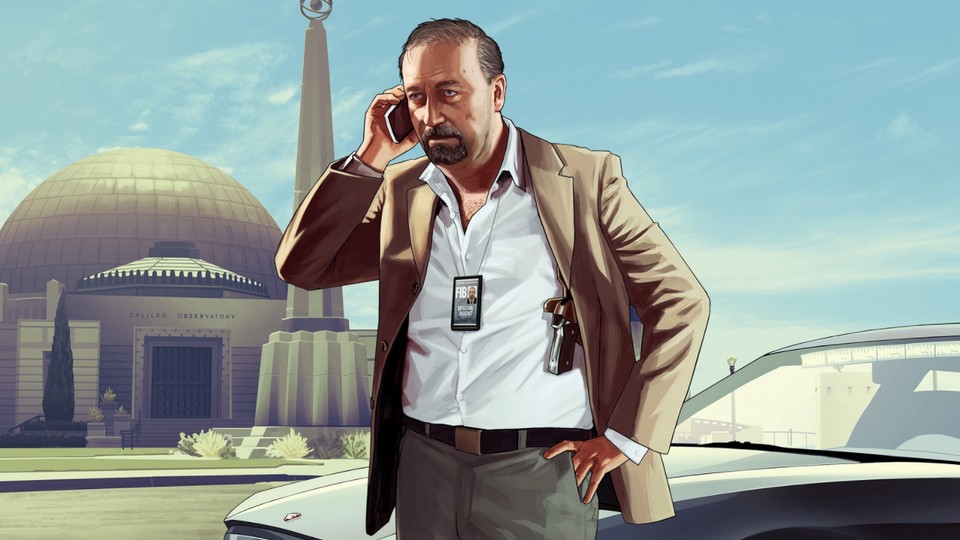 GTA 6 is almost a cipher, a meme. The game and its title stand for a long development time, an almost endless hype, immense pressure and a fan base that hardly knows any borders. On the one hand, it is of course not surprising that the developer studio Rockstar Games simply wants to switch off the never-ending wave of inquiries. On the other hand, of course, it looks strange, precisely because so many people are looking forward to it so much.

GTA 6: The name that can no longer be mentioned on Twitch and YouTube

New Voldemort: GTA 6 is the game whose name must no longer be mentioned. At least not in the Twitch chat and YouTube comments of the developer studio currently working on the game. The term was added to the banned words list on YouTube some time ago:

Now also in Twitch chat: To all appearances, Rockstar Games simply can’t stand the constant inquiries and spamming, including absurd demands and threats in connection with GTA 6. We don’t know the official reason, but at least the title can no longer be posted in the developer studio’s Twitch chat.

The channel’s auto-moderation is now apparently set so that messages with “GTA 6” or “GTA VI” as content can no longer be published in Twitch chat. It looks something like this screenshot from a GTAForum user:

Just a spam filter? The decision naturally provokes a wide variety of reactions. Some people are happy that the endless spamming with calls for an announcement of GTA 6 is finally over and that other things can be discussed again without such disturbances.

On the other hand, there are of course reactions that don’t understand why Rockstar Games stops celebrating their own game. After all, it could also be seen positively that there is such a huge interest in the game, even though it hasn’t even been officially announced yet (other than the hint that the next GTA is in the works).

All information and rumors about GTA 6 can be found here:

It will definitely be a while before GTA 6 comes

One of the reasons for the blocking of the terms should be precisely this: it will probably take several more years for GTA 6 to appear. Accordingly, Rockstar Games may simply want to keep fans focused on the new content for GTA5/GTA Online until then.

See also  PS Store: Get 7 new releases for PS4 and PS5 cheaply in the summer sale

What do you think of this decision? How would you deal with so much spam and hype?